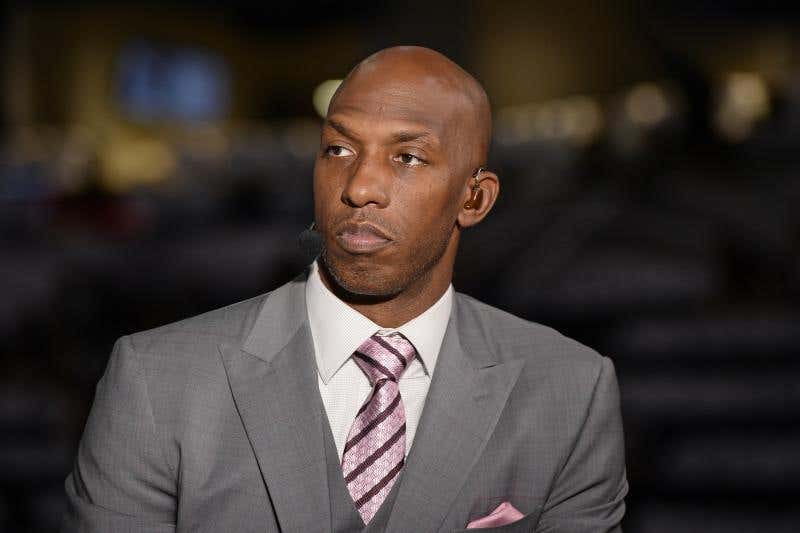 From the moment Dan Gilbert let David Griffin walk away, the name Chauncey Billups was what we heard for President of Basketball Operations of the Cleveland Cavaliers. Now, after more than 10 days of when his name first was linked to the job, he withdrew himself from consideration sending Cleveland back to the starting line of the job hunt, all while free agency is going on. Clearly not the best look for a team who still should breeze through the East because of that pesky LeBron fella.

Now, what does this mean for the long term? It just seems more and more likely that LeBron is going to walk after this year. Between this, the report that Paul George was unwilling to commit to the future at Cleveland, LeBron’s tweets about David Griffin it’s just setting up for another departure. That means the Cavs need to go even more into win mode now. Do whatever LeBron wants for this last year, because he already gave Cleveland the one thing it desperately needed. A championship.

This is why I disagreed with letting Griffin walk – no matter the asking price. The problem with finding someone for this GM/President of Basketball Operations job is a) operating without LeBron in the very near future and b) working under Dan Gilbert – who everyone knows the history of him and GMs. Griffin was great at getting pieces without a ton of assets or picks. That’s what this organization will need in the very near future. Keep an eye out for what type of guy they hire in terms of analytics vs former player.