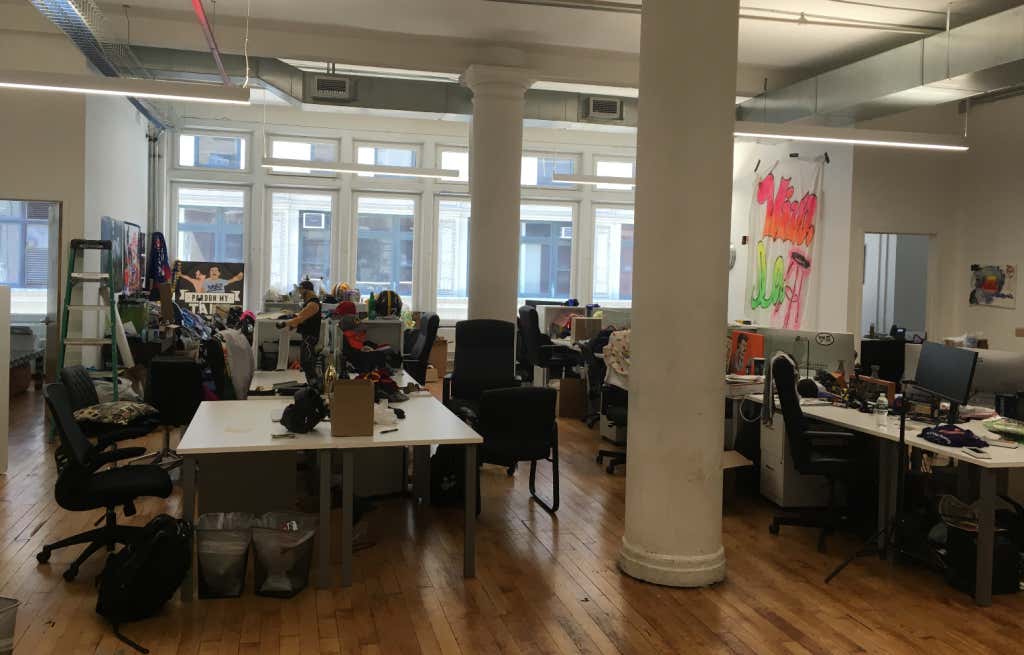 ATTN: From the desk of the most feared MMA fighter in all the land:

Welcome back to everybody’s favorite old feature, the Barstool Office Power Rankings. It seems these don’t happen much anymore, so I’m taking it upon myself to do one today. I should probably ask Keith if it’s okay though, hold on. 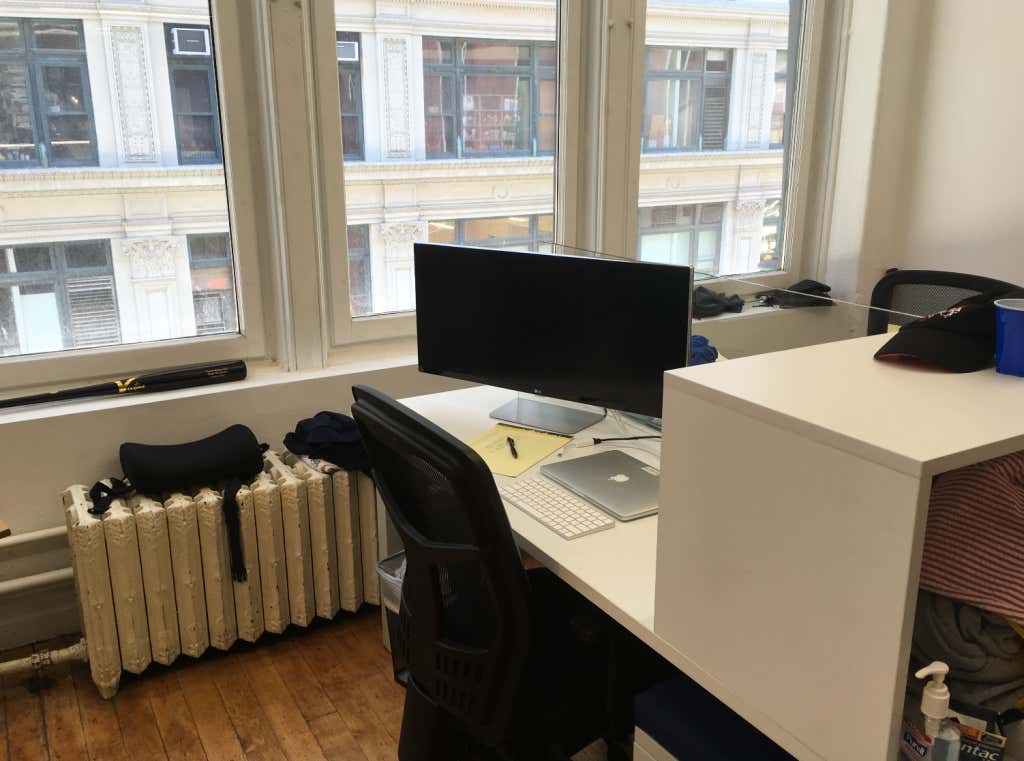 …fuck. He’s not here. Well I guess Nate does them sometimes, let me ask him what he thinks. 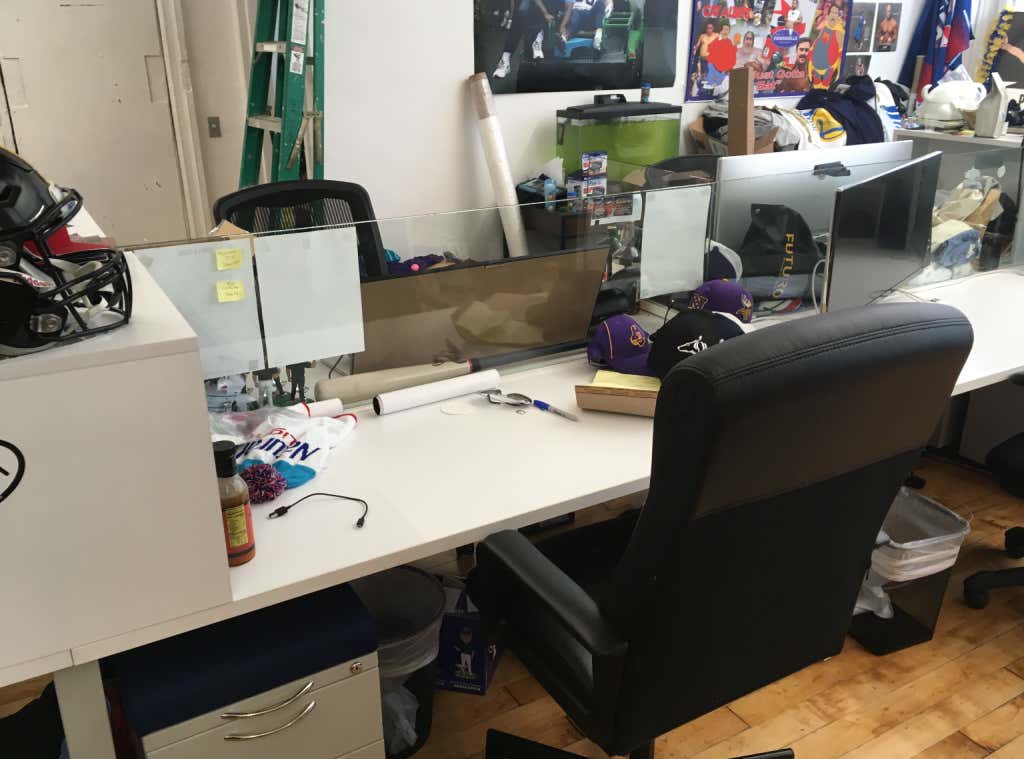 Oh wait. Nobody’s in the office because it’s the Fourth of July tomorrow, and you’d have to be a sucker to come into the office. Gotta keep the people happy though, and persevere through this. Here goes nothing! 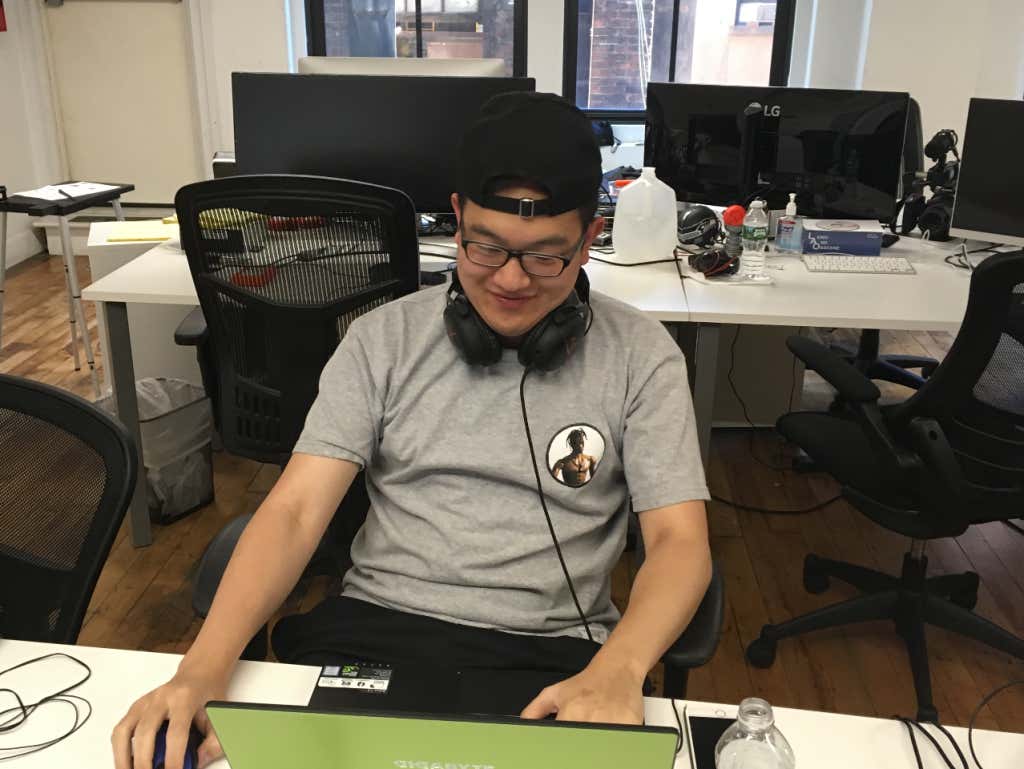 This fuckin’ kid is an enigma. We used to joke about Young Pageviews being homeless and living in our office, but I’m not joking when I tell you Mike the Bike hasn’t stepped foot outside this office since he got hired as the Young and Happy intern. Mike is the only person at this company who isn’t constantly complaining about our internet connection and instead praising it. He shows up on weekends to use our WiFi so he could play video games, and I’ve never seen his computer screen on anything but a first person shooter. Here, let’s take a look now! 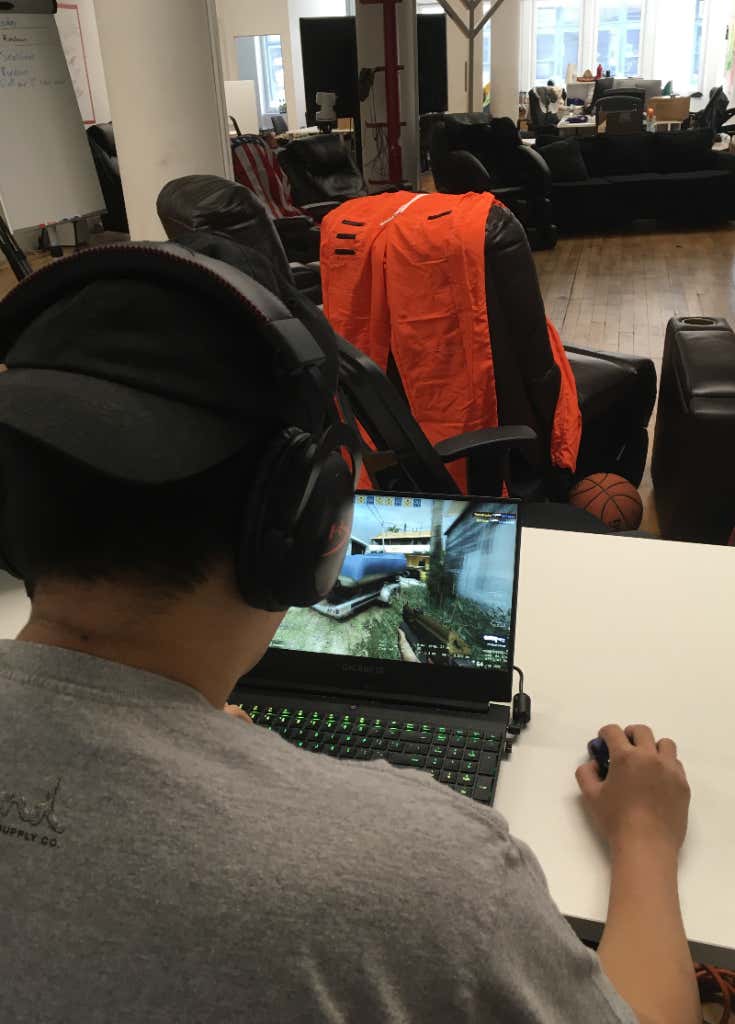 See?! Sneaky contender for first person to shoot up our office for real. He speaks no more than five words a day, and those words are always talking shit. He’ll take whatever you’re best at and tell you he could do it better, but at the lowest possibly volume you could speak at. Picture putting your TV on “1” and trying to watch PBS. That’s how hard it is to hear Mike say anything. 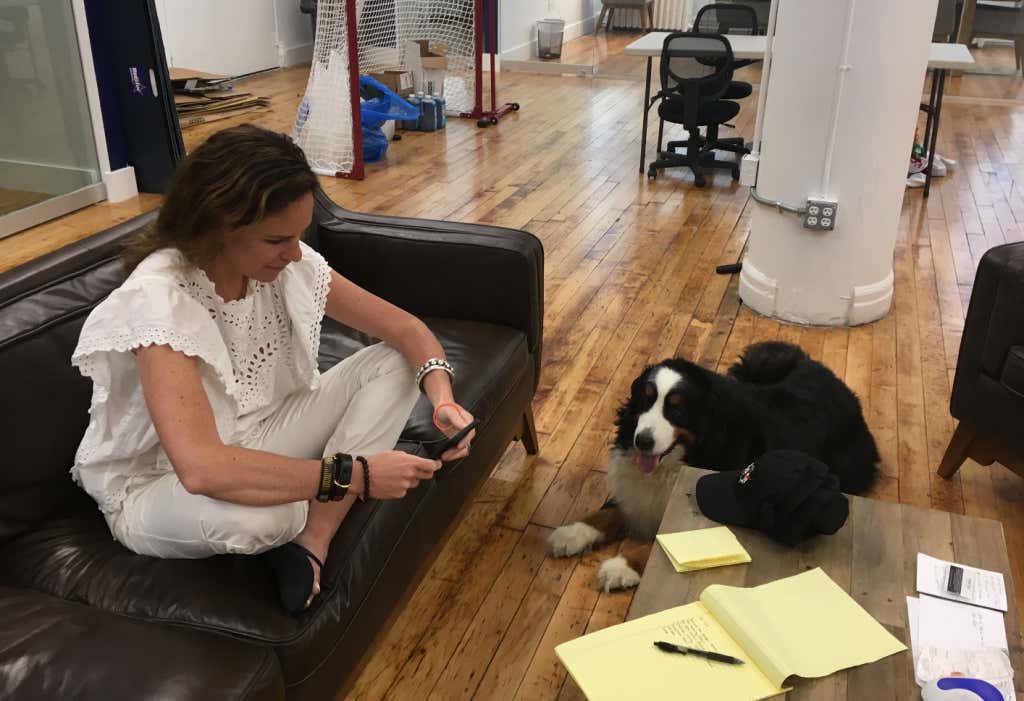 Nardini pulled a big time CEO move today and brought her dog in to reward the idiots who actually showed up. It’s a huge dog and probably weighs more than I do, so I’m sure driving into the city was no easy task, but we salute you for it, Erika. What a kind gesture. 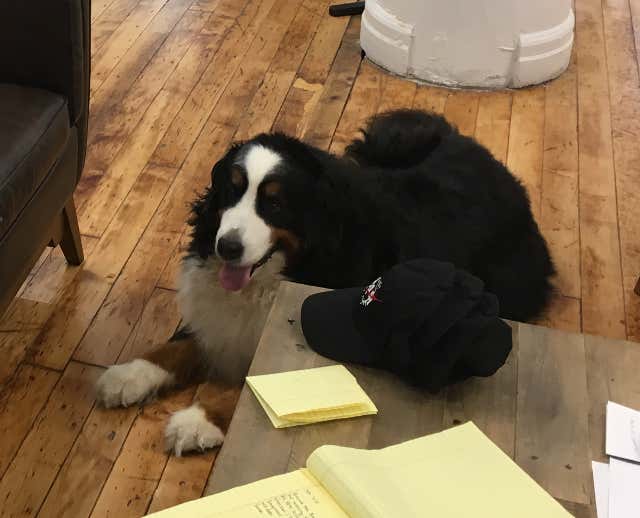 Sorry Erika but you bringing the dog in doesn’t get you to #1. Being the dog gets you to #1. This dog is the only reason I’m not putting the noose Francis tied to good use today knowing all of my coworkers actually have friends outside of the office. Look at this cutie. 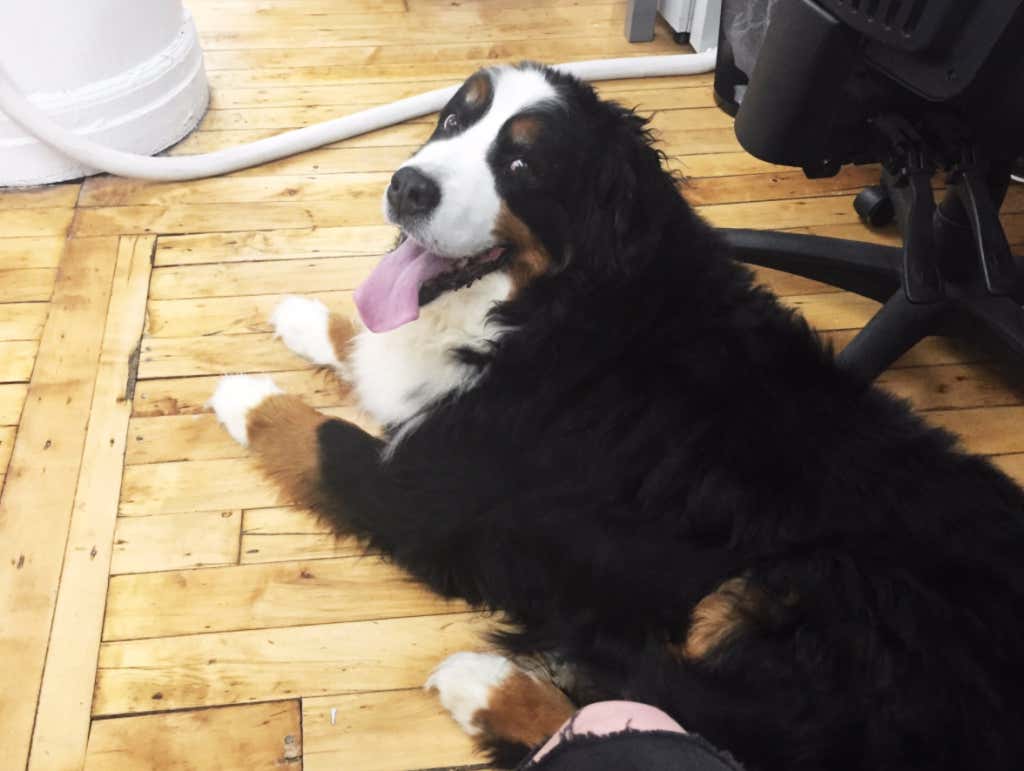 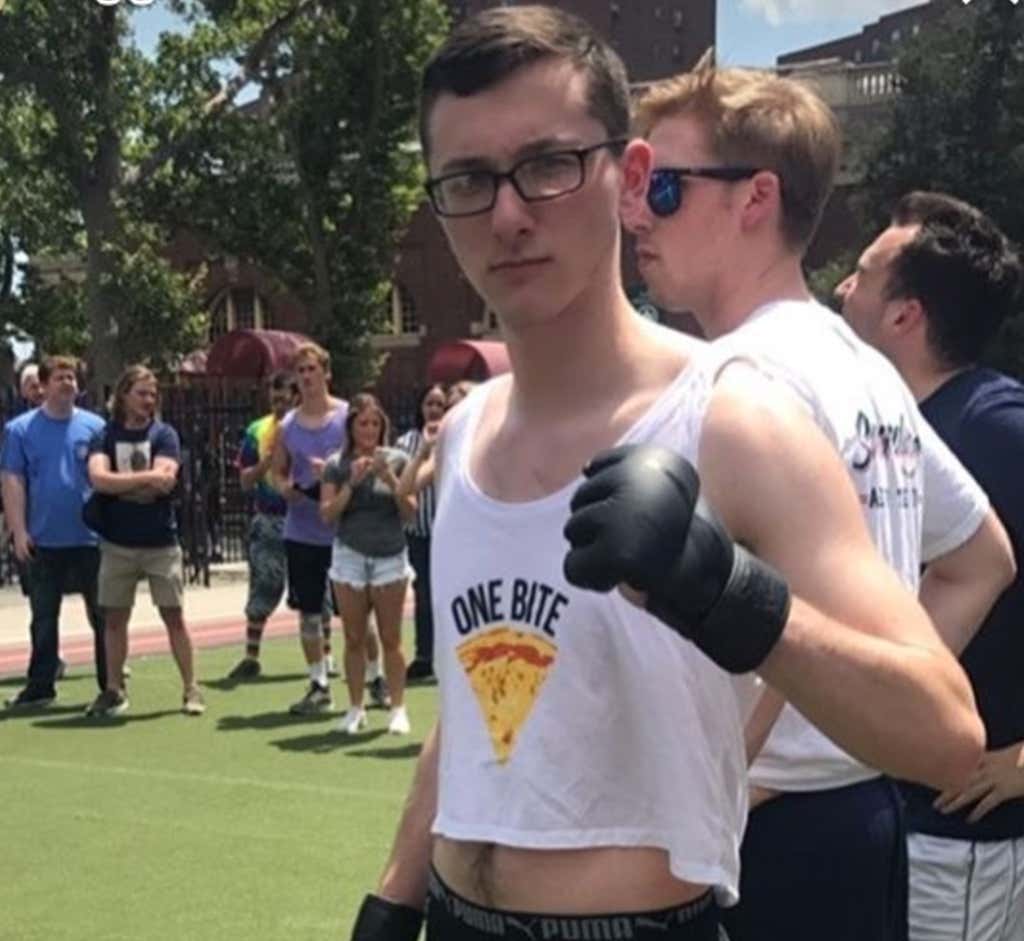 The office is open on Monday, they said. People will show up, they said.

What an idiot. What a fucking idiot.

I thought something was up when I got on my trains this morning and was able to sit down on both, I really did. I was like, “Damn, nobody’s going into the city today. I guess some people work for blogs that actually do sleep. Not me. My blog never sleeps.” 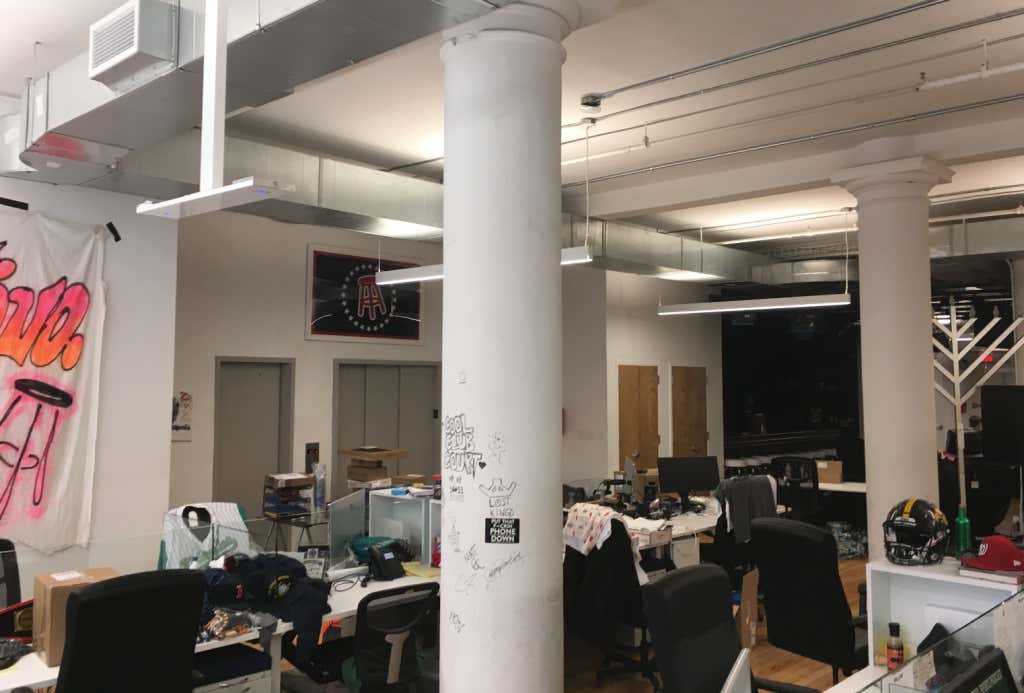 That’s it for this week. Check back on fucking Christmas morning when I stupidly show up and have to do this again.