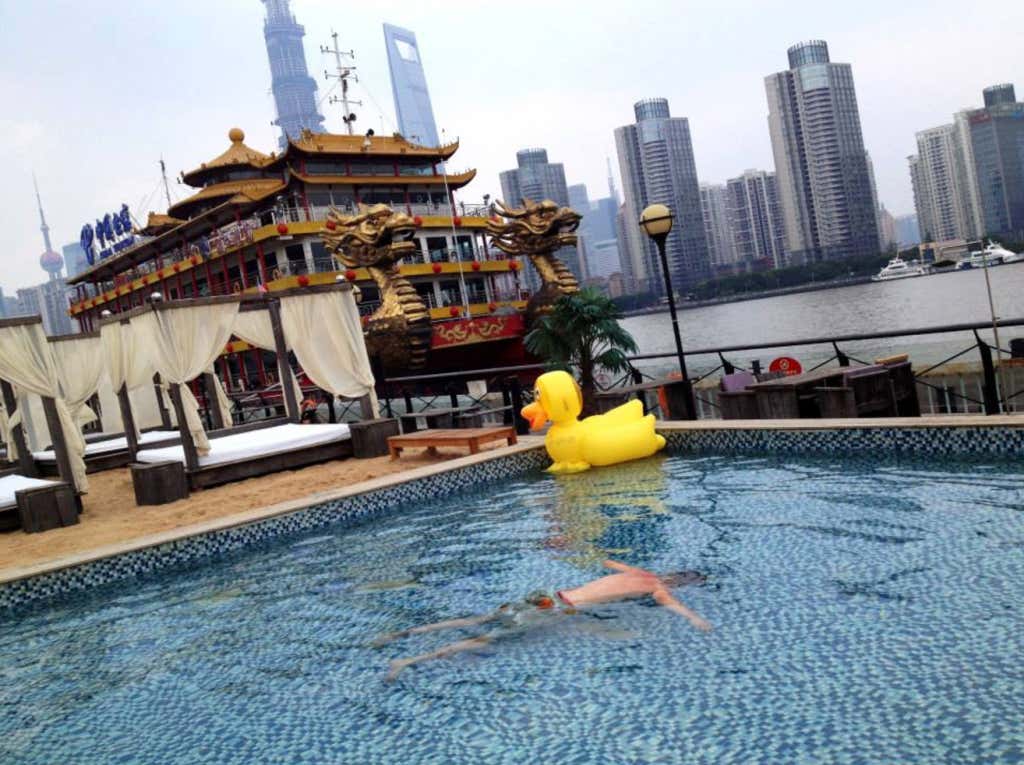 This weekend should have been my favorite holiday weekend of the year. However, I live in fucking China. I’d like to share with you what the 4th of July (in China) means to me.

The 4th of July in China means going to a bar called Bubba’s “American BBQ” to drink some beers and play corn hole only to be informed by the manager that he has decided to rent the place out to a bunch of rich chinese guys who want to watch soccer and we have to leave immediately.

The 4th of July in China means going to a shopping mall food court because you heard there is a kiosk that sells Lobster rolls and you want a taste of home. Only to take your first bite and realize they put MANGO in it. Who the fuck puts fruit in a lobster roll?!?! 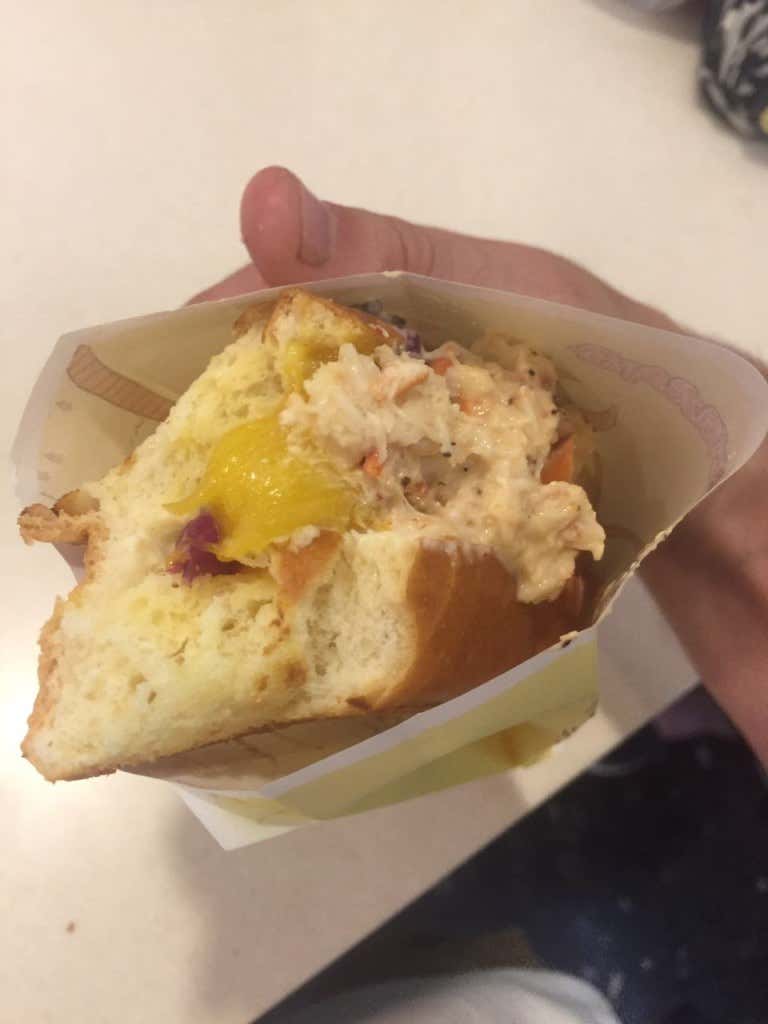 The 4th of July in China means scrolling through Insta Stories and Snaps of your friends raging on boats and beaches back in the US while you sit at home inside because it’s the fucking monsoon season and it hasn’t stopped raining for two weeks.

The 4th of July in China means letting your country and team down by losing in a chug off to a Chinese Seattle Seahawks fan and now you have to reconsider your entire existence.

The 4th of July in China means trying to salvage the holiday by throwing a double decker party bus. But then your buddy, who apparently skipped that day in kindergarten where you learn not to touch wires, grabs a low hanging electrical wire and gets thrown across the bus by the force of the electric shock and you have to spend the rest of the night making sure he doesn’t drop dead. 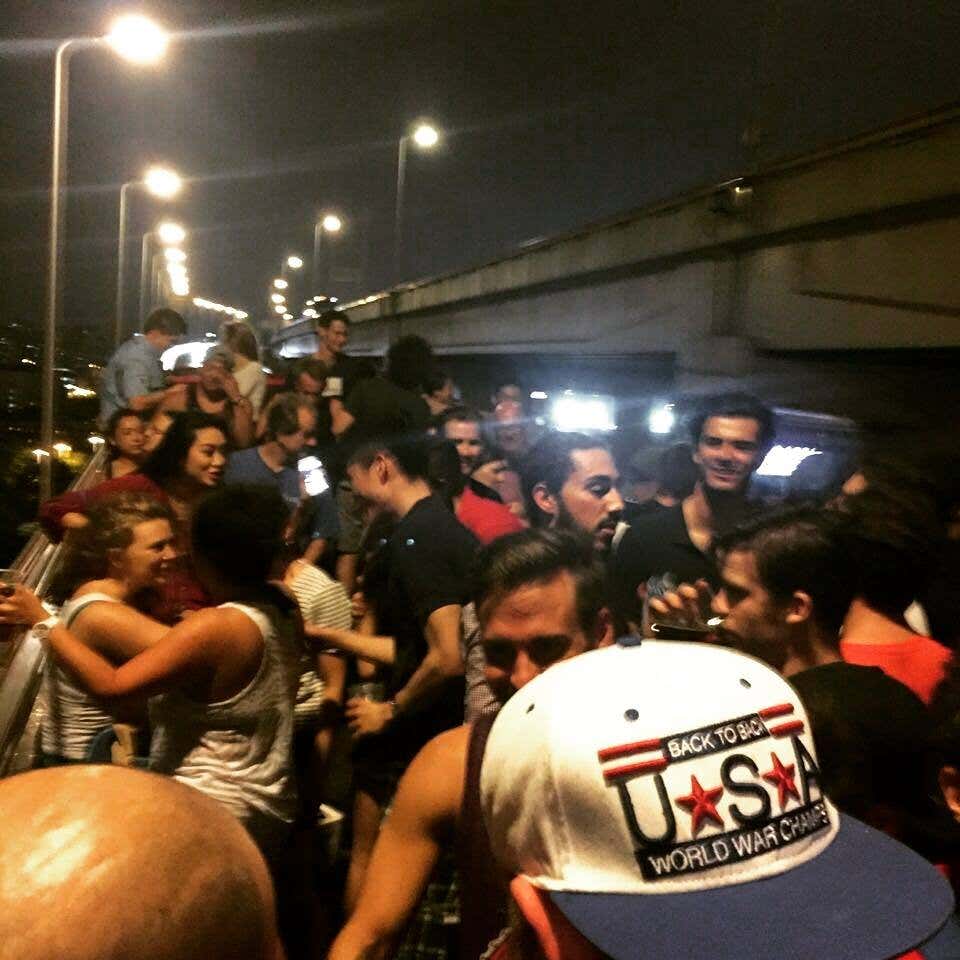 The 4th of July in China means Francis waxing poetic from some bougie share-house in the Hamptons about what the 4th of July means to him while you slowly drown your sorrows with Chinese Budweiser which for some reason is only 3.5% abv. Fuck you Francis.

For real tho, there are obviously reasons I like living in China or else I wouldn’t have stayed out here for 5 years but when it comes to the 4th there’s no spin zone. It just isn’t a good place to be for Independence Day. What a shocker.

See you in August.