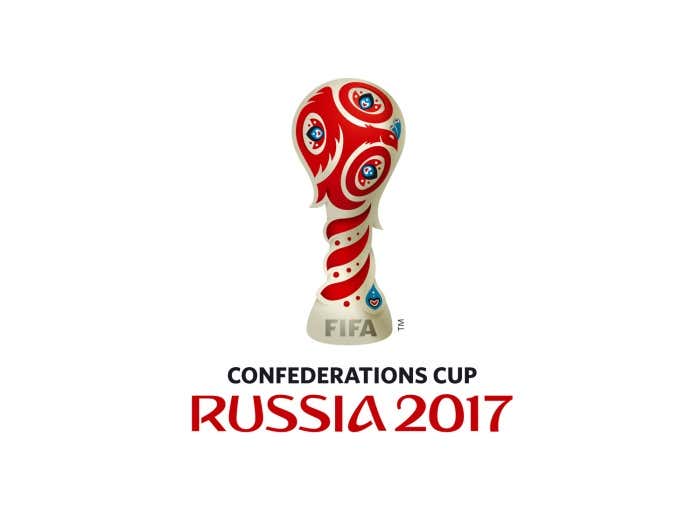 Here’s me every time I pick against Ze Germans: 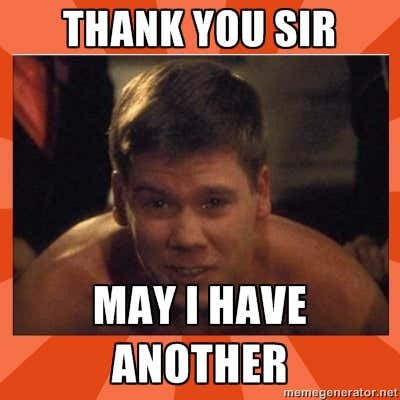 Am I dumb enough to do it again?

Little refresher of the semi-final results from this midweek: 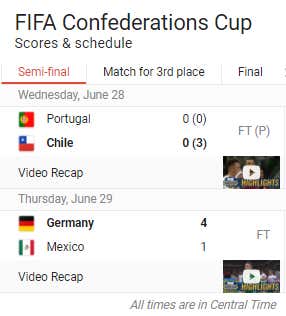 Two best teams made it to the final – whoda thunk?

Neither squad has any major flaws but, as I have mentioned several times, Ze German defense is not quite as rock solid as it traditionally is. To be fair, they have not conceded all that many goals in the tournament, but there have been a lot more inexplicable breakdowns that opponents have often failed to take advantage of.

Speaking of history repeating itself, these same teams played to a 1-1 draw in the group stage. Is there any reason to expect a different result this time? My brain wants so, so, so badly to say with 2-1 for the Sud Americanos…… but because I realize my brain is dumb I’m going with a 1-1 draw followed by one of the most interesting penalty kick shootouts in history… in which Chile will eventually prevail. 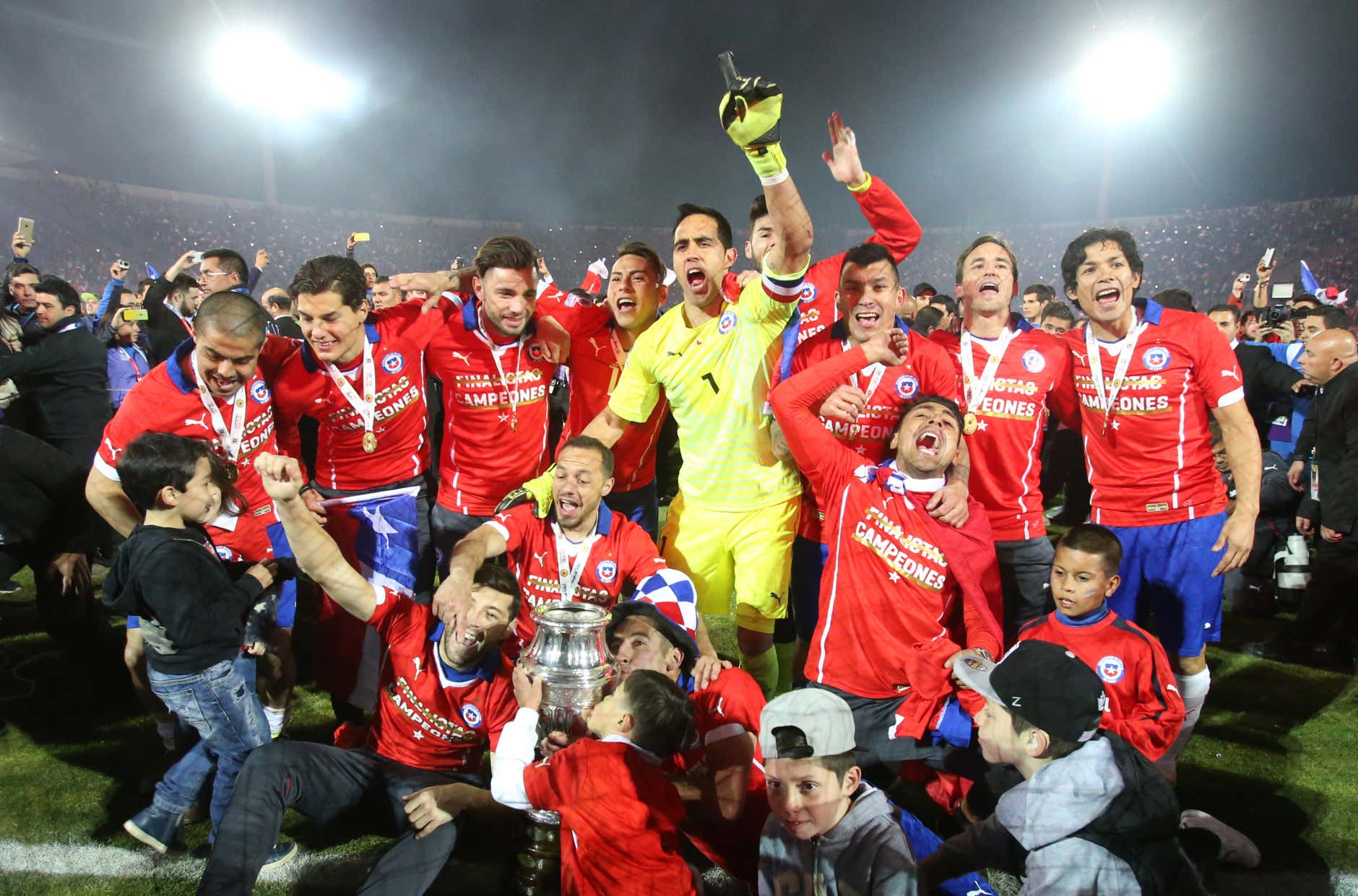 And there we have it. Shortest blog in the history of me. Might it have something to do with the splitting headache I am currently experiencing? No comment. Gold Cup starts next week. Get pumped.