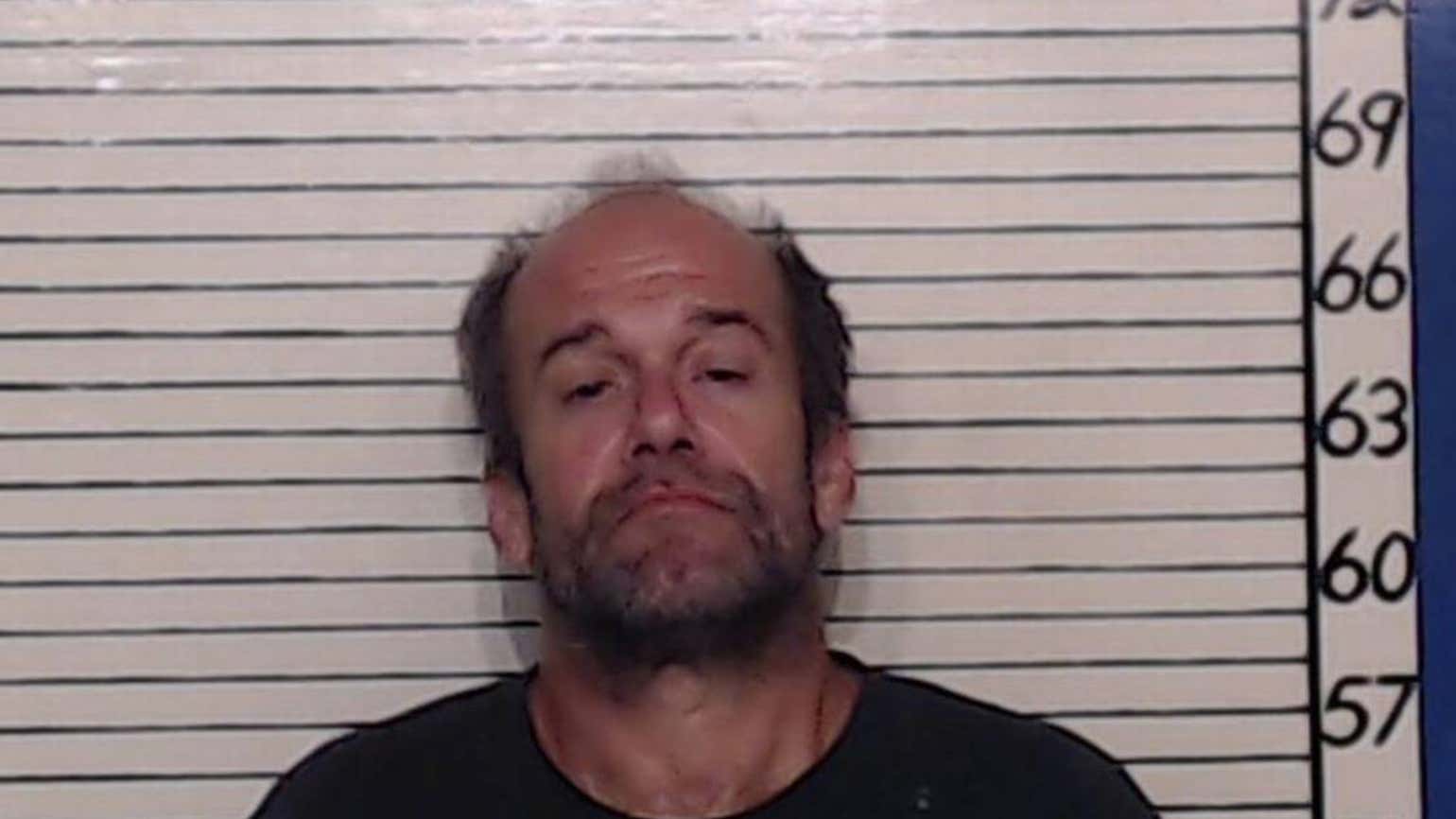 MH- A Texas man with a bizarre history of sex acts with vegetables and children’s clothing has been sentenced to life in prison after police found him with a syringe of methamphetamine and he resisted arrested, according to local media reports. Charles Robert Ransier, 56, was convicted by a jury after less than 30 minutes of deliberations on Wednesday, according to the Austin American Statesman. According to court records, Ransier has been convicted of felonies nine times previously, dating back to 1988. The most recent incident, however, took place in March 2015, the San Antonio Express-News reports. Police in Comal County, near San Antonio, discovered Ransier in his car with a syringe in his hand, no shirt and melted wax on his chest, according to the Express-News.

Please take a second to read the part of the article I put in bold. Because that might be the real story here. Fucking fruits and vegetables is for sure crazy but to have the sentence “found with a syringe full of meth, no shirt and melted wax on his chest” might be new territory in the criminal world. Like you know how you don’t fuck with people in prison who are in there for murder? Well, Charles Robert Ransier just created a whole new level of Don’t Fuck With Me inside those prison walls. The dudes in prison are gonna be like, “LOL fresh meat. Fresh meat today with the new guy coming in who’s on her FOR LIFE for fucking vegetables. Who wants at it first?” Then they’re gonna find out the meth syringe/no shirt/chest wax story and he’s gonna run the joint like Omar did in The Night Of.

PS- There has to be more to this story, right? Don’t get me wrong. This dude CLEARLY is fucked in the head and isn’t fit for society but he got life for doing weird stuff with vegetables and children’s clothes? On second thought, he deserves it. Those poor vegetables never did anything to him but provide nutrients.