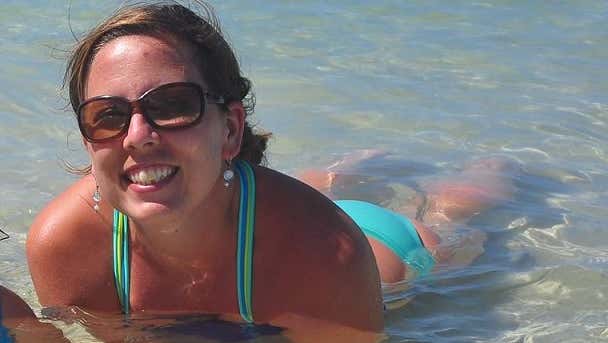 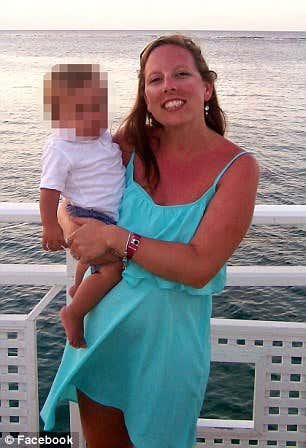 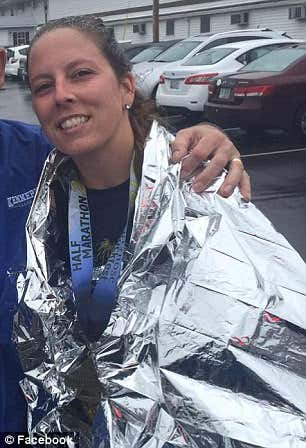 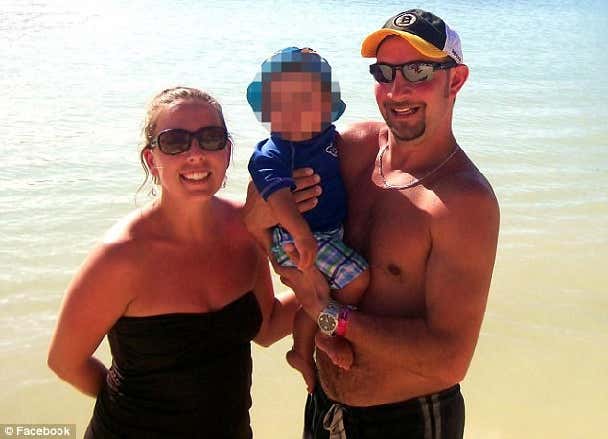 Maine – A married health teacher from Maine has been placed on leave and had a civil protection order issued against her after being accused of repeatedly having sex with her 17-year-old student.

The claims against Jill Lamontgane, 29, came to light in mid-June after the alleged victim attempted to commit suicide. …

Lamontgane, who has been married for six years and has two young children, a son and daughter, was placed on administrative leave. …

[T]he boy confided in his aunt that he and his teacher, Lamontange, have been involved in a sexual relationship, and that he was ‘so sorry for all the bad things he did’. …

‘He said he loved her, he said it happened numerous times, in the classroom, at her house, in her car. She told him that she hadn’t had a sexual relationship in two years,’ his mother stated in the court papers.

The 17-year-old student claimed that Lamontagne performed oral sex on him, and that ‘other stuff happened’ between them as well.

According to the court filing, one sexual encounter took place when Lamontgane instructed him to come over to her home, and that the two of them ‘fooled around’.

The complaint states the student said he felt ‘used’ by Lamontagne, but wanted to carry on their affair and did not want her to go to prison. …

Under a rubric titled ‘Mission Statement’ on her blog, Lamotnagne wrote: ‘My mission is to be an exceptional role model for my students.’

Geez. I feel kind of bad about this one. Teacher Sex Scandals are supposed to be uplifting and fun. All about women so thirsty and in need of validation they seduce teenage boys and it ends up happily ever after in forbidden texts and clandestine classroom hook ups. Not the kid feeling “used” and attempting suicide. That’s not at all what we want. Not to mention in this case the husband seems to be a decent New England guy who’s always wearing a Bruins or Sox hat. That is really depressing stuff.

Let’s see if the guy who sent me the link has anything to brighten this one up:

Their relationship went on for TWO years. Pretty bizarre stuff. I’ll remind you that this is the same town that had the Zumba prostitute ring a few years back. Another plot twist that they don’t mention in the article is that her dad was the assistant principal at the high school. I don’t know if he still is but he was when I went to school there 5 years ago. Enjoy.

OK, well that’s something. By SST standards, two years is a committed relationship. And the fact the kid’s dad is Jill Lamontgane’s superior is kind of a fun plot twist I didn’t see coming. But no. This one just leaves me cold. So allow me to look straight into the camera, Springer style, and talk direct to you SST kids with some Jerry’s Final Thought:

If you’re a young man who’s been seduced by your teacher, you are not alone. We care about you. Your life has value. You have a lot to live for. If you’re feeling used or depressed, try to focus on the positive. Remember the good times of receiving oral sex, the “other stuff” and “fooling around.” Focus on how an older woman wanted you sexually. And look to the future with hope and optimism. Of many days ahead of being a hero to your classmates and desired by the girls in school because they see in you the same great qualities your teacher did. And if you’re having bad thoughts, talk to someone. Preferably another teacher who hasn’t gotten laid in a long time and see if maybe she can help you out. Mainly, in the words of the t-shirt worn by the greatest rock duo of all time Wham!, CHOOSE LIFE. Take care of yourself. And each other.

The Grades:
Looks: Obviously Jill isn’t up to the standards we’ve set over the last several months, but I think it’s fair to call her average by the standards of a Kennebunk health teacher. Bear in mind that it’s not the optimal time to pose for pictures after a half marathon or while carrying your post-baby weight. Just a solid, everyday, regular chick look.
Grade: C

Moral Compass/Bad Judgment: She checks a lot of the boxes. But a Health teacher who has sex with her students in a way that leaves them depressed and swallowing a cocktail of pills is neither a good Health teacher or a good Sex Scandal Teacher. That’s like being a police psychologist who talks someone into jumping. Someone has to answer for this, and it’s this grade.
Grade: D+

Intangibles: I will say she accomplished that career goal of being an exceptional role model. Just not in the way she intended.
Grade: B+

Overall: C-. Here’s hoping the next one is cheerier.