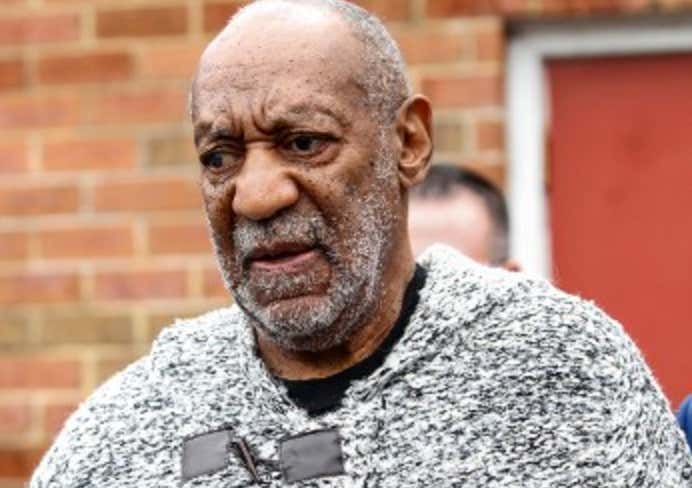 TMZ – Bill Cosby wants to spread the word to young people about sexual assault … how to avoid being accused of it. Cosby’s spokespeople, Andrew Wyatt and Ebonee Benson, told “Good Day Alabama” Wednesday the comedian is planning a series of town halls this summer to educate young people about sexual assault. More specifically, they say he’s planning on teaching ‘em how to look out for warning signs from potential victims and accusations that could follow. Wyatt says Cosby’s gonna start his new tour of sorts in July, explaining that young people — especially athletes — need to “know what they’re facing when they’re hanging out and partying, when they’re doing certain things they shouldn’t be doing.”

Nope. This is not The Onion. This is as real as it gets. Bill Cosby, a man who has the most sexual assault claims brought forth against him since Genghis Khan in his barbaric prime, is going to teach you – Yes, YOU! – How to protect yourself from such criminal accusations. You too can escape persecution and prison by learning the tricks of the trade from the (alleged) Quaalude King himself. What a privilege!

Is this not the wildest move in the history of wild? And here I though OJ having the bloody gloved balls to write the “If I Did It”. At least The Juice was deemed innocent in a court of law. Cosby escaped conviction via a deadlocked jury, which means he still can be charged again. Not to mention he’s coming out with this while the drink his pills are dissolving in is still warm. At least give it some time. Or maybe make sure you’re not going to jail for life before going out on this pointless, unnecessary seminar tour. Or just pull a Paterno, sense criminal troubles, and die.

Then again, any sort of self awareness has gone the way of the Dodo when Cosby’s throwing out Fat Albert quotes on the way to his rape trial. HEY HEY HEY!