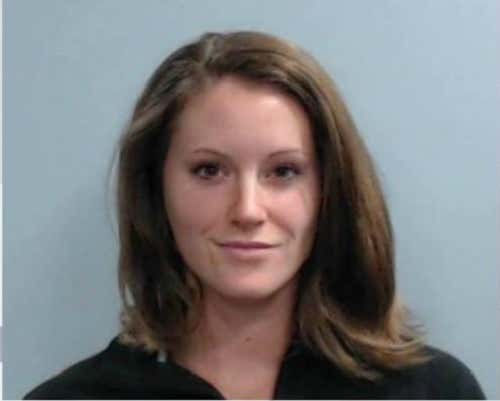 Kentucky – A Fayette County school employee is charged with rape 3rd degree after Lexington police said she had sex with a former student.

According to her arrest citation, police said the victim was less than 16 years old.

The victim told police he had sexual intercourse with Jarvis and the report goes on to say the victim’s cell phone had correspondence that suggested the victim and suspect were in a romantic relationship.

The arrest report also lists Jarvis as being married. …

A Fayette County Schools spokesperson confirmed that Jarvis was a para-educator at Veterans Park Elementary. …

Today I got this email from a Stoolie saying he/she knows Lindsey Banta Jarvis but would prefer not to be identified:

Here is a good one for you. Baddist Bitch mugshot I’ve ever seen. I went to school with this girl, she’s an absolute fox. Big-time Jesus Freak growing up. She already deleted her Facebook and Instagram, but her Husband (soon to be ex?) has pics of her on his Facebook. 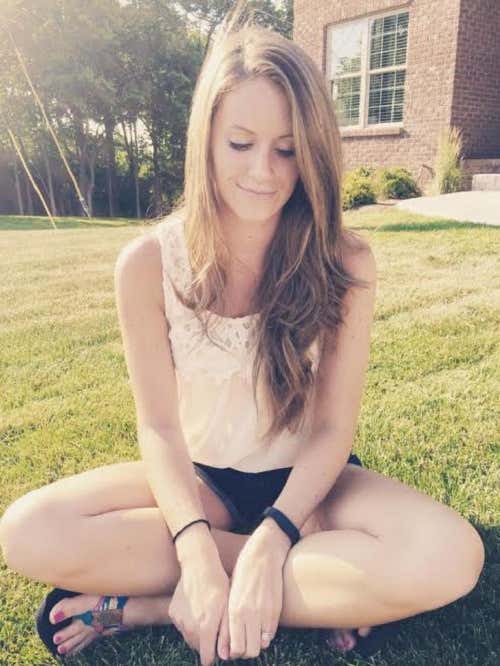 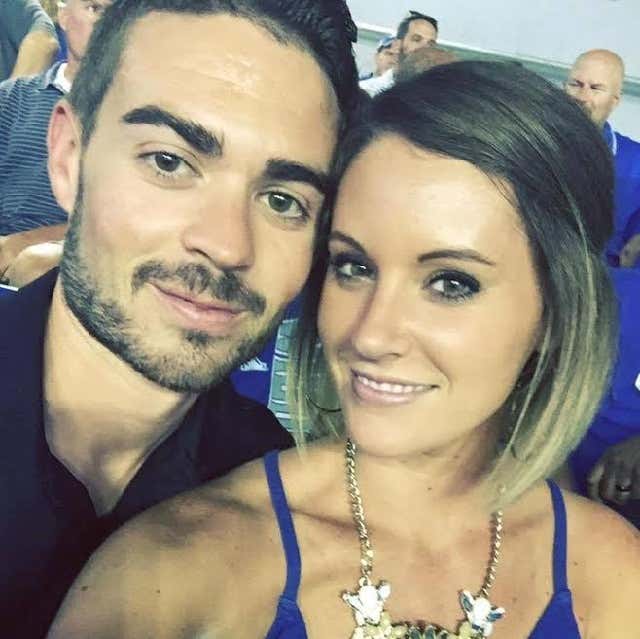 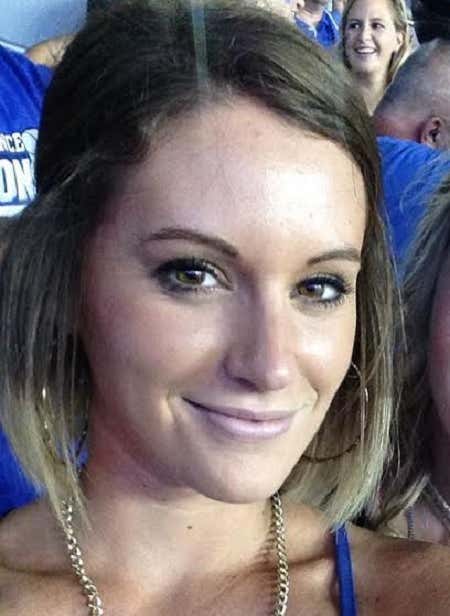 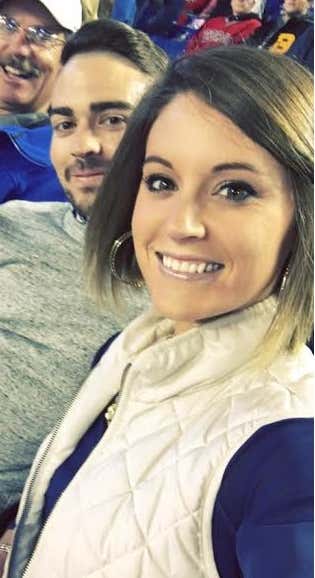 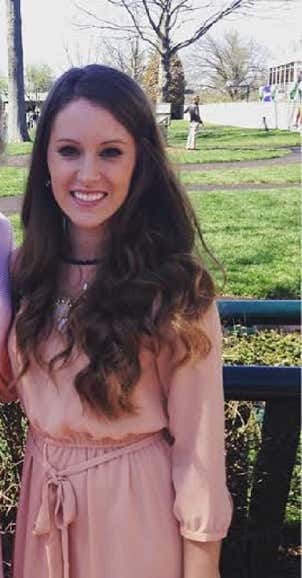 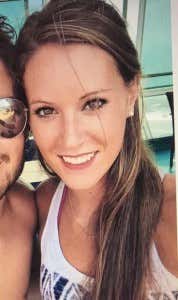 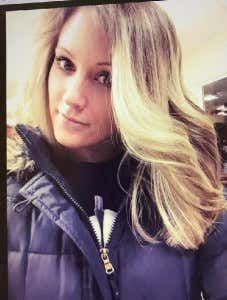 And so this anonymous Gothamite … this unsung hero … managed to obtain these spectacular photos. Granted, as he/she pointed out, that mugshot alone is enough to make Lindsey an instant legend. That resting F-me Face. Those smoldering crazy eyes that pierce your soul. That perfect smirk that says “Yup. One of my students has had this. And I’d do it again.”

She’s everything you’d want in a Sex Scandal Teacher that’s just been caught and booked. From the top of her perfectly coiffed hair to the bottom of her Sins-of-the-Flesh-committing soul, and right through to her cucked husband. Judging by the photos, they’re Wildcats fans. Meaning this poor sap was probably riding high on the punishment of Louisville, only to find out he’s the only guy in the state getting humiliated in a sex scandal worse than Rick Pitino. I feel for the guy. But it’s better to have loved and lost a smokeshow SST like Lindsey Banta Jarvis than to never have done her at all.
The Grades:
Looks: Let’s not mince words.
Grade: A

Moral Compass/Bad Judgment: What don’t we have here? I guess we could stand to know exactly what was in those text messages, but at least they’re proof things were going on. We’ve got charges in two different counties. And in case I didn’t mention it, Lindsey is an absolute dime. And instant, all-time great. And to think, she’s still just a para-educator and the kid hadn’t even had his 16th birthday. If she had stayed in the game a little longer, she might have broken every record in the books. EDIT: A lot of guys are asking why I failed to mention the sodomy charge. One, because I simply flaked on it. Two, I don’t know the law in Kentucky, but I’d have to think “3rd degree” means oral. Which is great, of course. But if it means anal, I need to know what the hell 1st & 2nd degree are.
Grade: B

Intangibles: Didn’t the Patriots have a guy named Banta Jarvis?
Grade: B+

Overall: A-. I left some wiggle room in her grade because I feel like there’s more coming out that will make this higher. Regardless, we’ve got another middle-of-the-order bat in the 2017 SST Starting Lineup.