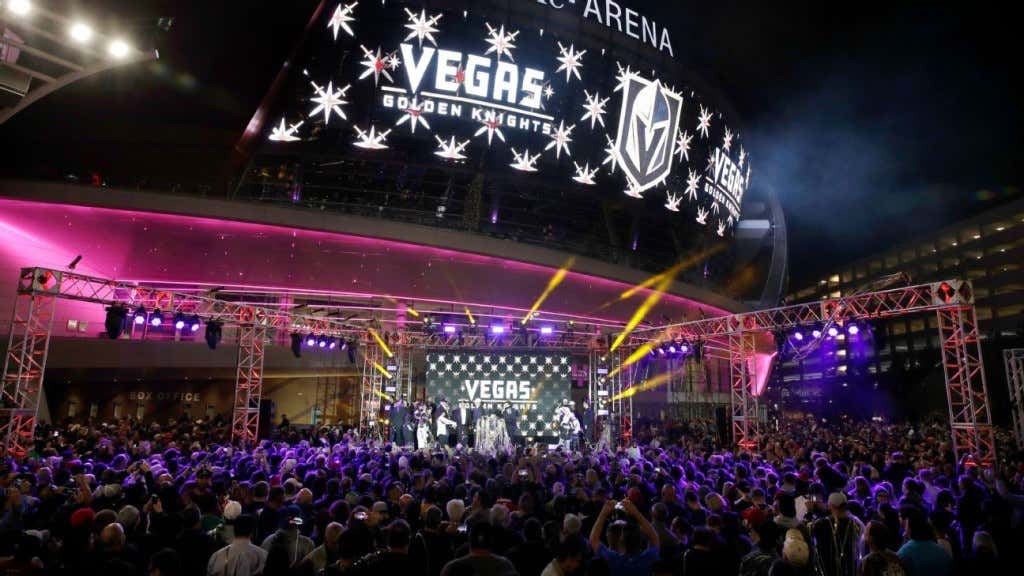 Now that the 2017 Stanley Cup has been won, the next event on Hockey’s agenda is the 2017 NHL Expansion Draft. In case you’re waking up from a coma today, there will be a 31st franchise in the NHL next season. The Vegas Golden Knights. And in order to roster a team, the Golden Knights will be selecting one player from the other 30 teams on Wednesday, June 21. 8 days from today, and no, I didn’t have to use a calculator for that one.

Anyways. There are a bunch of confusing rules surrounding the Expansion Draft that I’m sure a lot of casual fans wouldn’t mind getting brushed up on. So from one idiot to another, I’ll try to do my best here to explain it to you. 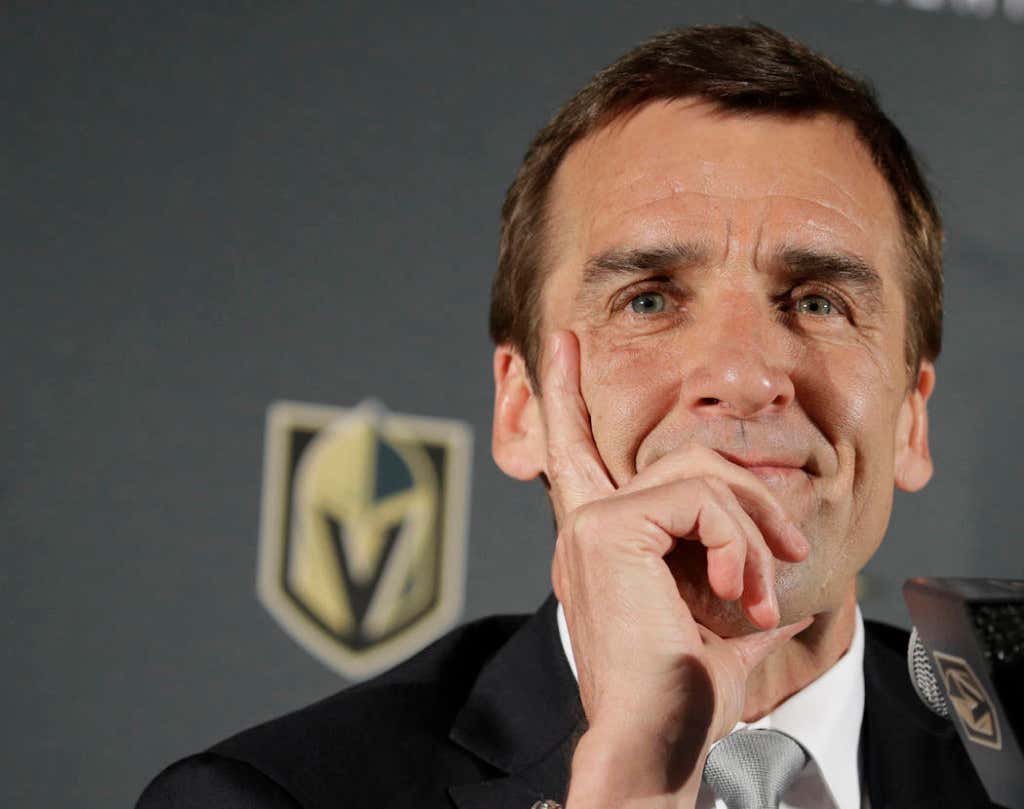 – For starters, every team will be allowed to protect either 8 or 10 players, plus 1 goalie from being selected by Vegas in the Expansion Draft. Teams will either be allowed to protect 8 total skaters + 1 goalie. Or they can protect 7 forwards and 3 defensemen + 1 goalie. So for a team like Nashville who are loaded on defense and would probably like to make sure their 4 studs don’t get taken, they’d most likely opt for 8 skaters + 1 goalie. Other teams will most likely go with protecting 7 forwards and 3 D.

– Teams need to expose at least 1 defenseman and 2 forwards who are under contract for the 2017-18 season, and played in at least 40 games last season or 70 games total between the last 2 seasons. That means you can’t just expose guys at the draft who will become free agents on July 1. It also means you can’t just expose guys who are plugs and crack the NHL lineup maybe 4 or 5 times a season.

– Players who have played two or fewer PRO seasons (AHL/NHL) are not eligible to be taken in the Expansion Draft. They can certainly be traded to Vegas at some point but this just means that teams like Toronto won’t have to spend all 7 protected forwards on rookies. Auston Matthews will be protected from the expansion draft without counting against his team’s 7 protected forwards.

– Players with no-movement clauses in their contract must be protected from the Expansion Draft and will also count against the team’s total protected list. With that being said… 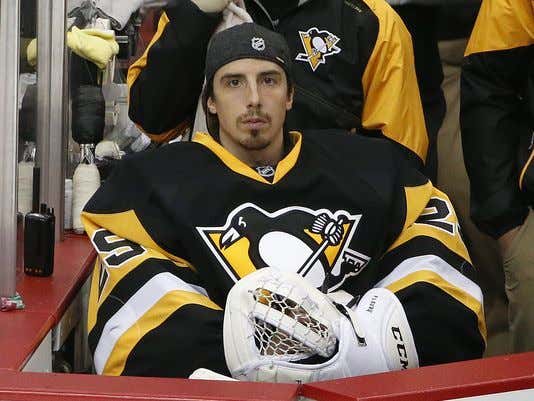 So speaking of Marc-Andre Fleury, let’s just use the Stanley Cup Champion Pittsburgh Penguins as an example here. Most likely, the Pens will protect 7 forwards, 3 D, and 1 goalie. They asked Marc-Andre Fleury to waive his NMC so that he can be exposed for the Expansion Draft while the Penguins can choose to protect Matt Murray. Looking at their forwards under contract right now, you have this.

Malkin, Crosby and Kessel all have a No-Movement Clause. Meaning they all must be protected and will go against the Penguin’s 7 protected forwards. So right off the bat, there are 3 forwards protected. Jake Guentzel hasn’t played 2 pro seasons yet so he is also protected from the Expansion Draft, but will not count against the 7. They need to expose at least 2 forwards who are under contract for the 2017-18 season AND have played in at least 40 games last season (or 70 games over the last 2). So Bryant Rust meets those requirements. As does Scott Wilson. So as long as those two are exposed, the Penguins can then protect 4 more forwards. Hornqvist, Hagelin, Kunitz and whoever else.

Letang has a NMC so he’ll be protected. Then there are only 2 other Penguin defensemen who are under contract for the 2017-18 season, and at least one of them will have to be exposed for the Expansion Draft. Chances are Vegas will pick up Marc-Andre Fleury with their draft selection from Pittsburgh, but it’ll still be a tricky decision for the Penguins to make. So they’ll protect Kris Letang and 2 other defensemen but they can only protect either Olli Maatta or Ian Cole. They can’t protect both of them.

Does that all make sense? Okay. Good. Moving on…

– Teams must submit their protection list at 5pm on Saturday June 17.

– At 10am on Sunday June 18, those lists will be approved and made public. At this time, the Golden Knights will start making their decisions and are also allowed to talk to any players who will become Free Agents on July 1. So going back to the Penguins, if the Golden Knights wanted to take Nick Bonino in the Expansion Draft, they would want to make sure they will be able to sign him as a free agent on July 1st instead of taking him in the draft and then losing him to free agency a week later.

– Vegas needs to pick up at least 14 forwards, at least 9 defensemen and at least 3 goalies in the draft. That adds up to 26 players. The other 4 can be whatever the fuck they want as long as the total salary cap hit of the team is between $43.8 million and $73 million. That’s just to make sure the Vegas hockey fans have players they can bitch about who are making too much money and not producing enough to be worth the value. A tradition for hockey fans everywhere.

I’m sure I’m missing some stuff here but like I said, this is just one idiot’s explanation to another. Hope it was helpful and I hope your favorite team loses your favorite player next Wednesday.