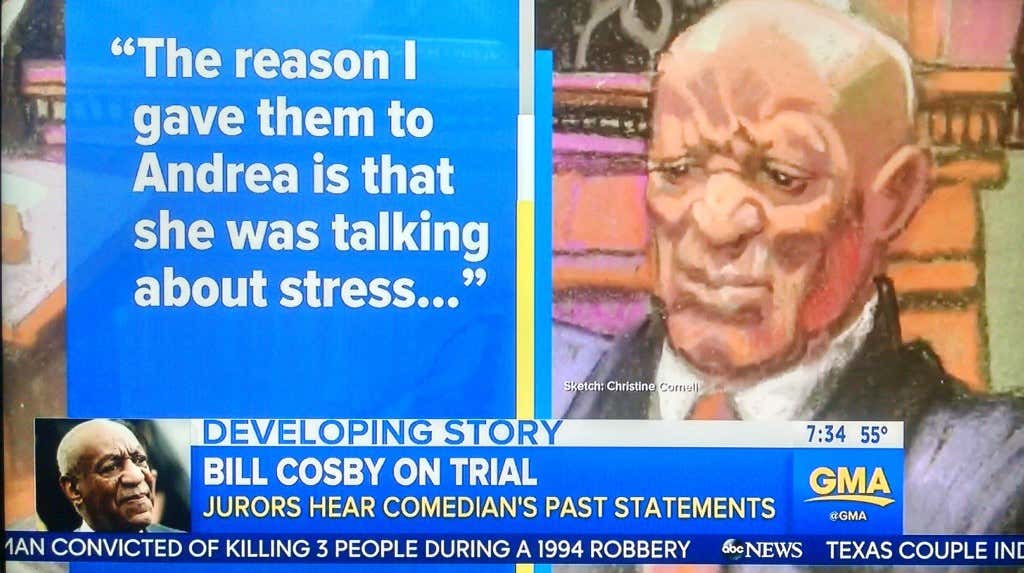 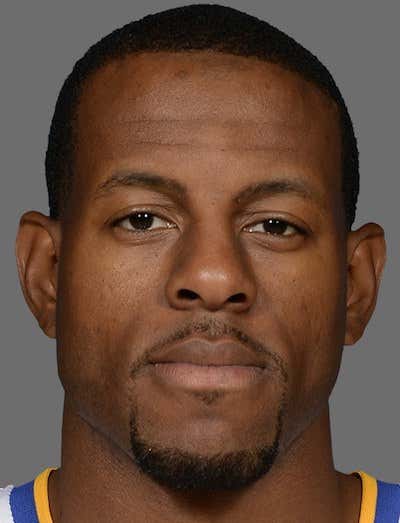 Three fucking Street Fighter characters! That has to be a record. 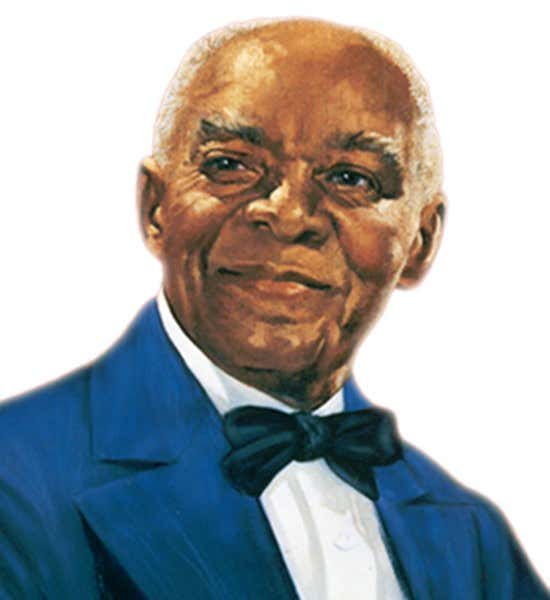 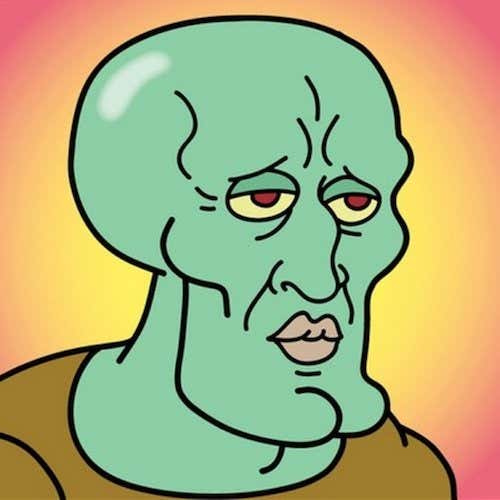 In case basic human decency and about 1,000 different levels of your conscience doesn’t stop you from doing what Bill Cosby (allegedly) did, let this sketch be the last resort for you and your freedom. If you get caught doing any kind of serious dirt, you will one day be at the mercy of a judge and a jury of your peers. But almost as important for your well-being, you will be at the mercy of the court sketch artist. Granted Bill Cosby can’t complain because he looks like a goddamn blind boogeyman these days. But not Andre Igoudala. Iggy was probably wondering if he needs to get his ring finger remeasured before Game 4 tonight and how to avoid getting too much champagne in his eyes without wearing goggles. He had had no clue he’d be lumped in with Bill Cosby when he woke up because sketch artists are ALWAYS terrible. You know how I know they are terrible? To borrow a court term, here are Exhibits A, B C, and D. 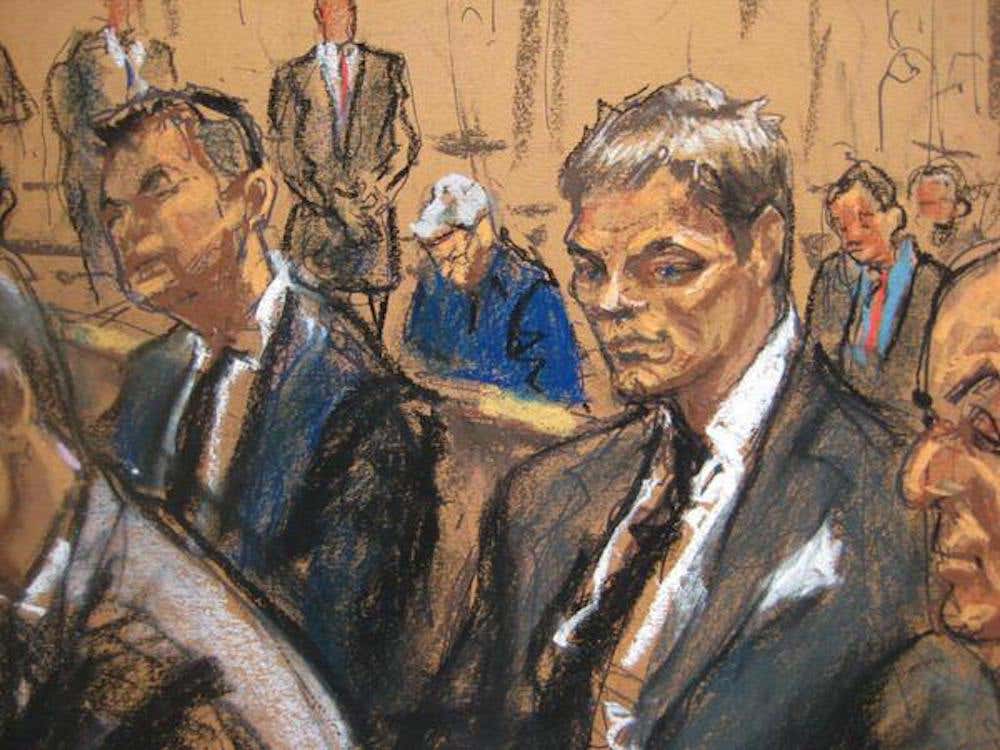 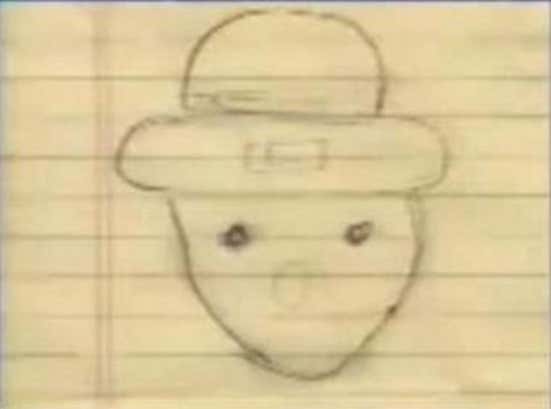 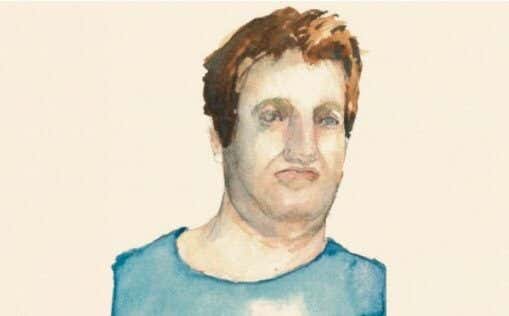 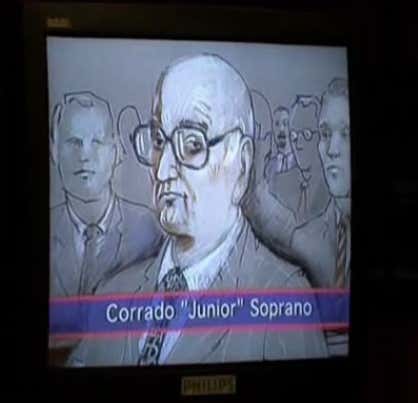 All terrible (yet all classics).

Which leads me to think that sketch artists have to be the bottom of the barrel for artists, right? The top of the food chain are clearly the artists that create those pictures you stare at and see a 3D picture pop out like this one. 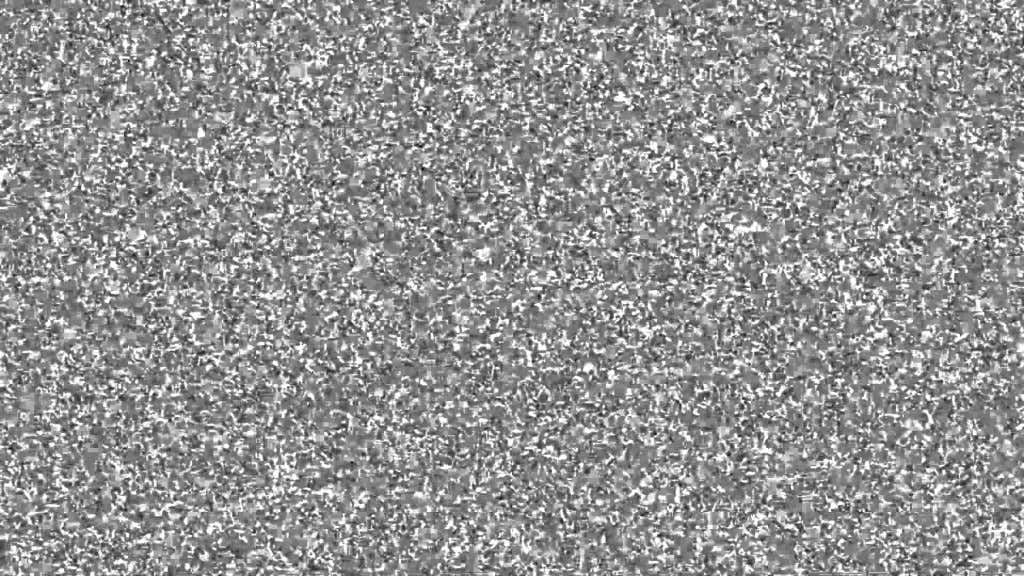 JK, that one wasn’t a real Magic Eye, it was just a picture of TV static. I just wanted you to stare at nonsense for a minute. But this one is a real Magic Eye. I promise. 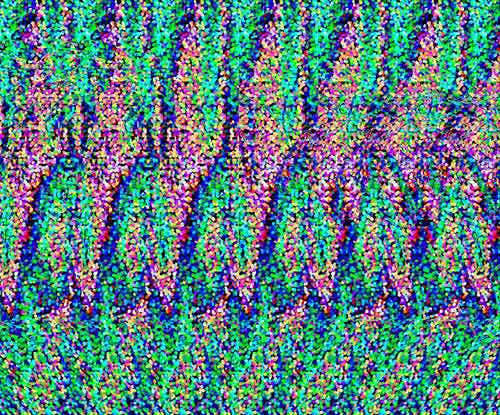 Next are the people that do those caricatures at any given tourist trap around the world. This guy absolutely nailed my look in 2006 when I visited Boston (JK, I’ve never had anything close to blonde hair but I did have a pretty sick goatee). 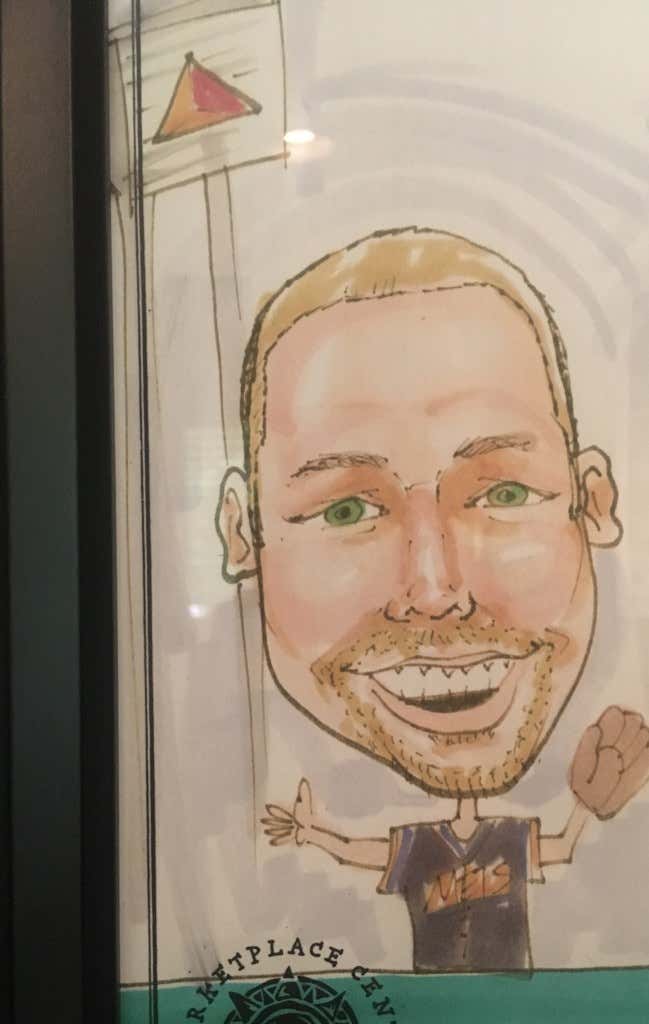 Then we have computer designers like Millmore, painters, sculpters, and of course the idiots that can somehow sell a canvas they spilled paint on for $100 million.

Then there’s a huuuuuge gap before we get to sketch artists, clearly the bottom of the barrel of artists. So again, please keep your nose clean unless you want a sketch artist to completely fuck it and the rest of your face up for all of the internet to see.

Bonus Magic Eye image for the people that made it to the end of the blog because I feel bad for tricking you guys earlier and I fucking loooooooooooove Magic Eyes. 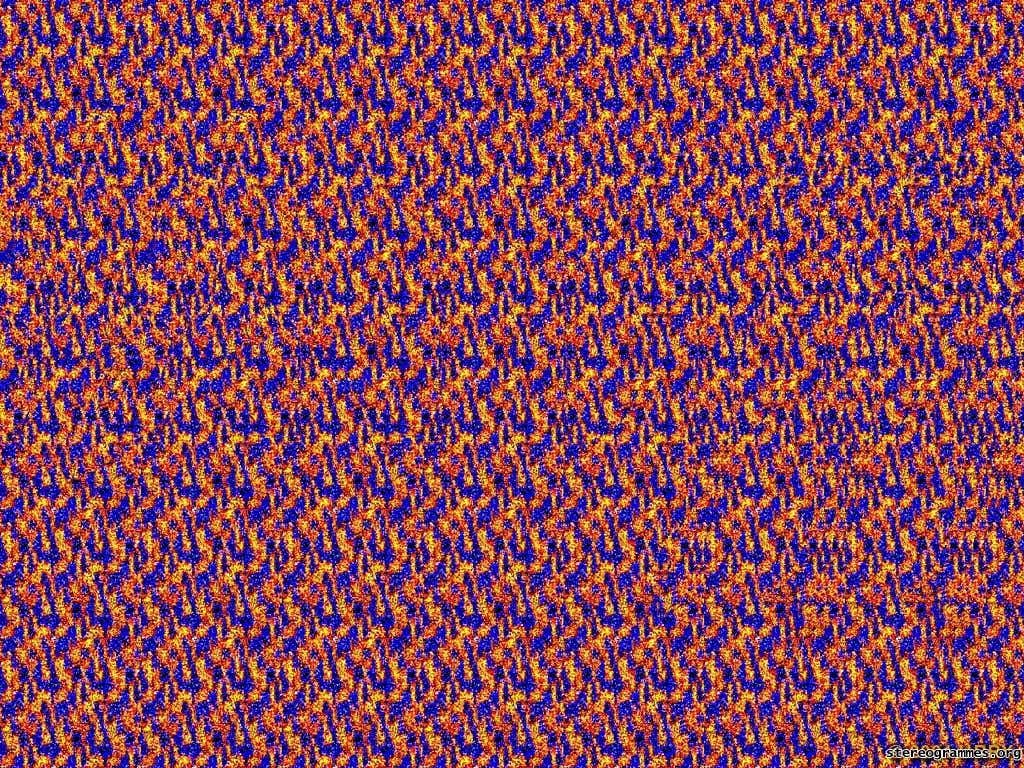