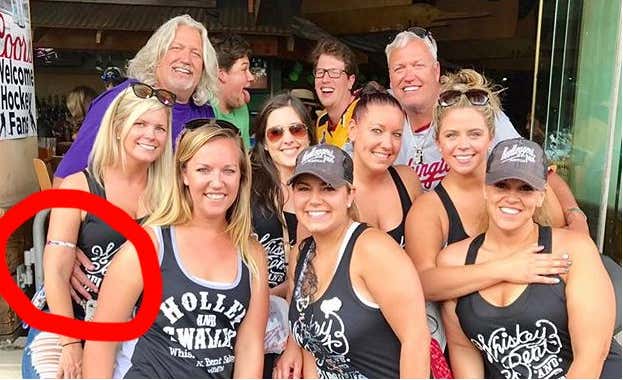 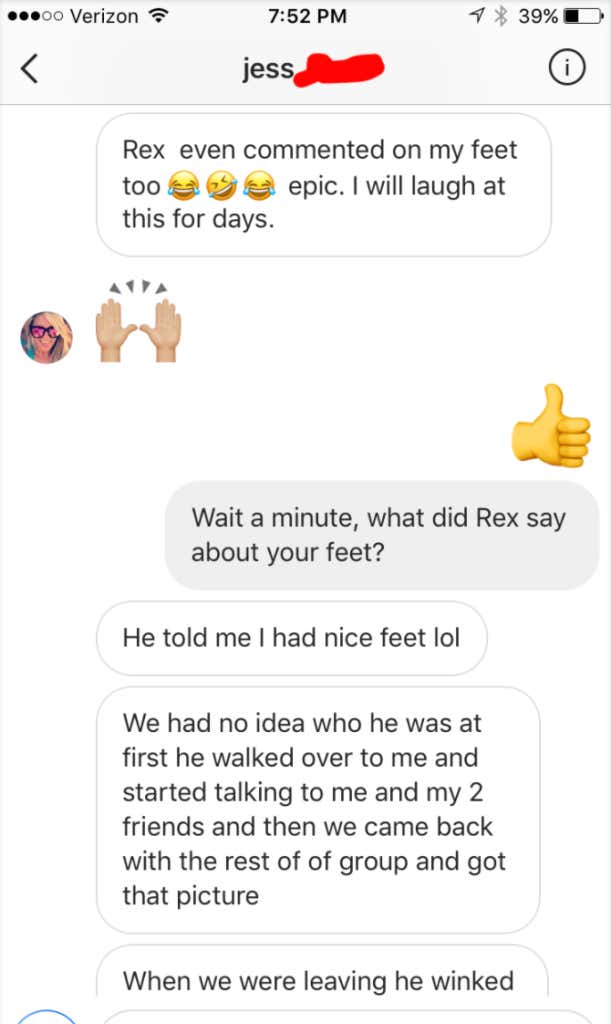 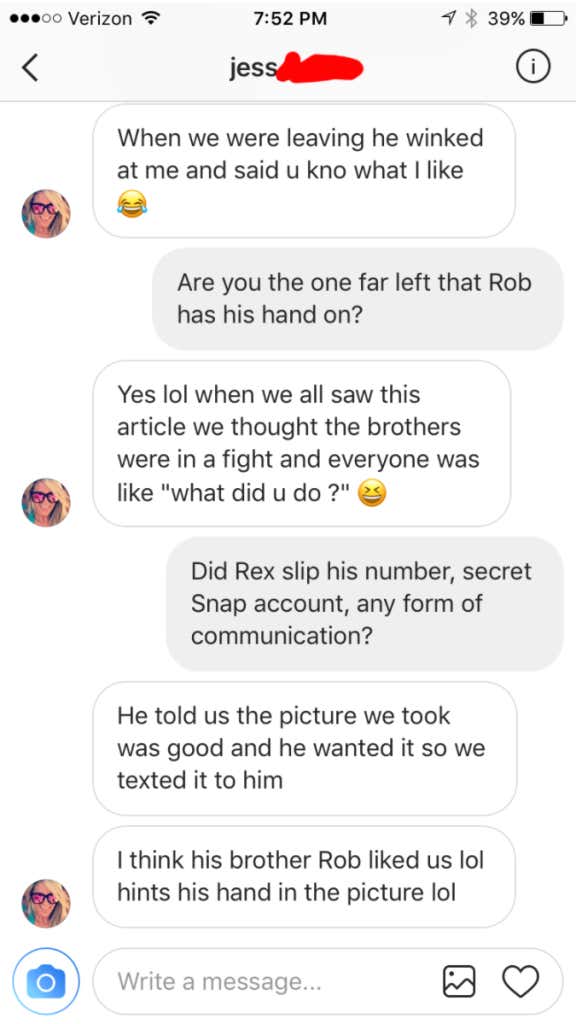 When you do this internet thing long enough, sometimes you become desensitized to absurd stuff. Like day in and day out on twitter and the blogs and the radio you come across SO many stories and situations that are stunningly weird/gross/shocking, whatever. Over time certain things just become second nature and you don’t really give it another thought. Some people and some stories just fall into that Manny Being Manny category.

Well quite possibly the best example of that ever is how much we all just accept that Rex Ryan fucks feet. He made a fucking foot fetish porn video with his own wife and we all just laughed and shrugged and said “Sexy Rexy!” Barstool Boston made t shirts making fun of him for being a foot fucker, Barstool New York made t shirts praising him for being a foot fucker, and we all just laughed and moved on. Rex then went on to coach MANY more years of pro football and now he’ll be hired to talk and comment on television. It’s just like a hobby he has and somehow, in this uptight weird overly sensitive world, we all just agree that Rex putting his dick in between toes is no big deal.

It’s fucking beautiful. It restores my faith in humanity. And it reminds me to always have Rex Ryan’s back. Because Rex Ryan’s Second Act where he no longer gives a fuck about football is going to be beautiful. There’s something backwardly inspiring about Rob and Rex living their lives to the fullest after being football failures. Yea, sure Rex Ryan is a joke when compared to Bill Belichick. But compared to you and I? Us normal shmucks? Rock star. It’s like he was a failure on varsity but now he’s cool just playing on JV and dominating. He accepted his fate and now he’s gonna live out his days partying and drinking and fighting and openly being a foot fetishist. Not a care in the world. No Lombardis but an fuck ton of money and an unparalleled level of lovable-idiot type of fame. Football guys love Rex, Bachelorettes love Rex. Girls will let this skinny fat old man insinuate he wants to have sex with their feet and they’ll just laugh, and maybe even think about letting him do it. One day when I grow up I wanna fail as hard as Rex Ryan did because it looks fucking awesome.