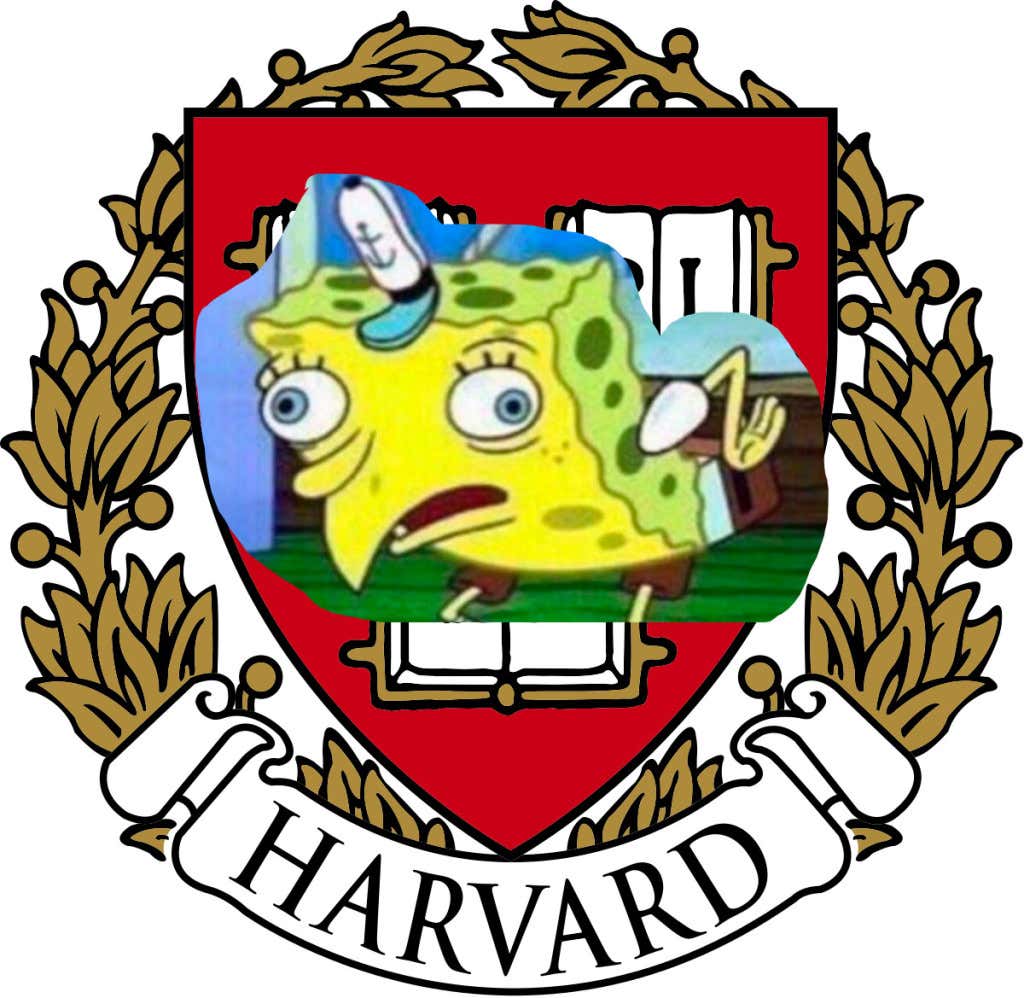 THE CRIMSON – Harvard College rescinded admissions offers to at least ten prospective members of the Class of 2021 after the students traded sexually explicit memes and messages that sometimes targeted minority groups in a private Facebook group chat.

In the group, students sent each other memes and other images mocking sexual assault, the Holocaust, and the deaths of children, according to screenshots of the chat obtained by The Crimson. Some of the messages joked that abusing children was sexually arousing, while others had punchlines directed at specific ethnic or racial groups. One called the hypothetical hanging of a Mexican child “piñata time.”

After discovering the existence and contents of the chat, Harvard administrators revoked admissions offers to at least ten participants in mid-April, according to several members of the group.

Harvard laying the hammer down on rogue meme operations, welcome to college admissions 2017.  It used to be that as long as you didn’t publicly post yourself smoking weed and kept your beer in solo cups for all your Facebook photos you’d be good. Now your digital footprint extends all the way to private chats featuring Impact font superimposed over Spongebob and Ned Stark and Futurama guy pictures.

Quick thoughts on the crux of the story here – kind of a slippery slope when you start punishing people for jokes made in private chats.  Bunch of 18 year olds basically having their futures ruined for trying to be “edgy” and over the top in their friend group.  But then again, Harvard is a private institution.  If they don’t want to let in kids who joke about the Holocaust and child sexual abuse and hanging Mexican babies then they sure have a right to do that.  And that shit they were posting is (Curb voice) prettayyy, prettayyyyy offensive.   Not to mention that if you’re a human being living on Planet Earth right now you have to be the dumbest person alive to think “private” chats on any sort of social platform will actually stay private.  Not very Harvard smart.  Maybe Yale smart according to Riggs, but not Harvard smart.

Thing that caught my attention the most though – how about the underground meme operation going on here?

The chat grew out of a roughly 100-member messaging group that members of the Class of 2021 set up in early December to share memes about popular culture. Admitted students found and contacted each other using the official Harvard College Class of 2021 Facebook group.

“A lot of students were excited about forming group chats with people who shared similar interests,” Jessica Zhang ’21, an incoming freshman who joined both chats, wrote in an email. “Someone posted about starting a chat for people who liked memes.”

Messages shared in the original group were mostly “lighthearted,” wrote Zhang, who said she did not post in the splitoff meme group and that her admission offer was not rescinded. But some members soon suggested forming “a more R-rated” meme chat, according to Cassandra Luca ’21, who joined the first meme group but not the second, and who also said her offer was not revoked.

Luca said the founders of the “dark” group chat demanded that students post provocative memes in the larger messaging group before allowing them to join the splinter group.

“They were like, ‘Oh, you have to send a meme to the original group to prove that you could get into the new one,’” Luca said. “This was a just-because-we-got-into-Harvard-doesn’t-mean-we-can’t-have-fun kind of thing.”

A Harvard kid obsessed with morbid jokes about death and graphic violence? 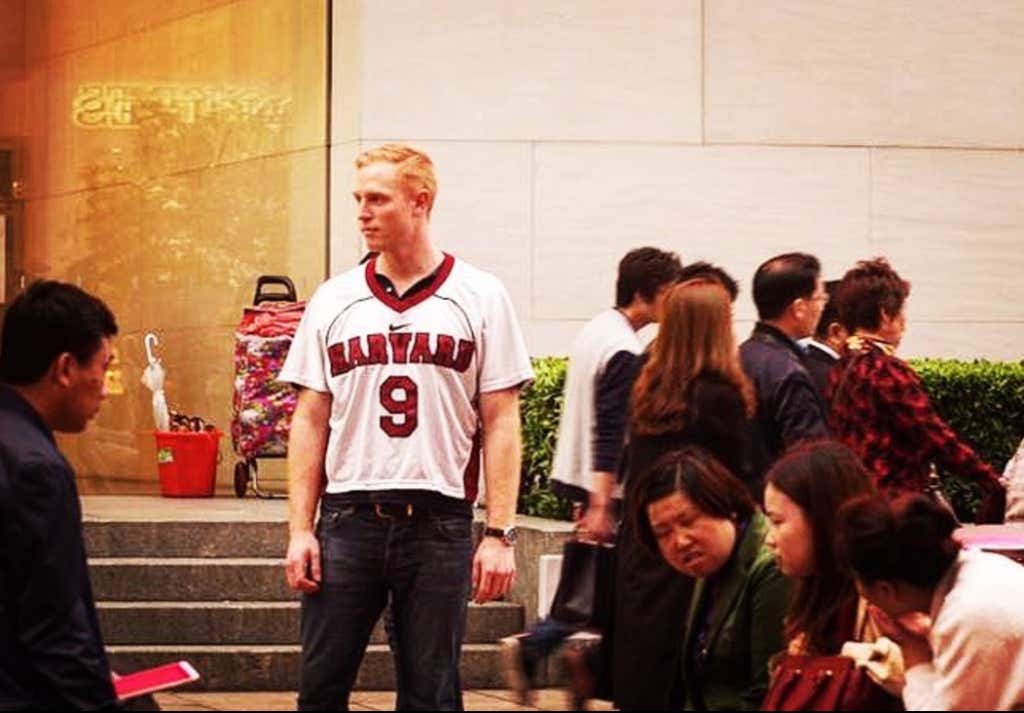