Look at my boy absolutely owning his Instagram creep game. I blogged about the IG model that tried to put Porzingis on blast because he had the gaul to shoot a heart eye emoji at her when she has a boyfriend. 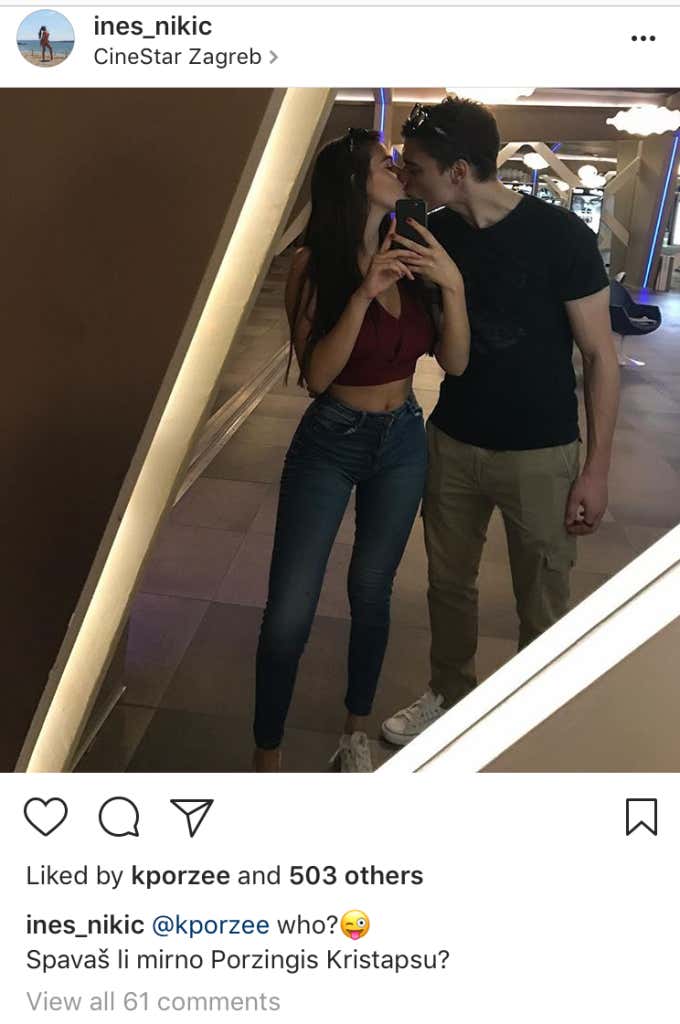 And he just finessed that burn with an A+ tweet from an emoji that isn’t even in his rotation.

Talk about turning lemons into lemonade. When push comes to shove, KP’s social media game may be better than his glitch-like hoops game. Here is a brief reminder of the last time KP shot his shot. 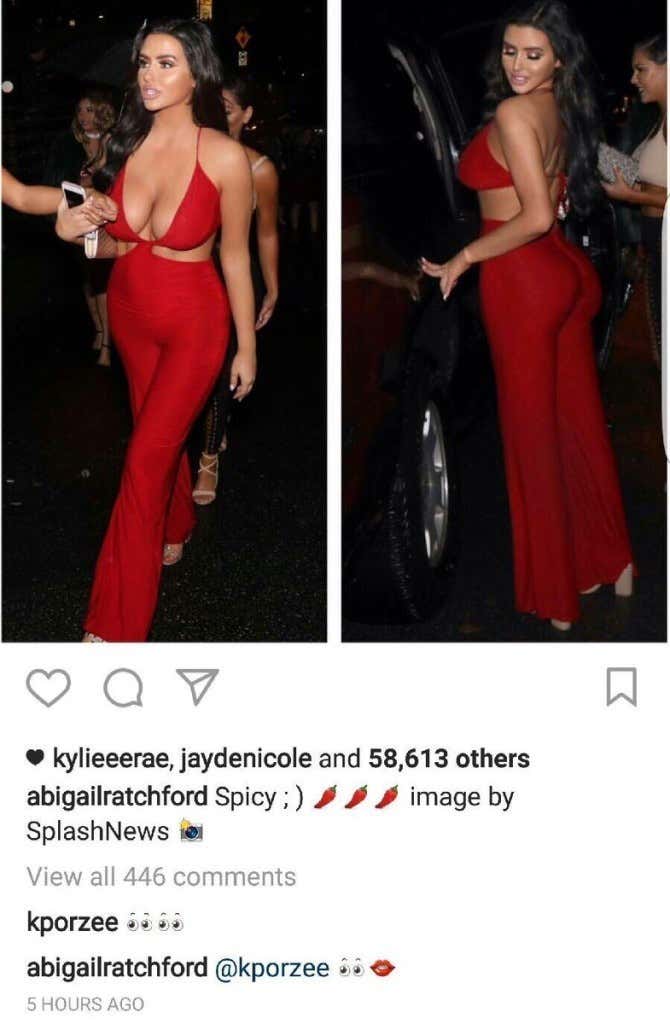 So in the spirit of shooters shoot, I decided to shoot my shot. 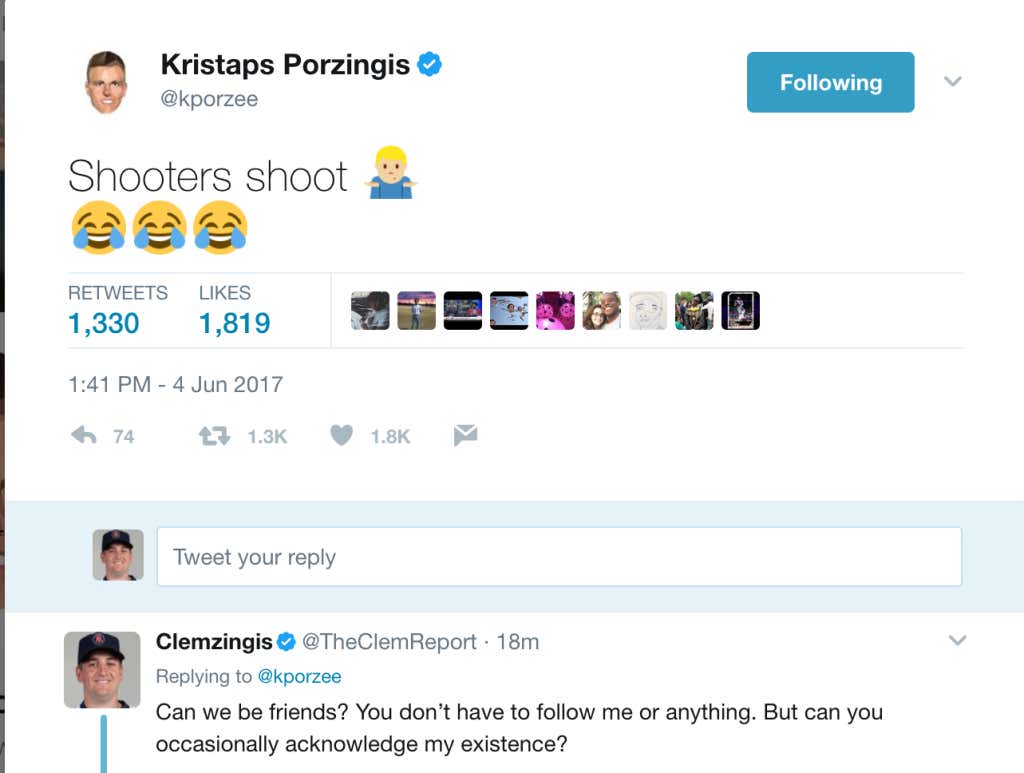 And wouldn’t you know it? My shot actually went in!

Am I going to say that today is the best day of my life? Of course not. I know my wife reads the blog and she will definitely murder me if she finds out that an NBA player following me on Twitter is better than my wedding day or the day my child was born. But I’m also not going to say that it is not the best day of my life. I’ve been chasing this 7’3″ Latvian unicorn for years. On the blog. On Twitter. Hell in real fucking life when I traveled to Latvia with Hank to learn more about KP’s beautiful home country despite no acknowledgement from the man.

As a Knicks fan I’ve watched the franchise devolve into a dumpster fire, countless losses and my favorite player of my childhood thrown out of Madison Square Garden and now taken to court.

Does this mean we are friends? I’m not sure. But we are a hell of a lot closer to being friends now than we were before he clicked that Follow button. That’s for damn sure.

It’s also just nice to know that all this hard work was for something.

If you are reading this KP, which I imagine you are since we are Twitterfam and all, just give me your size and address so I can send you this shirt. #twitterfam

And you can have the tank as well if you want it. I know that Liepaja is the hottest spot in Eastern Europe during the summer, so it’s likely suns out guns out for you for the foreseeable future.

Also shout out to Francis for that infamours DMgate because without that, these shirts wouldn’t be in the Barstool store.