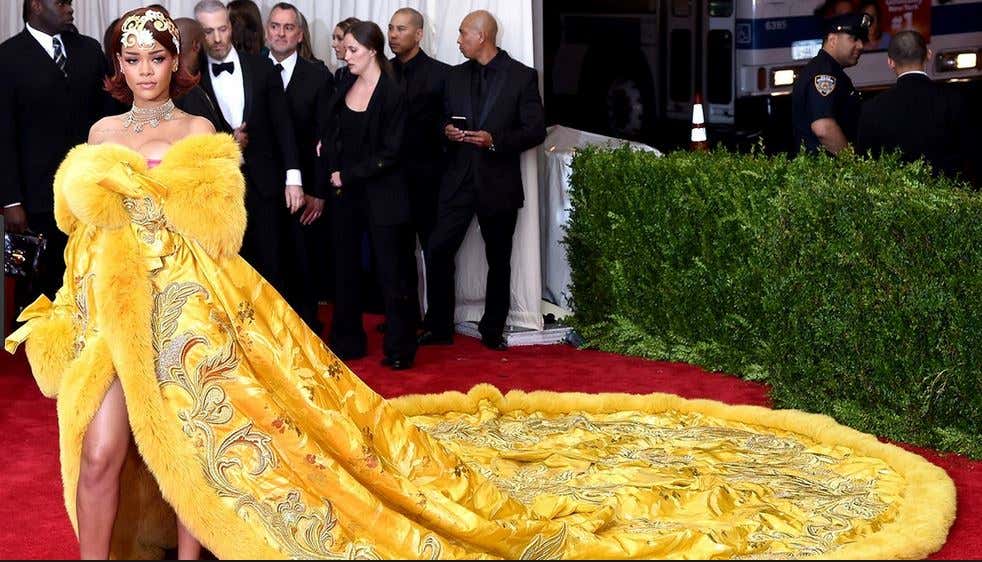 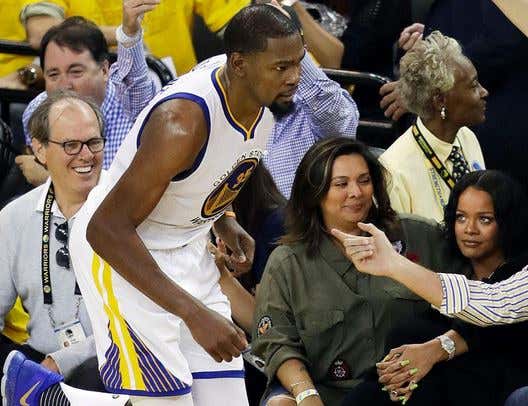 There has been a lot of he said she said lately about whether Rihanna has gained some weight lately. Some dastardly bloggers making headline news by ranting and raving about how fat she is and how fat chicks suck in general. Well let me be the first to say I don’t care if she did gain weight. All women are beautiful in my eyes. All women are mothers. All women deserve to be treated with respect and dignity. I would never judge a woman by looks. In fact some would say I’m the #1 advocate of women’s rights on the internet. I’m the type of guy who launches female superstar careers (hey Jenna Marbles) and hires female CEO’s (Hey Erika Nardini). Just a total thought leader when it comes to women.

So as a long time champion of women’s rights it was such a feel good story to see Rihanna bounce back and put on a show last tnight. I know Feitleberg already blogged it but I just want to reiterate how awesome she looked. Just bodybagging any blogger who would ever dare say she looked fat. I mean she had all of Golden State, Kevin Durant, Jay Z, Stan Van Gundy and Lebron eating out of her hand. She was the #1 story of the game and it was all because how awesome and sexy she was. Just a true inspiration to all women. When rude bloggers give you lemons you make lemonade. Kudos to you Rihanna. Kudos to you.  Beyonce could learn a thing a two about dripping sex from Riri.