What a fucking hilarious moment from Jigga Man last night in his sweatpants suit at the Oracle. “Take a picture while we talking” in a voice that sounds like Jay Z is doing Jay Pharaoh’s impression of Jay Z. Kevin Hart delivers his best acting performance of his career. And the result? Well the result is a masterpiece. Ansel Adams couldnt have taken a better photograph: 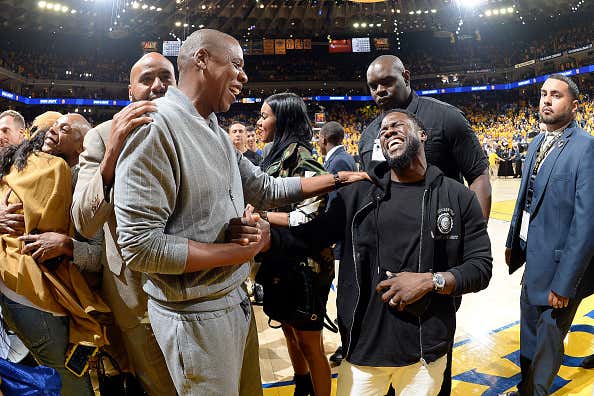 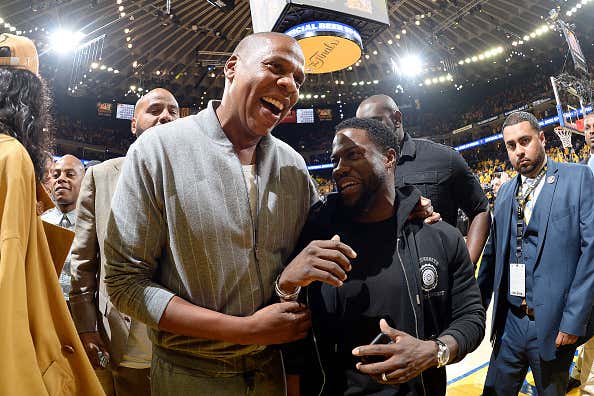 And thats why Jay Z is worth 600 million dollars. Thats why Kevin Hart dethroned Jerry Seinfeld on the highest paid comedians and made 87.5 million in one year. Because of this shit. The #plandid photos. The smiles. The laughs. The celebrity status. Hilarious and brilliant all at once. As a wise man once said, cant knock the hustle.