I know Neil deGrasse Tyson is a pretty polarizing figure around these parts, but let’s put his weird science-y tweets to the side for a second and just view him as a normal old scientist. If Matt Serra happily teaching said scientist jiu jitsu, and encouraging the scientist to snap his arm off doesn’t put a huge smile on your face, you’ve got a big dump in your pants. The talk of leverage and technique is very simple, and any MMA fan, even a casual, would know all of that already, but it’s still so interesting to hear it explained out loud to me. I can watch jiu jitsu breakdowns for hours on end without getting tired of them.

Before you start wondering how Neil seemingly kept a former World Champion like Matt Serra on the ground like he did, take a look at these here photographs: 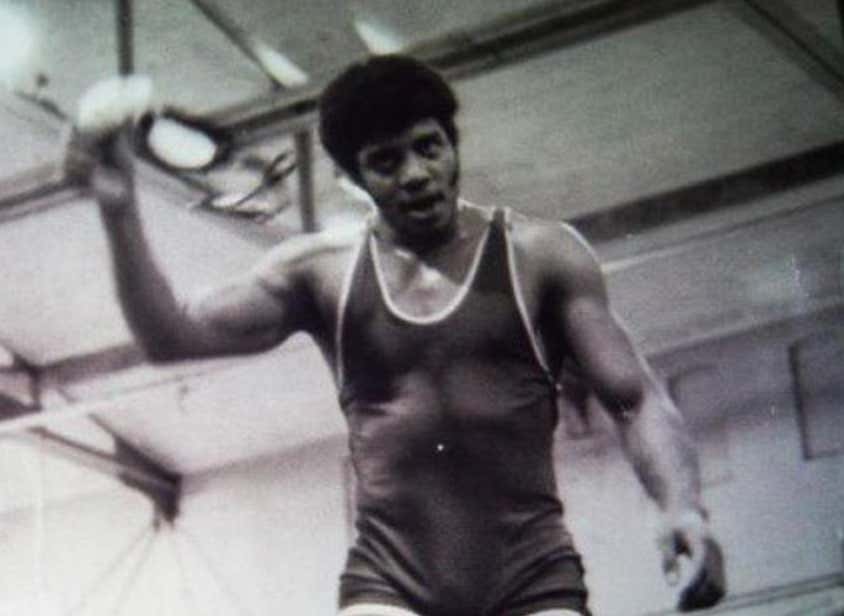 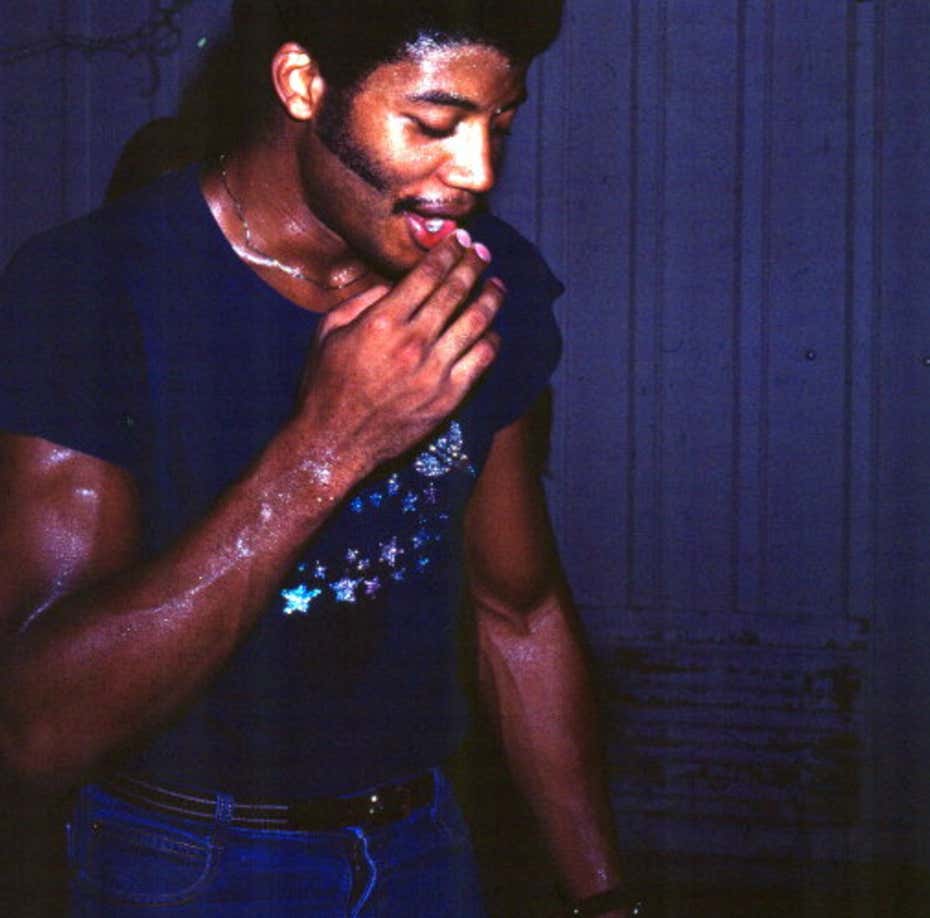 Neil deGrasse Tyson was the captain of his college wrestling team, and apparently, a fucking stud. He’ll shred your knee to bits, then explain which bits were torn and how they relate to stars and planets and aliens and flat Earth theories. He’ll calculate the gravity required to pin you, then pin you, then show his work. That’s one scary astrophysicist.

Have you an evening, guys and girls. You deserve it. Over the hump and MDW is right around the corner!