Yes- the Chippewa’s lost and no, we’re not concerned. Why? Because we’re in their heads, particularly this guys: 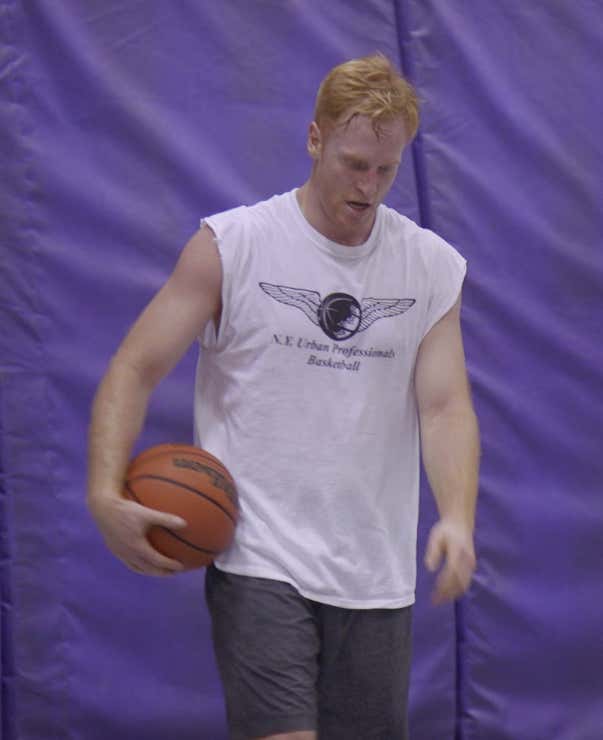 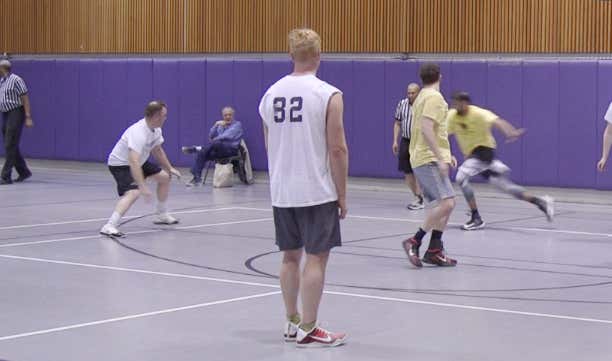 You could call him the team’s cancer without cancer. He’s athletic- yes, but never and I mean never, have I seen someone get so rattled from such a small amount of trash talk. But he wasn’t the only one, the entire squad was shook by the Chippewas verbal assault. 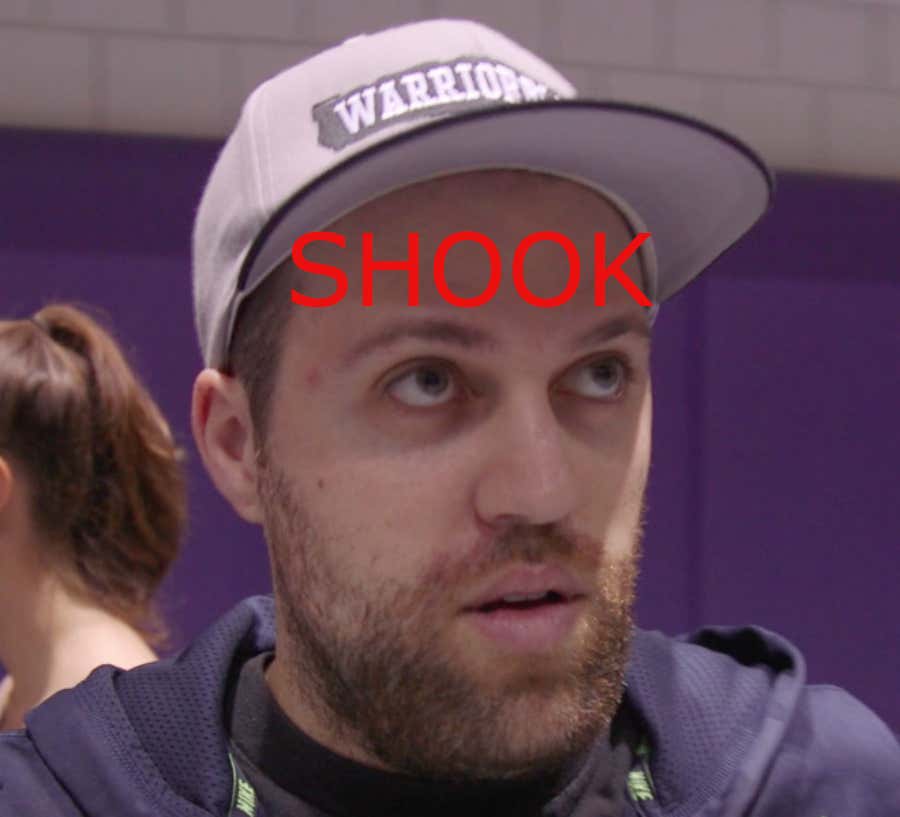 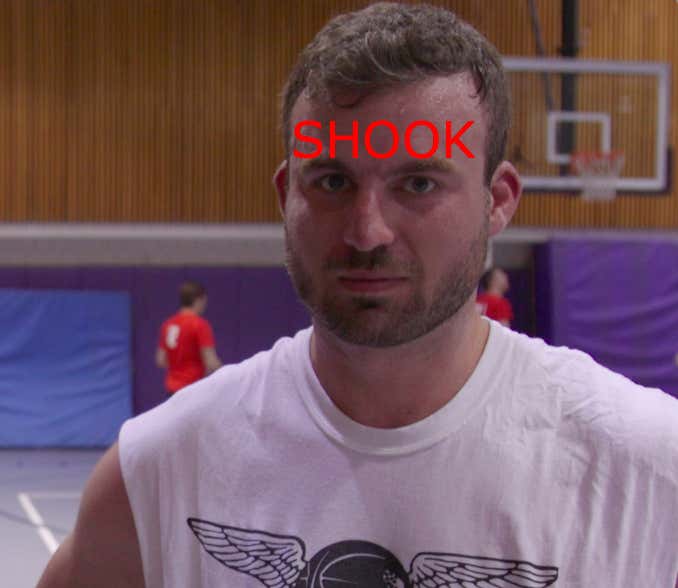 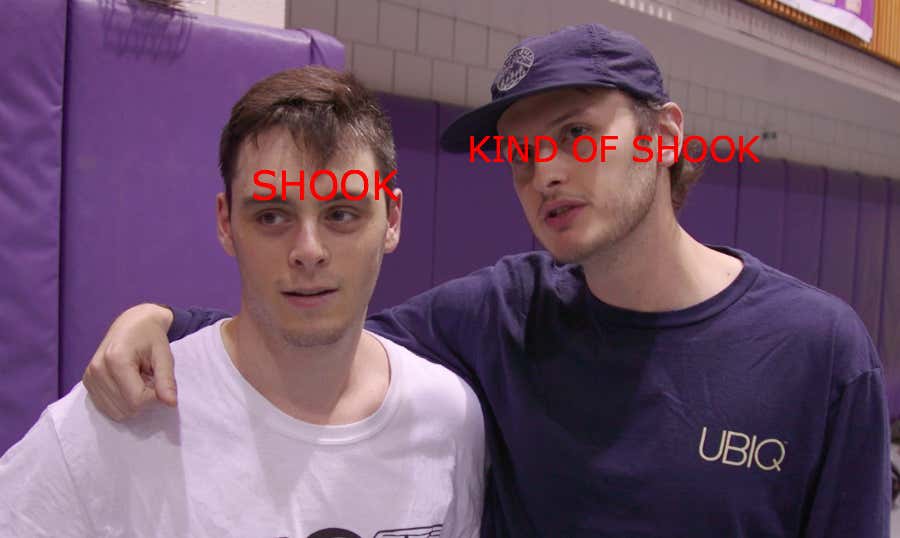 Coach  Nate was doing his best maintain order but we were too loud to be ignored. It started late in the first half when their opponents went on a run. That was all the reason the Bandera needed to start talking. 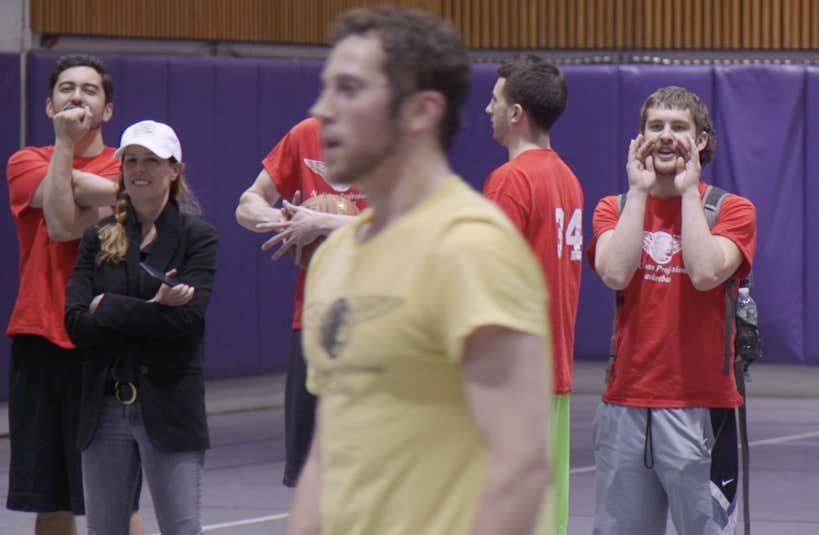 Other Chippewa’s joined in and things got testy. At one point officials had to tell us to calm down. If I said it wasn’t ugly I would be lying. Every trip up the court we were talking, looking for that one guy to crack. Well, the whole team cracked. On multiple occasions the Starfish looked to the Chippewa’s for mercy. There would be none. Not here, not ever. I told the team to calm down which only seemed to fire them up even more. “It’s a part of the fucking game!” Devlin The (Former) Intern Slave yelled. Apparently the starfish didn’t get the memo. The game turned into what looked like a And 1 Mix Tape tour. Just when we thought it couldn’t get any better a Starfish, who will remain unnamed made the single biggest mistake any athlete can make. He told us we were in his head.

And with that, we knew we had them right where we wanted them. Bill Russell said “concentration and mental toughness are the margins of victory.” If that’s the case it should be easy work next Tuesday. Just hurl a few insults their way and watch the team break down. No one is immune to shit talking but at least now we know where to start. We’ve found the The Starfish’s big red achilles heel. 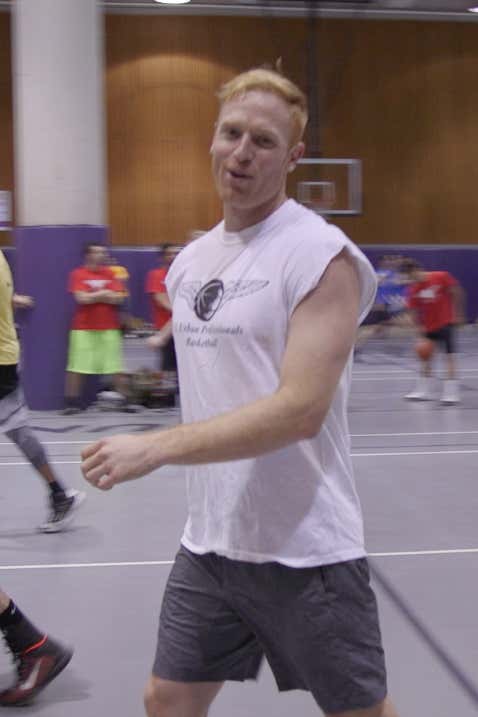 They were missing key players in Big Cat, KMarko and Caleb but I’m not worried. We have some strong additions in Spags and Devlin and we played our best game yet (we lost by 17). The stars are aligning for the Chippewas. Coach Nardini is all in on getting a victory and so are we.  All we need to do is log better stats than this 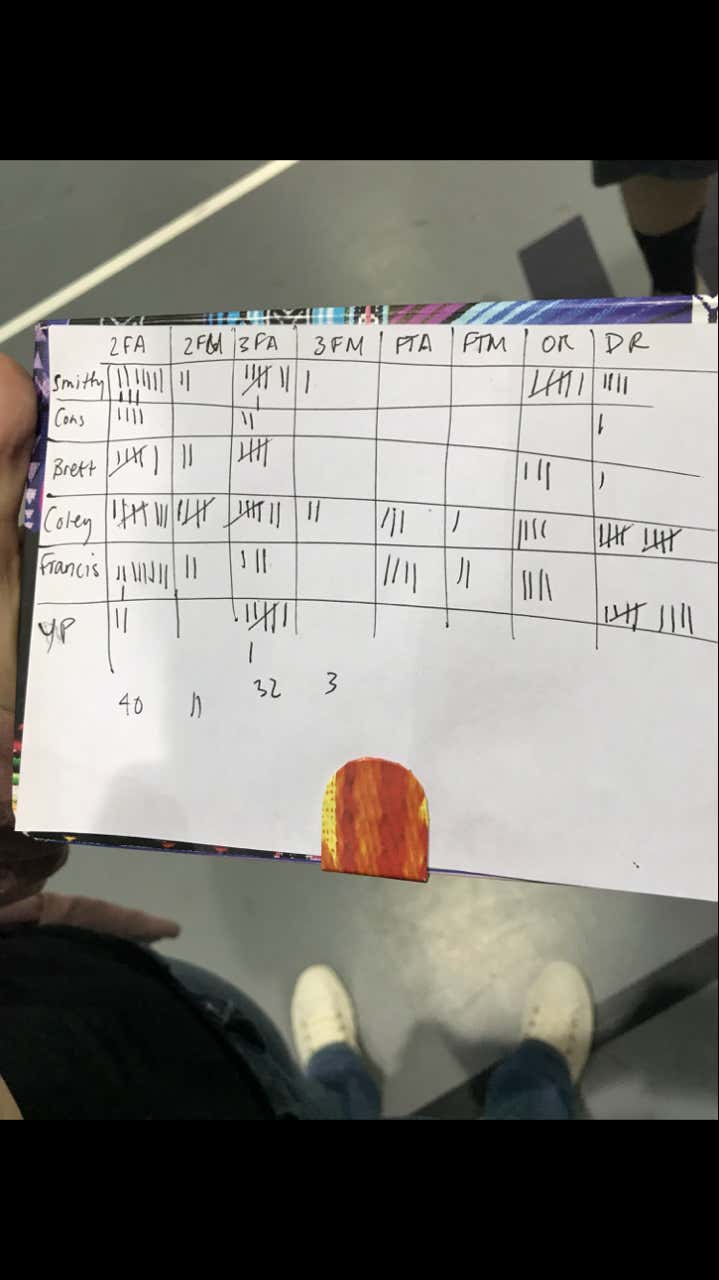 and we should be okay. I’d give a recap of our game but I don’t think it’s necessary. All the talk in the world means nothing if you can’t back it up. My moneys on the Chippewas.