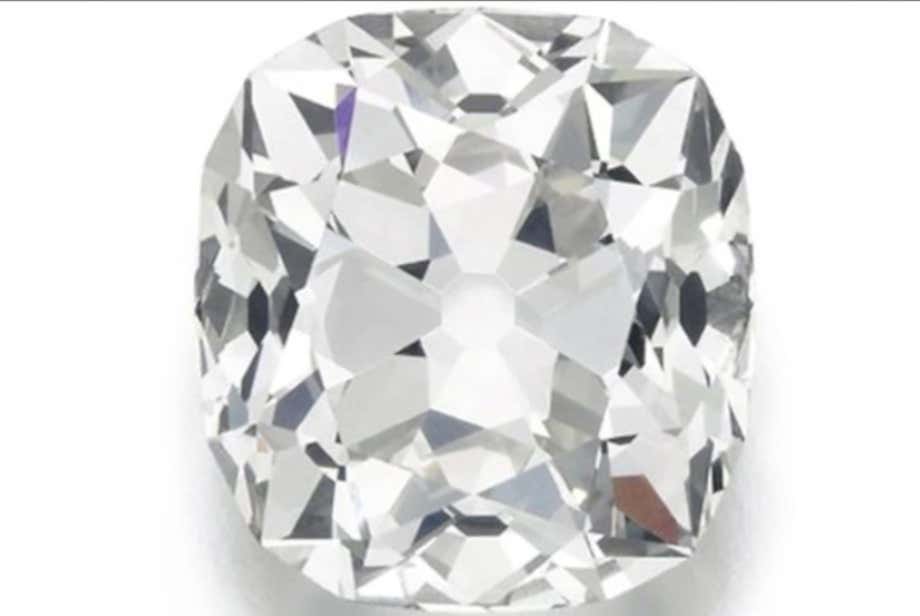 CNN - A 26-carat diamond ring, bought for $13 at a London car boot sale (an outdoor market where people sell personal possessions out of their cars) has been valued at up to $456,000. It is set to be sold on June 7 at a Sotheby’s auction.

The owner bought the ring in the 1980s, thinking it was a piece of ordinary costume jewelery.

“This is an extremely rare find,” said Jessica Wyndham, head of the auction house’s jewelery department. “We’re used to people coming in with pieces from their personal collections but this was exceptional.”

After decades of wearing the ornament, the owner, who has chosen to remain anonymous, decided to have the ring valued at a local jeweler’s, where it was suggested that the ring might be set with a genuine diamond. Eventually it was revealed that the jewel was a cushion-shaped diamond, set in a 19th-century mount.

This is the dream. The absolute dream. All I want to do is hit the lottery and stumble into a fortune by complete accident. Obviously winning the lottery would be optimal, but I’d settle on stumbling upon some sort of relic in my parent’s attic or the back of my closet or like this woman, at a garage sale.

And the best part of this story for me isn’t that she bought it for $13 and it’s worth $456,000, but that she wore it around, every day, without knowing that it was worth mid 6 figs. I can’t decide if that’s awesome or if it sucks. On one hand, it’s cool that she just liked wearing it and didn’t know at all how much it was worth. But on the other hand, what a waste of 30 years. She had a $456,000 ring and didn’t get to flaunt it, didn’t get to profit off it, didn’t get to do shit with it. Just wore it to Wegmans and to her dumb job day in and day out. Couldn’t make anyone jealous, despite having $400,000 on her finger.

PS: Diamonds in a way are like art. Nobody in 30 years once stopped to tell her how beautiful her ring was, but it is actually worth a fortune. Pretty crazy how that works. But at least diamonds can be cut in different ways and made to look amazing. This thing will always suck. 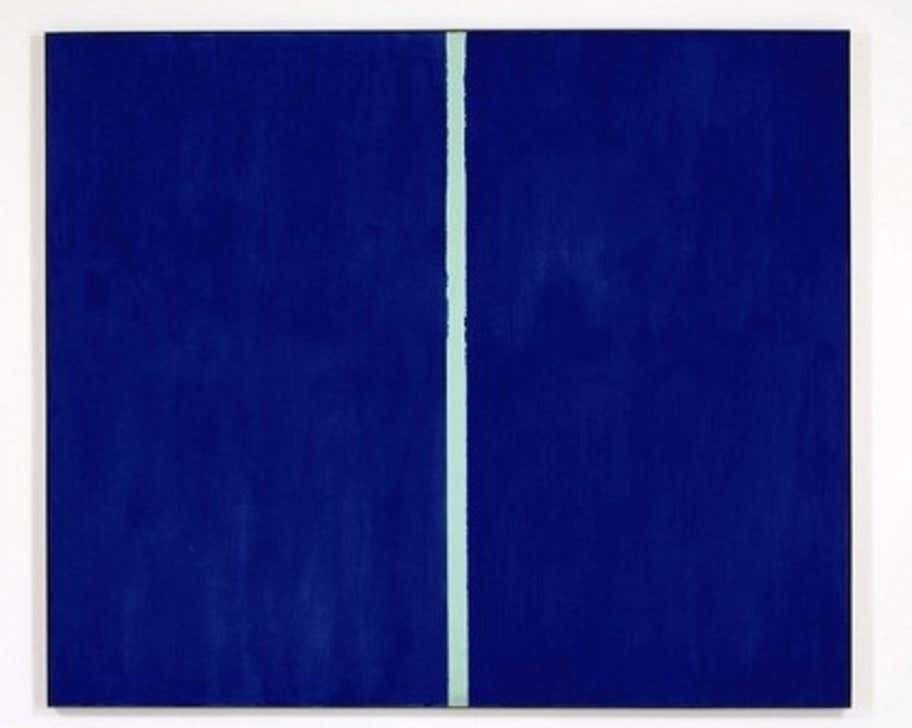