PREVIOUSLY: A Woman Pretending To Be Homeless Got Busted By Some Guy, For Some Reason Thought A McDonald’s Drive Thru Would Help Her

WTVR – A woman featured in a viral “Fake Homeless” video was arrested by Henrico Police.

Monday afternoon, May 22, the woman in the video was placed under arrest and taken into police custody after officers responded to a different Henrico intersection [in Richmond, Va.] — West Broad Street and Gaskins Road — for a “disorderly situation.”

“Upon arrival the officers located the female complainant in the parking lot near the IHOP restaurant. The complainant advised officers that while standing in the median, several people began harassing her and videotaping her,” Henrico Police Lt. Richard Cosby said. “While speaking with the complainant, the officers were approached by another woman who told officers that the subject they were talking with had thrown items at their cars while in the parking lot, and that the incident had been videotaped, which was subsequently shared with the officers.”

Here’s a photo someone got of her being arrested on Facebook: 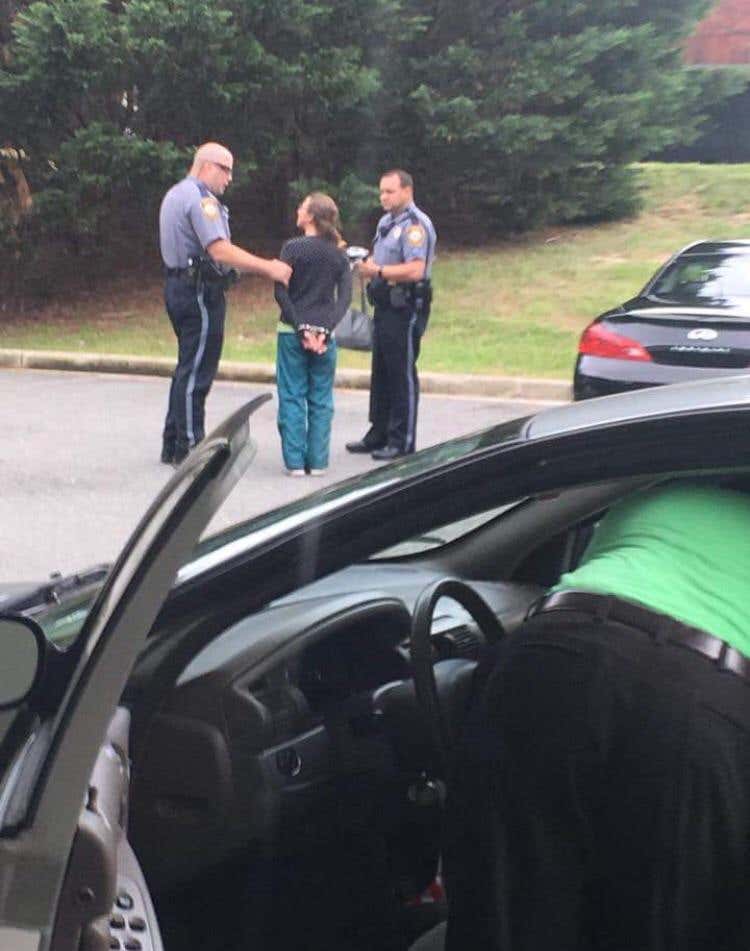 And that sweet mugshot: 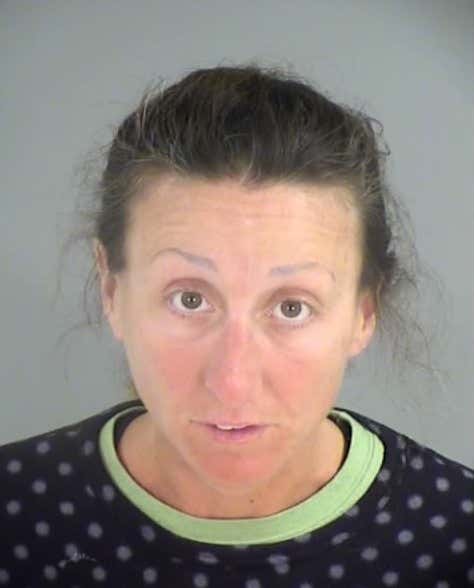 And to me this seems like one of those situations where if you make enough noise doing something shitty in a way that a lot of people notice, the government will strike you down. It’s like the story told in the ESPN documentary on OJ Simpsons where it’s made fairly clear that his sentencing in Nevada was heavily influenced by the legal system wanting to get him for getting off in California or countless stories of crime czars being taken down by tax codes. If the world wants to get you, eventually they will. And this chick has probably been panhandling for YEARS; internet reports make it clear that this lady is known locally in Richmond for knocking on windows and harassing drivers for cash. But then one day after going crazy viral and having shitloads of internet people, locals, cops wanting the worst for her she suddenly finds herself arrested for…

Police determined the woman in the median, identified as 40-year-old Micha Leigh Dominguez of Tappahannock, threw three full Gatorade bottles at the other woman’s car.

Dominguez was charged with three counts of throwing a missile at a moving vehicle in violation of Virginia Statute 18.2-154 (felony).

She threw BOTTLES OF GATORADE at a car and she’s being charged with a felony count of, no shit, THROWING A MISSILE. I’m sure there’s some sort of legal definition for a “missile” that makes it less absurd, probably any sort of object thrown at a moving car. But she threw roughly 48 ounces of possibly green/possibly yellow electrolyte juice and now she faces a Class 4 felony in Virginia for her three charges which means:

So she faces between six and 30 years in prison and a $300,000 fine for the three Gatorade tossing charges if convicted. That is the very definition of getting railroaded. What a world it is where a deplorable person goes viral and within 24 hours ends up facing serious repercussions in the court of law. You reap what you sow and the karma here was on full display at record speed. It’s just a shame her pals at McDonald’s couldn’t help her out: 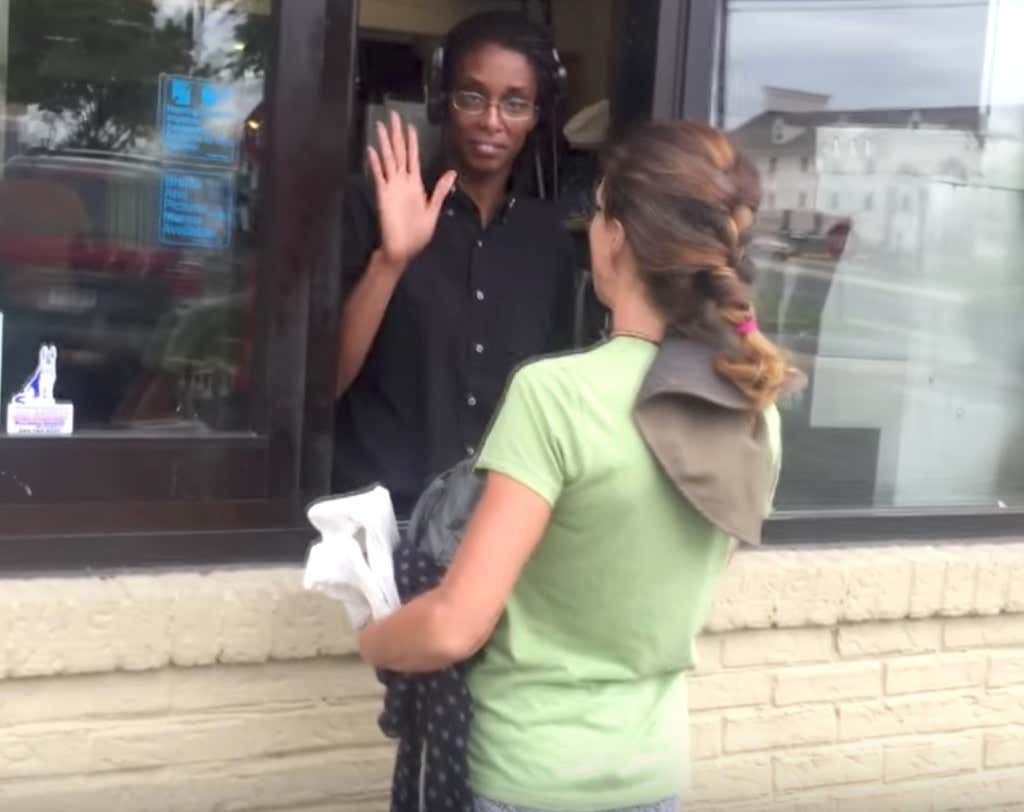