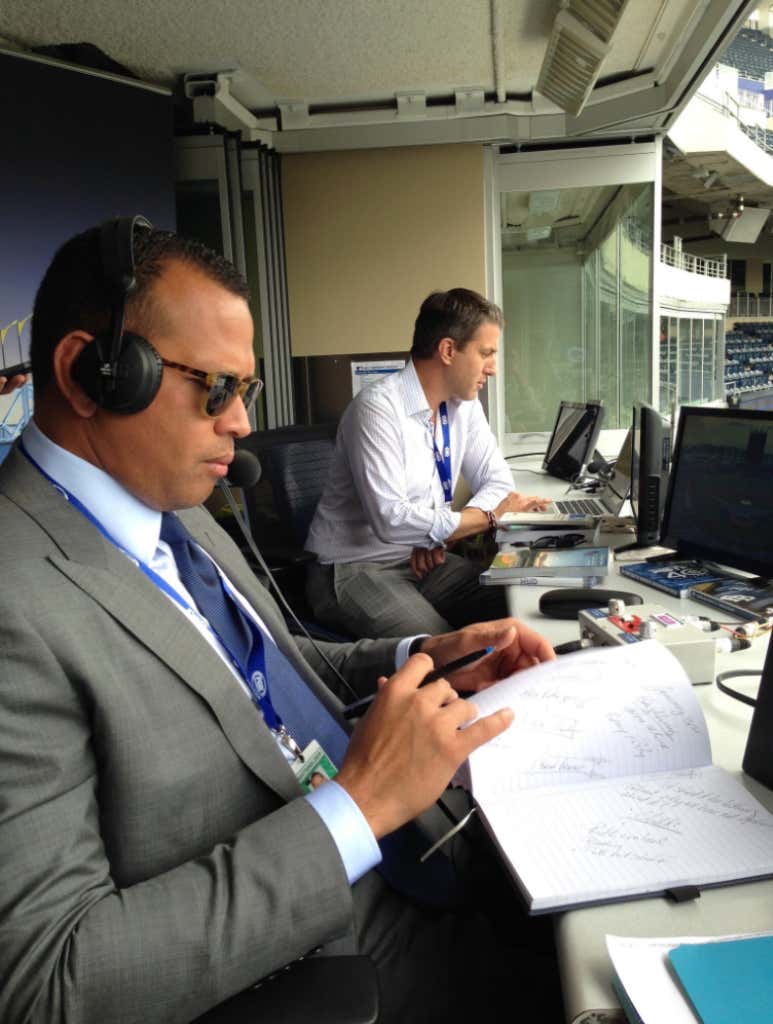 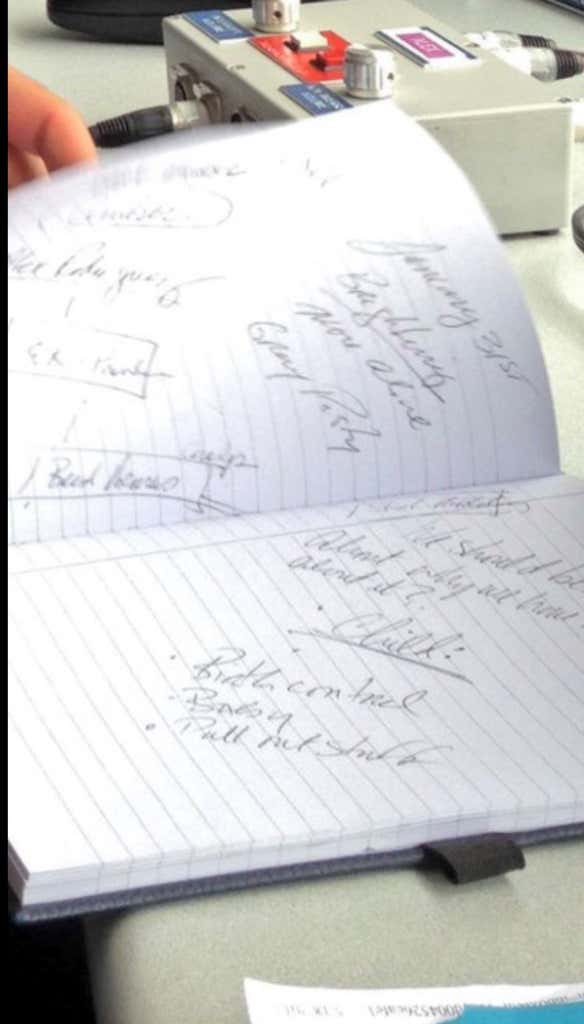 I can’t put into words how much I love ARod. Sure he was an arrogant prick for most of his career before he embraced becoming a villain like Heisenberg. And now we have this charming ARod on TV as well as ARod Corp absolutely crushing the business world. But you don’t stop being a weirdo with multiple centaur paintings of you in your house and being completely obsessed with Derek Jeter to being a normal person. And you sure as shit don’t take pictures like this when you are just a regular dude in real life. 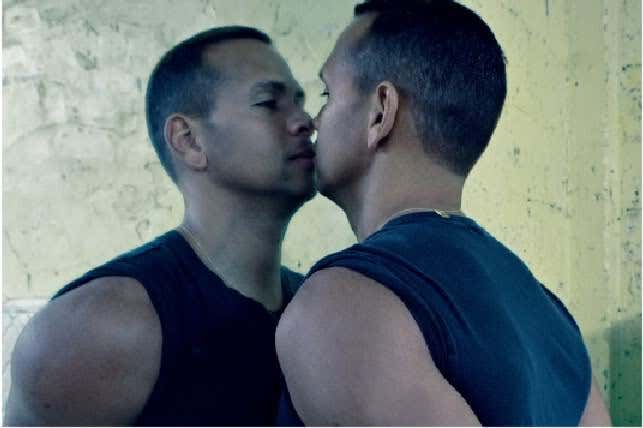 Now what do these notes mean? I’m not sure. Maybe ARod is nervous before his first game in the booth. If you are nervous about finishing during sex, you think about baseball. I guess if you are nervous about baseball, you think about sex? Or maybe Jenny from the Block has no interest in having any more kids and ARod asked his old pal Jeets how he avoided being a dad all these years while being one of the greatest cocksman the world has ever seen. Or maybe ARod is just tired of using condoms or paying for Plan B after the latest rounds with the ARod corp investors. Whatever it may be, Ken Rosenthal seems to think ARod’s debut in the booth is going to be out of this world.

I originally thought those tweets were about baseball, but Kenny seems to be EXTRA excited about what ARod had to say tonight. And based on those notes of a guy who used to date amazons that could benchpress my fat ass and the fact that Rosenthal is a bowtie guy, it could get reeeeeeal freaky tonight when Alexander Emmanuel Rodriguez is doing color commentary. I hope Handsome Kevin Burkhardt has his head on a swivel in case the ARodbot short circuits on live TV and starts talking about busting loads on chicks instead of in chicks. Even in retirement ARod is Must Watch TV.

Regardless of what it is, I invite ARod to join us on Podfathers to talk about all things related to babies, birth control and pulling out. We are here for you, Alex. Chaps can even tell you all about vasectomies and shit.