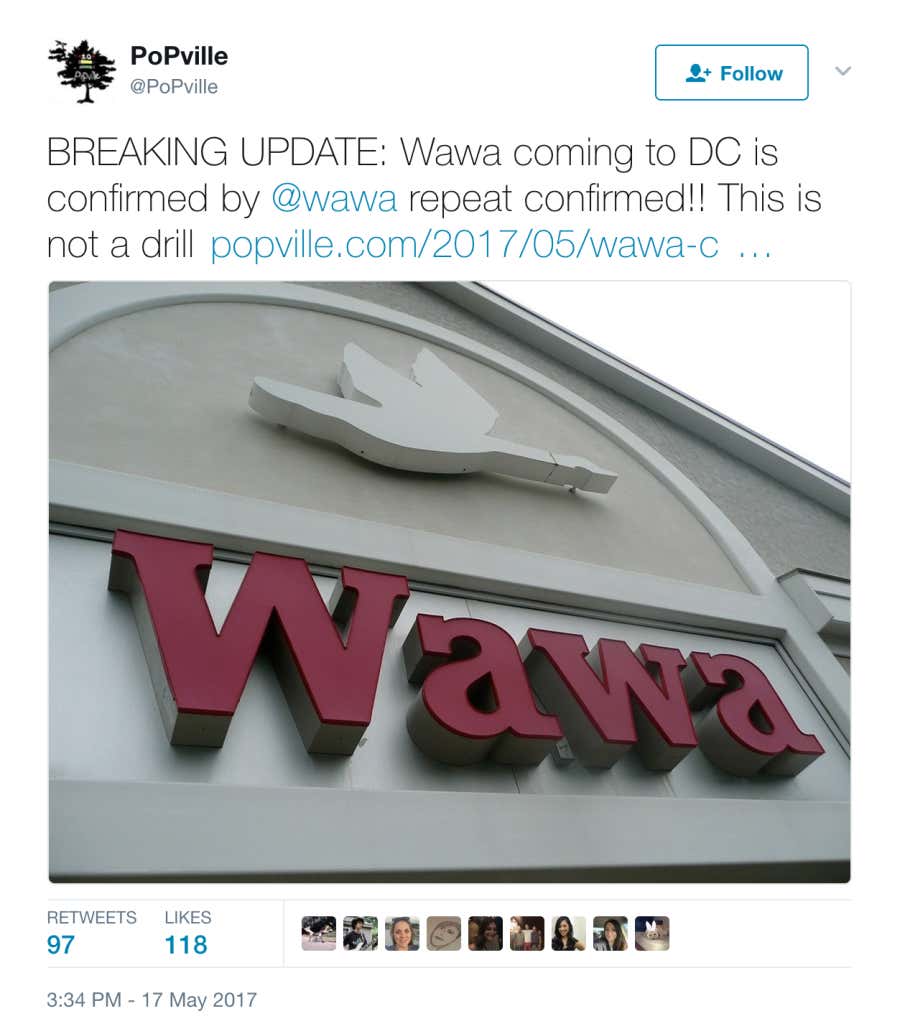 The biggest gang war in America right now isn’t the Bloods vs the Crips. It’s the Democrats vs the Republicans. The Liberals vs the Conservatives. Instead of fighting with glocks and drive-by shootings, they are fighting with legislature and filibusters. Which, when you think about it, has the potential of being much more dangerous. This is a turf war that has been going on for decades now. Partisan politics have been tearing this country apart. But alas, there is hope. There is light at the end of the tunnel. And at the end of that light stands a glorious, majestic structure with one word, two syllables across the top. Wawa.

That’s right, folks. Wawa is heading down to our nation’s capitol to whip those jabronis into shape. Because if there’s one thing that can bring this divided nation together, it’s America’s #1 convenience store. All it takes is just one simple agreement for the floodgates to open. As soon as both sides of the aisle are able to agree that Wawa is a gift from god himself, everything starts to fall into place. All of a sudden we get health care settled. All of a sudden we get tax reform taken care of. All of a sudden we legalize marijuana at the federal level. And it all comes back Wawa. The convenience store that saved America.

And chances are we probably have Donald J Trump to thank for this. So for all the haters out there, suck on that. 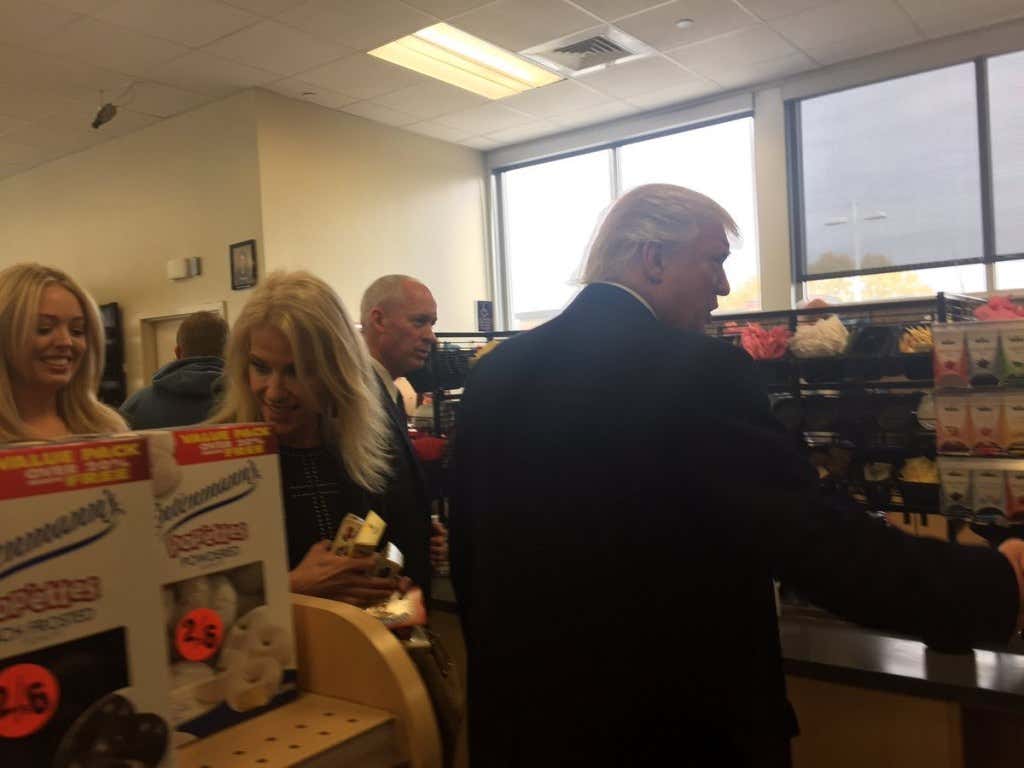