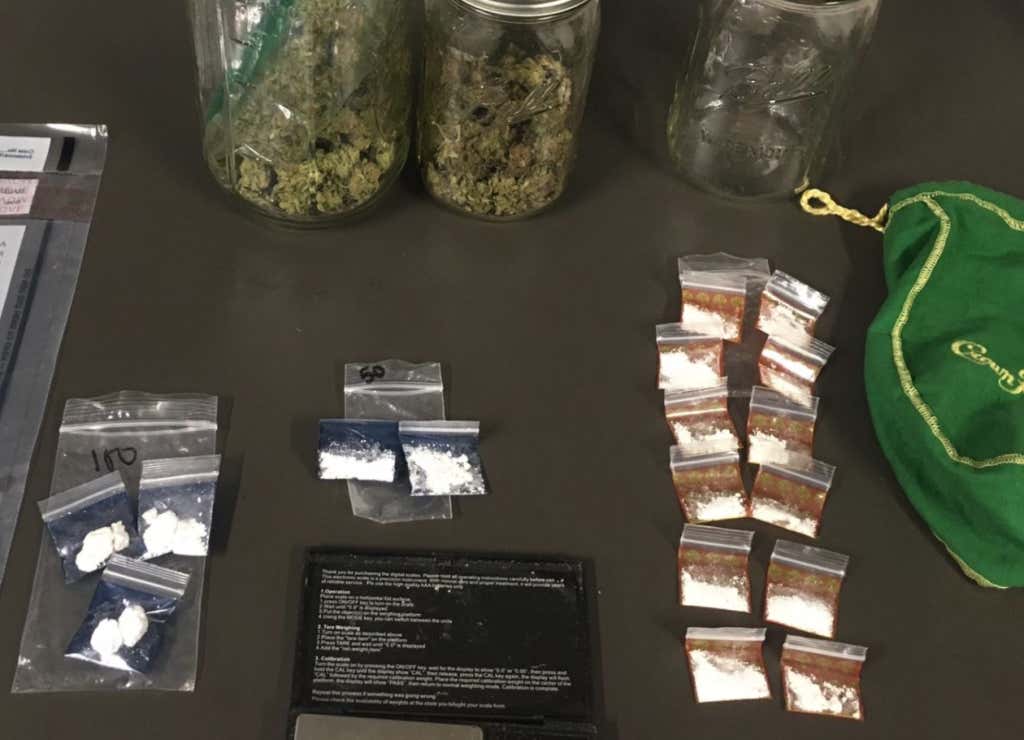 Wpxi - TACO BELL WOULD NOT ENDORSE THIS: Thursday morning at about 2 AM, Officer Joshua Glass stopped a black Honda Accord near Road 68/ Burden for a minor equipment violation. Things got interesting when he saw small baggies of white powder in the center console, which the driver quickly set a cell phone on top of.

When the driver and sole occupant was questioned about the powder, Officer Glass reports, he described it as just cocaine residue and offered Officer Glass a “hook-up” on Taco Bell in the future if Officer Glass would ignore that stuff. Officer Glass thanked him for the offer, since he likes Taco Bell, but declined.

The driver, Eric Xavier Vela Arriaga, DOB 121289 of Pasco, was booked into Franklin County Jail on an investigative hold for Possession of Cocaine. The Accord was impounded for a search warrant.

There is not much better in life than getting a food hook up. When you know someone who works at a restaurant and gets you free food, that is the dream. You just hook them up with a fat tip and you’re eating like a king all night. The best was in high school when everyone worked at different restaurants so you could go to all the fancy places (PF Changs, Clydes, Olive Garden) and eat all the free appetizers they could sneak to your table.

Now imagine being an adult and having a Taco Bell hook up. Can you imagine? Every time you get high/drunk with your friends, you can order 50 bucks of the Bell and not have to pay a dime. You’d be a legend among men. Playing that Taco Bell card plays 24/7, 365.

It takes a big man to turn down such deal. I mean possibly Officer Glass didn’t really believe Eric Xavier Vela Arriaga could come through with his promise after being arrested for a shit ton of coke and weed? Could that be it? It’s entirely possible, but I think Officer Glass has to roll the dice, crazier things have happened.