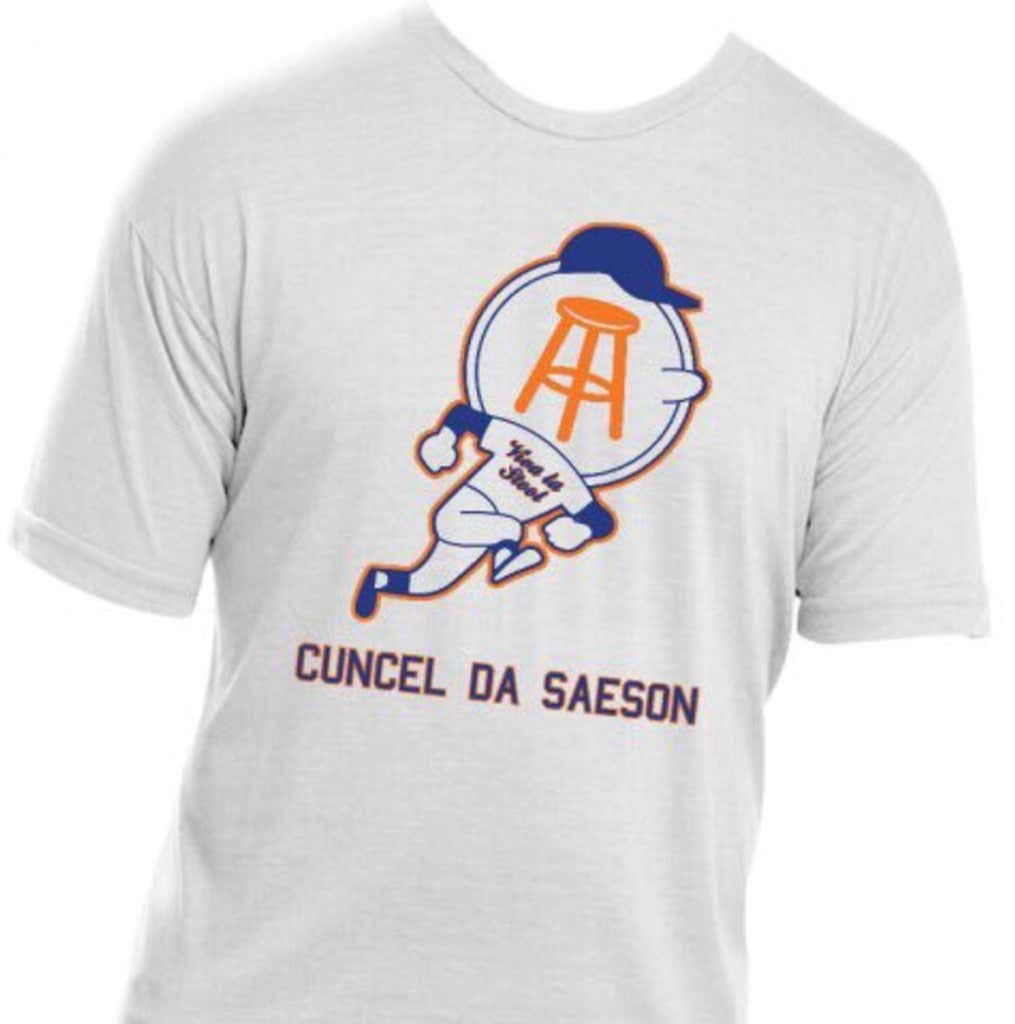 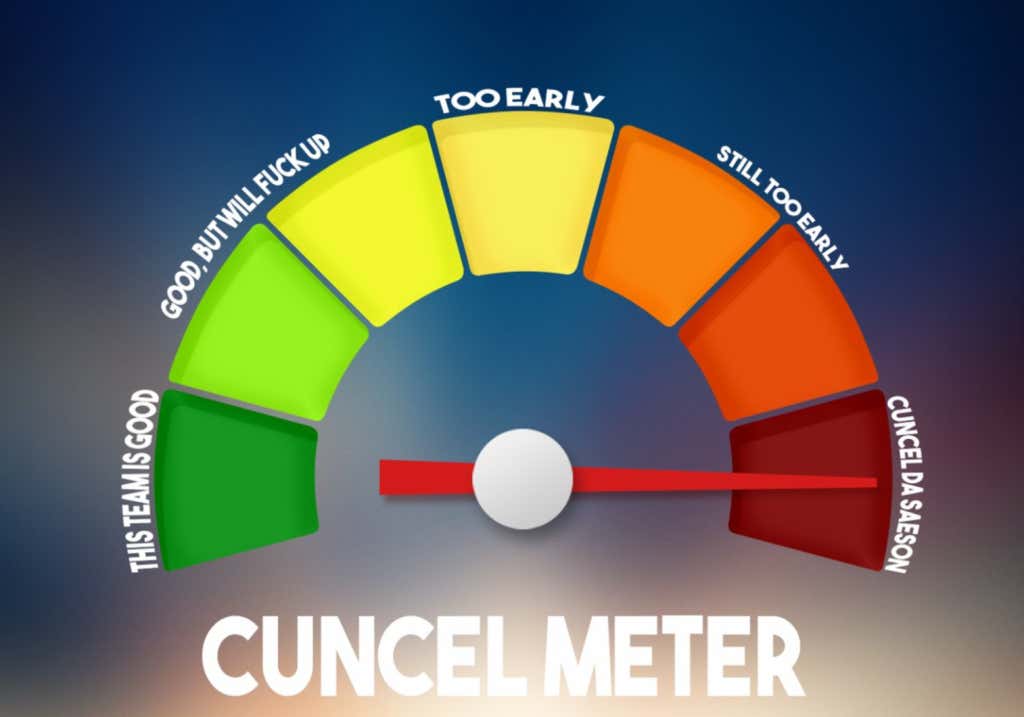 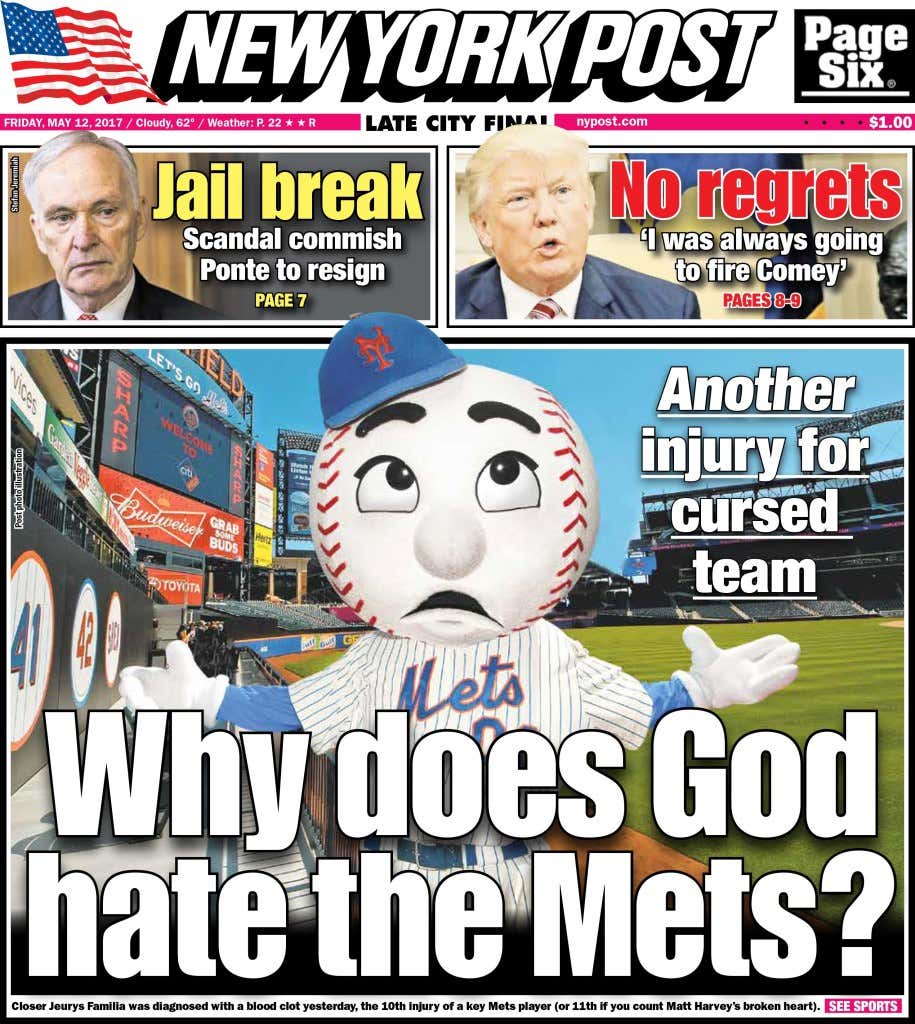 Welp, this is it. Today’s the day. Cuncel Da Saeson. You only get one Cuncel a year, and admittedly May is very early. The Cuncel has turned into this dramatic proclamation every year but the truth is, you just gotta let it rip when you feel it. I’m not trying to get a prediction right. (Obviously every year I hope I’m wrong). I can’t look at the calendar and change how I feel. Its just something that you feel. You know when the moment hits you.

And it couldnt feel any more right than on Mother’s Day, in Milwaukee. The 2000s Mets always played the Brewers on Mother’s Day for some reason. From 2004-2007 they played in Milwaukee and I have vivid memories of pink bats and shitty losses. Bill Hall bashing home runs with his mom in the crowd. Me, B Clance, and Mama KFC sitting in the living room, trying to spend a nice family holiday together and cursing under our breath at this fucking team. 2005 they lost 5-4 with that asshole Mike DeJean giving up the walk off. 2006 the lost in extras. Chad Bradford blew it. When it comes to the Mets and Mother’s Day, I’ll always think of that stupid Brewer going down the slide, pink bats, and Ls.

So this year’s Cuncel isnt some dramatic proclamation. I’m not going out on a limb and making some bold prediction. But as soon as that ball left the bat and Addison Reed turned to watch that HR, you could just feel it in your bones. This team is old, stale, and injured. Ace, gone. 3 hitter and hopeful MVP candidate, gone. 3rd “ace’ is a clown show diva. 4th “ace” hasnt been seen for months. 3rd baseman is dead, back up 3rd baseman almost dead. 1st baseman thats streaky to begin with just barely returning from injury. Injury prone catcher injured yet again. Closer out for the year. Rest of the bullpen sucks. Clueless manager. Basically aside from Michael Conforto, nobody is healthy or very good. They’re a team that was built completely on pitching and right now they have the worst ERA in all of baseball. Thats not exactly a recipe for success. They gambled on big arms and lost. All their eggs in one basket and that basket just collapsed. They’ll hang around because of the second wild card. They’ll go on a couple runs so they wont be a total embarrassment. If they get healthy they might show flashes of “what could have been.” But they arent good enough young enough or healthy enough to make the run that a lot of Mets fans hoped for. Its a logical and painful Cuncel. Hurts more than usual.