We have long said that Barstool is by the common man, for the common man. And this guy going HAM on a bus machine ticket is as common as it gets. I feel like having to wait for the bus already makes you angry. Sure it’s not battling in the Petri dish known as the subway. But riding the bus makes people feel a special kind of poor, with most looking like this sad sack of shit: 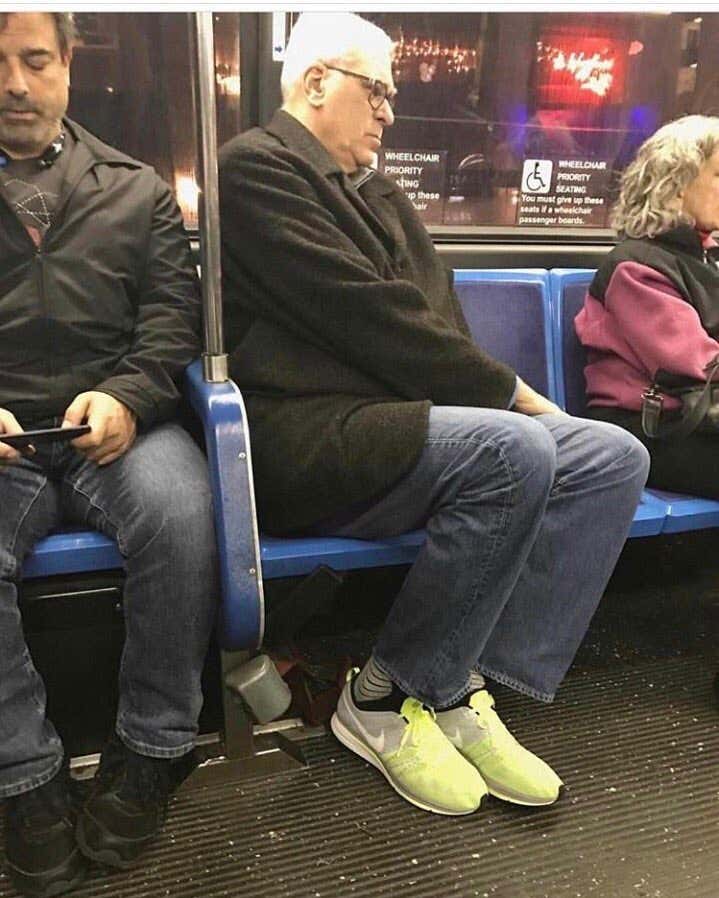 So when a machine is completely fucking you in the ass, I’m all for blowing off some steam. Dude even kept his head about him at first by keeping the four letters words at a minimum with kids in sight. But once ANOTHER machine starts giving you shit, that’s when you go nuclear. F-bombs and fists of fury flying left and right. And you have to respect the weird punch of the machine. Knuckles bleed too easily. Go with the bottom of the fist and try to crack those screens that are definitely indestructible because the MTA knows just how much everyone hates their ass. Not one machine in the city wouldn’t be broken if those screens could crack easily.

Also there is no way this guy is from New York. Has to be an out of towner. Yeah partially because you would know not to use money in those machines. But the dead giveaway is him getting this angry over a machine error. New Yorkers are way too tired/miserable to get that worked up over a machine issue. We are all just running out the clock on life.