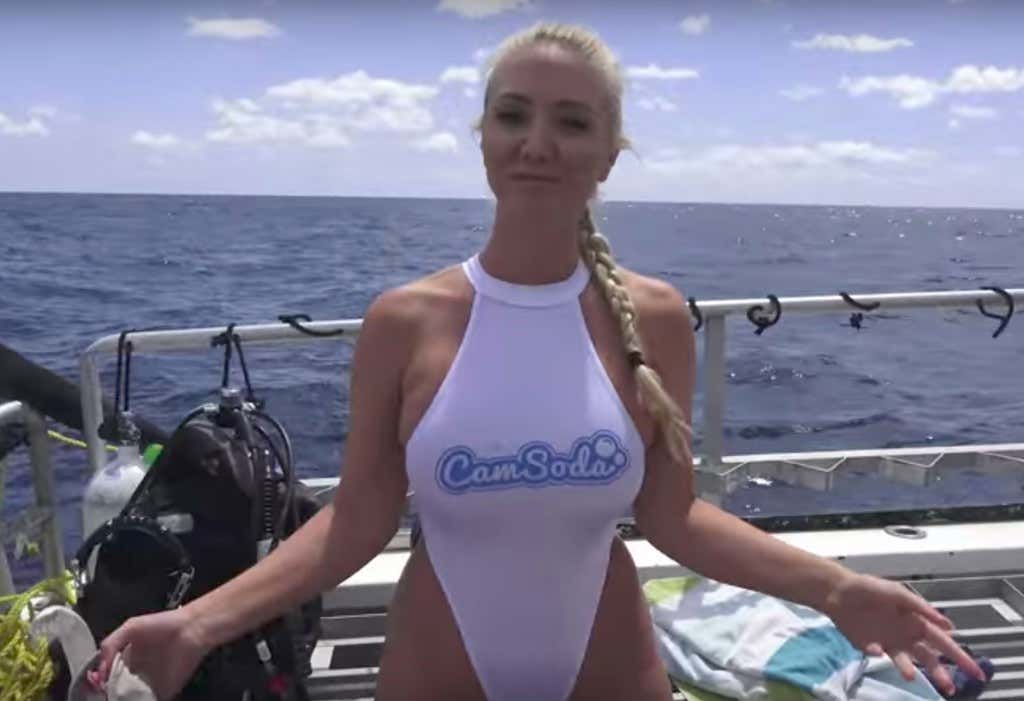 PREVIOUSLY: A Cam Girl Was Put Into A Shark Cage For An Underwater Live Show Aaaand She Got Bit By A Shark

Action News Jax – Bryce Rohrer, owner and operator of Florida Shark Diving, said the actress and her film crew approached him two months ago saying they wanted to do a shark dive and fake a shark bite so that it would be widely viewed online.

Rohrer has a text message that the actress sent him with an image of what the bite would look like with special effects makeup.

“I was talking directly to Molly and she just said, hey, we are looking to do a shoot faking a shark bite and it’s strictly in order for it to go viral,” Rohrer said. “We immediately declined. We are pro-shark, pro-wildlife, and want to show the importance of sharks, not villainize them.”

But the film crew found another boat to take them out off of Palm Beach County and the resultant video did go viral, being viewed more than 14.3 million times on YouTube.

Here’s the text message that the boat guy gave the local news that shows the special effects wound: 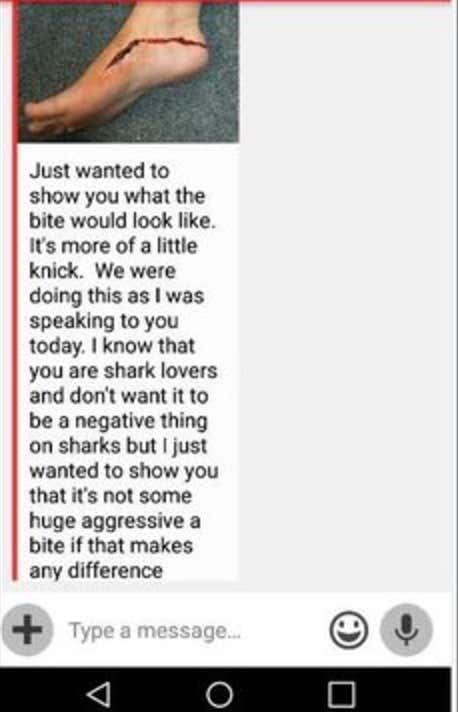 And here’s what the final product looked like in the video: 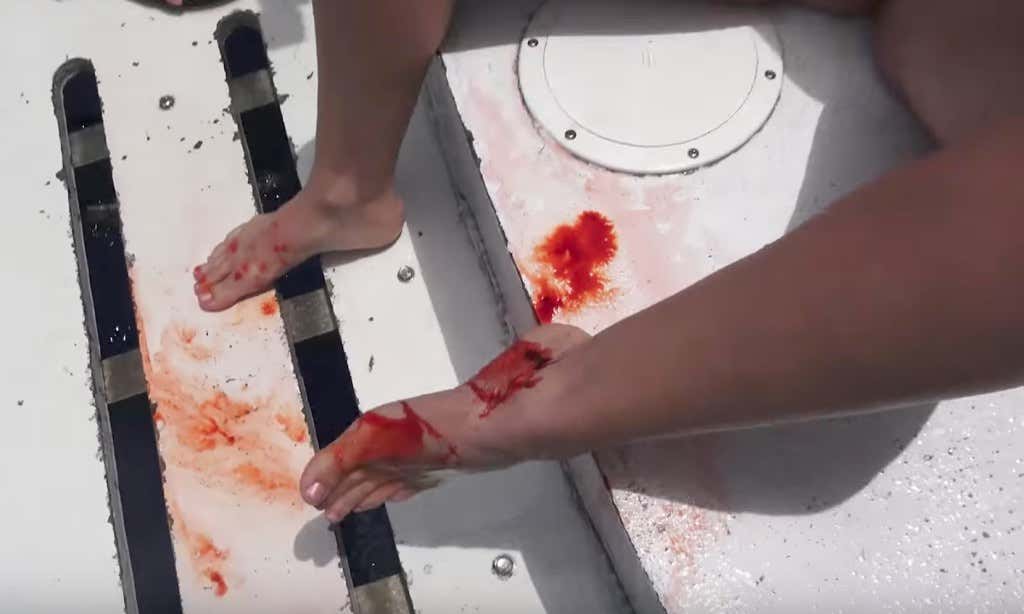 It pains me that we now have to cast a suspicious eyes toward even the cam girls and can’t take their claims of being bitten by the creatures of the sea at face value. And honestly this is part of 2017 that I hate. I was suspicious seeing how well produced the video was, how prominent their branding was, and with how dumb you’d have to be to get bitten by a shark from inside a shark cage. But I saw this chick in the water, I saw her come out squealing with her photo seemingly leaking blood all over, I saw people panic. That’s how a shark bite of a porn chick should look to me, every single part.

Either way, I’m glad this very ethical shark lover who was not at all jealous of the attention the other boating company got has told us how it really is. Don’t fall for the smoke and mirrors and blood of a cam girl no matter how much she may try to lure you in with her tears and requests for help. Now we know that.