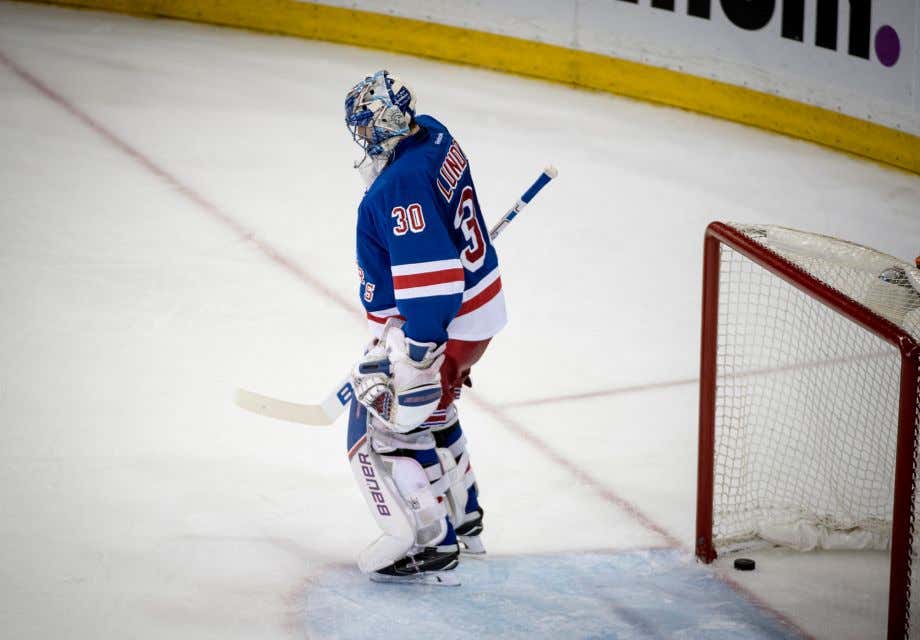 Let me just get this out of the way. I swear I’m not a sore loser. The Senators played tough, responded every time they needed an answer & Erik Karlsson is simply superhuman – especially tonight. There’s no question they deserved to win this series. That doesn’t mean it’s not an absolute embarrassment for the Rangers to end their season against them.

The game was lost in the first period. In a spot where they absolutely had to come out strong on home ice, they squandered 6 minutes of power play time after everyone’s favorite pairing of 18/22 were nowhere to be found on the first Ottawa tally. Not a single Ranger looked crisp for most of the night. Pucks were rolling off sticks. Passes were missing targets. Brendan Smith, a stalwart all playoffs, was inexplicably allowing Senators to walk right by him. He had ample opportunity to bury Bobby Ryan against the boards in the second period to prevent Karlsson’s response to a Zibanejad finish 2 minutes prior. When NY needed to be their best, no one answered the bell.

3 for 39 on the power play over the postseason. Inexcusable.

I don’t know what to expect this offseason, but there’s lots of questions from the entire coaching staff (what has Beukeboom actually accomplished?) on down through the roster. A majority of the Rangers core was outperformed more times than not by role players. Again. Disappearing acts were a common theme. Someone’s gotta step up and seize one of several moments this squad has had. That’s what makes a good team great. Maybe this group has already peaked & I’m the idiot for thinking they’ve got another level. They earned the “easy” playoff draw only to fall flat on their faces during the easiest part. Expectations weren’t very high before the 2016-17 season kicked off, yet somehow the Rangers still fell short in an almost impossible fashion.

All I wanna do right now is blow it all up.