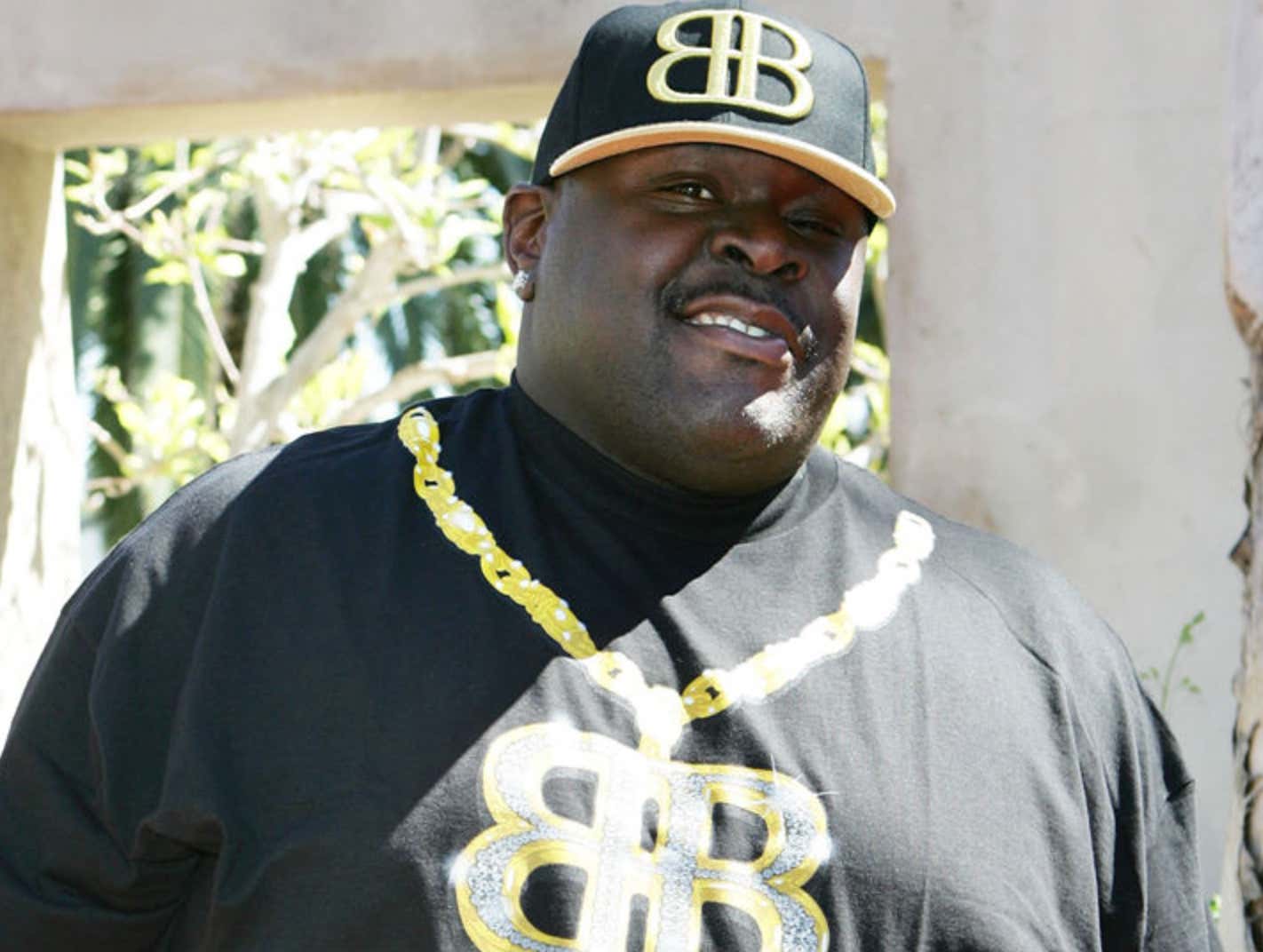 TMZ- Christopher ‘Big Black’ Boykin, who was the other half of Rob Dyrdek’s hit MTV show “Rob & Big” — has died … TMZ has learned. His rep tells us Chris died Tuesday morning. No word on cause of death yet. He was Rob’s best friend and bodyguard on their reality show, which ran from 2006 to 2008 — and also appeared on ‘Fantasy Factory.’ The pals got into a bunch of random adventures — like breaking Guinness World Records, exorcising their house, installing an ATM … and, of course, catching people with their net gun.

What the fuck man? What the fucking fuck? That news just ruined my year. Not even joking. Talk about a sucker punch outta nowhere. Christopher ‘Big Black’ Boykin dead at the much-too-young age of 45. This is one of those deaths where you didn’t even think how devastated you were going to be until it happens. I’m devastated. You’re devastated. Big Black was my dude. Big Black was everybody’s dude. I had a BB shirt. You had a BB shirt. ‘Rob & Big’ was such a good show that ended wayyyyyyyyyyyyyy too soon. It never should’ve ended in fact. We should be on Season 11 of ‘Rob & Big’ It’s crazy to think that show only went 3 seasons. It should’ve gone 30. Those two pals should still be ripping around the Hollywood Hills doing stupid shit together. Maybe the most watchable show in the history of shows. What a sad day. RIP Big Black. Damn.