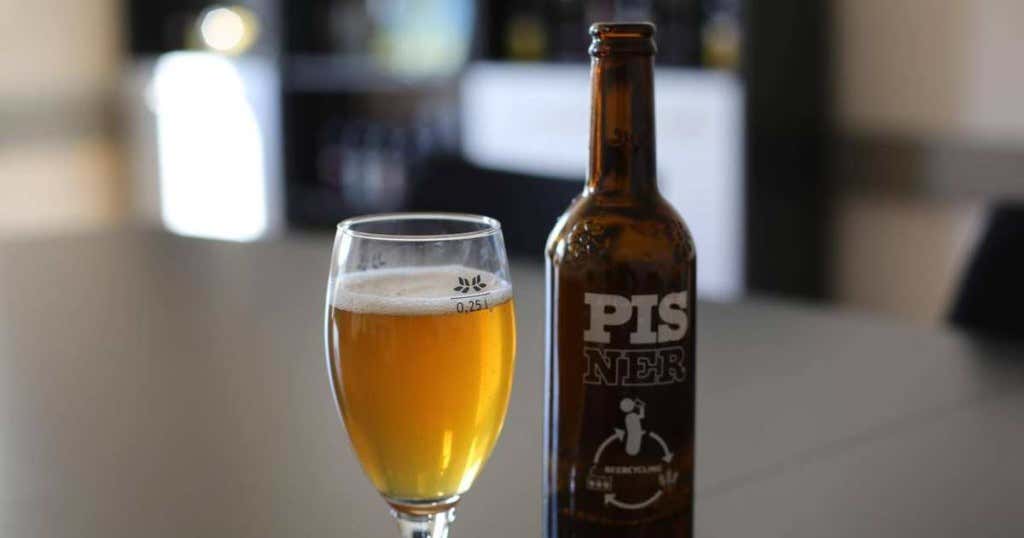 CBS News- A brewery in Denmark is making beer using human urine. The specialty pilsner is called “Pisner,” a name derived from wordplay on the type of beer and local slang. The brew is made with malting barley fertilized by the contents of urinals at the largest music festival in Northern Europe. The 50,000 liters of human waste liquid was used as an alternative to traditional animal manure or factory-made fertilizer products. “The reason why we make this ‘Pisner’ beer is because we are a craft brewery out of Copenhagen and about four years ago we converted into organic, so all our beers are organic today,” Henrik Vang, chief executive of brewer Norrebro Bryghus, told the Reuters news agency.

“We thought it would be a great idea also to go into recyclable beer. So we want to test our brewers and test our opportunities to make recyclable beer,” he said. Denmark’s agriculture and food council named the technique “beercycling,” and said “Pisner” could become a trendy, sustainable brew. “I think it’s a genius idea, since it’s an investment in the future. We have a lack of phosphorus, so by doing something like this, the circle is complete,” said taster Mikkel Pedersen.

But reactions have been mixed. “In the beginning, a lot of people thought that we had a filtration where the pee went directly into the beer, but that is of course not right,” said managing director of Norrebro Bryghus, Henrik Vang. “In the beginning there was a lot of left and right sides, opinions about this project, but now when people understand what it’s all about, I think that it’s OK,” he continued. The batch of urine collected from the initial festival is enough to produce 60,000 bottles of beer. After that, the brewers are going to have to decide if they want to keep putting the “p” in pilsner.

My reaction while reading this:

In my humble opinion, the two best parts about brewing your own beer is being able to select your own ingredients and giving your brew a witty name. Yeah you can talk about the hard work, the love of chemistry, or the buzz you catch off of weeks/months of hard work and waiting. But for me it’s about the name and the option to get weird with what goes in the beer.

Which is why it makes me so goddamn angry that these Danes had to fuck it all up. The craft beer scene was a beautiful thing. It gave people the right to get crazy with their brewing by expanding into different brewing methods and ingredients while giving drinkers that didn’t like wine a way to get drunk by going on tours and trying different beers. Sure you could just go to a local pub and get wasted. But “sampling” different beers from different breweries made it fancy and much harder to be frowned upon for being a drunk. But now these Euros go ahead and start putting piss and hops in a bottle and call it beer. And not just any piss but fesitval piss. Yeah I know if you are drinking, your piss is basically just water. But when you are at a festival in Europe, you are probably eating some heavy meats before you piss. That ain’t making any clean piss. And what if you are ordering a beer from a bar’s menu and neither you or the bartender knows that you just ordered a bottle of cold piss beer? I’m getting sick just typing this out. Long story short, fuck you Denmark for going a bridge too far with this shit.