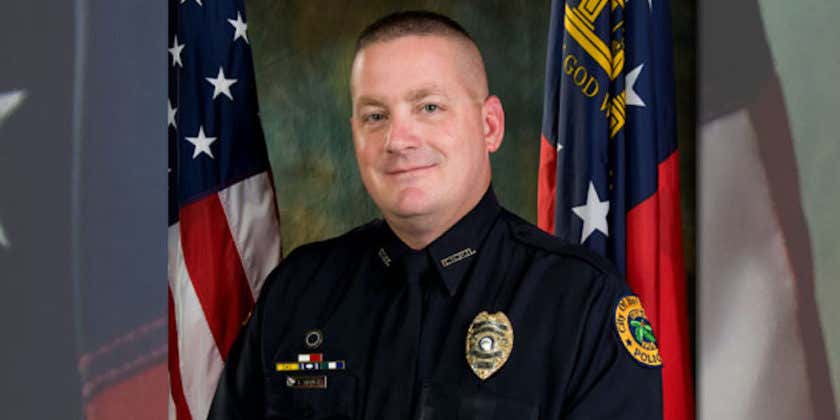 CANTON, Ga. – The civil attorney who originally represented a Cherokee County couple injured in a Texas train accident testified he even asked a U.S. Senator from Georgia to help prove Shane Ladner had a Purple Heart.

Ladner faces seven felony counts of false statements connected to his claim he was wounded during a top secret jungle mission as an 18-year-old Army private. A FOX5 I-Team investigation in 2013 was the first to poke holes in Ladner’s original war story, that he was wounded during the U.S. invasion of Panama. That war took place in 1989. We pointed out to Ladner he was still in high school during that time.Eventually, Ladner said he was actually told to make up the Panama story as cover for his top secret jungle mission. And he produced a document that appeared to be a military record, called a DD-214, listing a Purple Heart.

A series of retired soldiers and officers who served with Ladner testified earlier that there were no secret missions out of the Soto Cano Air Base in Honduras in 1991, no one treated for battle wounds, no Purple Hearts awarded.

Attorney Cook represented 16 people killed or injured after a train traveling 68 miles per hour struck a parade float honoring wounded war veterans. In his application to take part in the 2012 event, which also included an all-expenses paid deer hunting trip in Midland, Texas, Shane Ladner wrote he’d been injured during the battle of Panama, even saying his squad leader had been killed. He has since admitted that was not true.

The train crash left Ladner with minor injuries, but wife Meg still has to use a wheelchair, one of her legs amputated from the accident.

She told the jury Thursday she has not watched the Fox 5 I-team investigation about her husband or news stories about his arrest.

“I know that God did not let me live through losing my leg and going through three months in the hospital, to then be put through this hell on Earth,” she said firmly. “And he is telling the truth.”

Much longer quote from an article than I’d usually use but holy shit. What a story. A dude is on a veteran float honoring wounded warriors. That float gets hit by a fucking train and kills 16 people. His wife was on there and she lost her leg as a result.

Lying about being wounded in action is a weird move in general. Looking at your wife knowing that your lie was the outlying cause of her losing her leg is brutal. They wouldn’t have been on the wounded warrior float if he wouldn’t have lied. Just a wild, wild story.

I usually don’t give a shit about stolen valor stuff. If some dude wants to stand outside of a gas station or try to get on boarding-group 2 at the airport saying that he’s a veteran, I don’t care. When you try to defraud the government and taxpayers, I think that’s different. Sure the only real crime is that he lied and stole money from license plate taxes, which isn’t all that much in the grand scheme. But, he’s also gotten a lot of nods for jobs and stuff like that because he has one.

Guys like that always end up getting caught, though. How big of a dummy do you have to be to check and see if the battle you are claimed to have gotten wounded in would even be possible?

This dude is getting literally paraded around like he’s a hero and then the local news breaks some news on his ass that he was actually in high school when he claimed to be on the front-lines of some secret squirrel mission. Just incredibly pathetic. 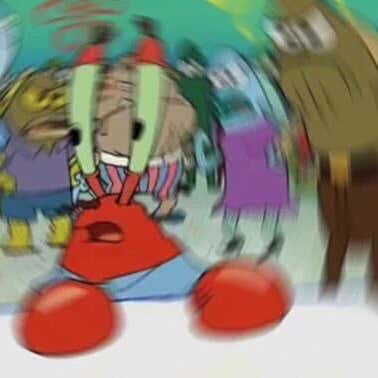 That’s a brand new meme. Feel free to use it.