CNN - The word ‘dramatic’ is used so often that it’s now a cliche.

But there is no other way to describe what a car dashcam captured on a busy street in Mukilteo, Washington, on Tuesday. As cars inched forward in traffic, a plane flies into view. It clips power lines and crashes, sending two giant fireballs into the sky.

Fortunately, no one — the pilot or his passenger — was injured, police said.

The fireball from the plane’s collision with power lines hit some vechicles.
You know how it goes- one second you’re just sitting there, minding your own business, scrolling through Twitter at a red light, and then next thing you know…. 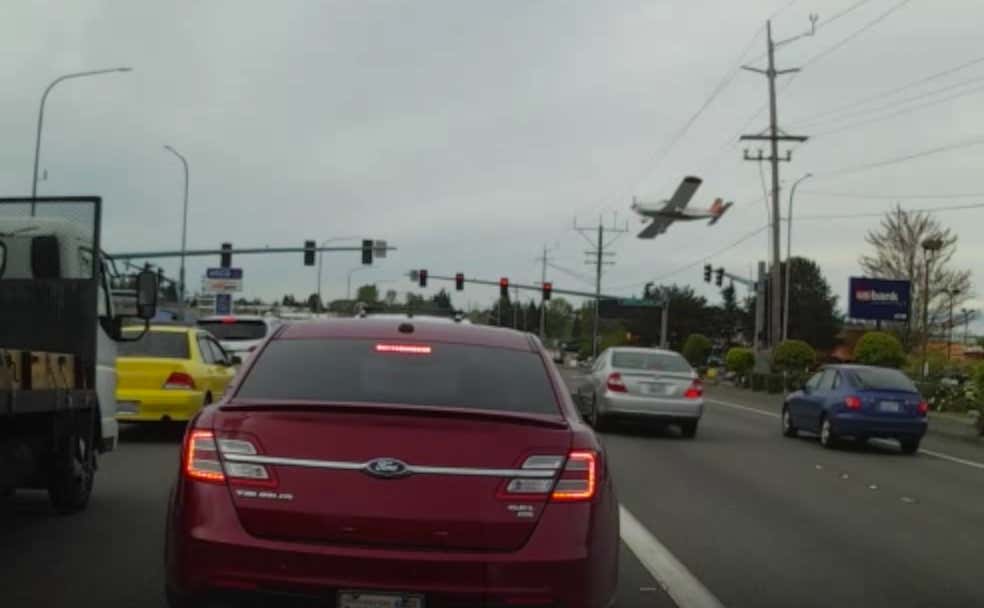 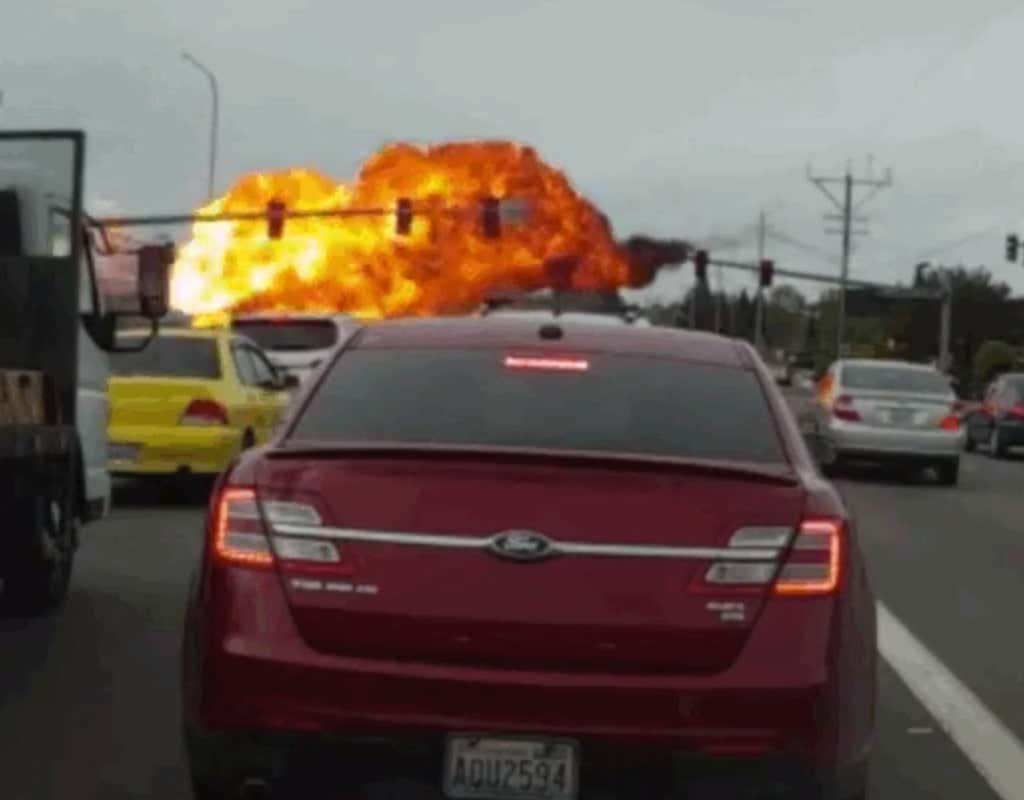 a fucking fireball comes out of nowhere like a god damn magic show ready to double team your girlfriend, melting your car and knocking out all the power 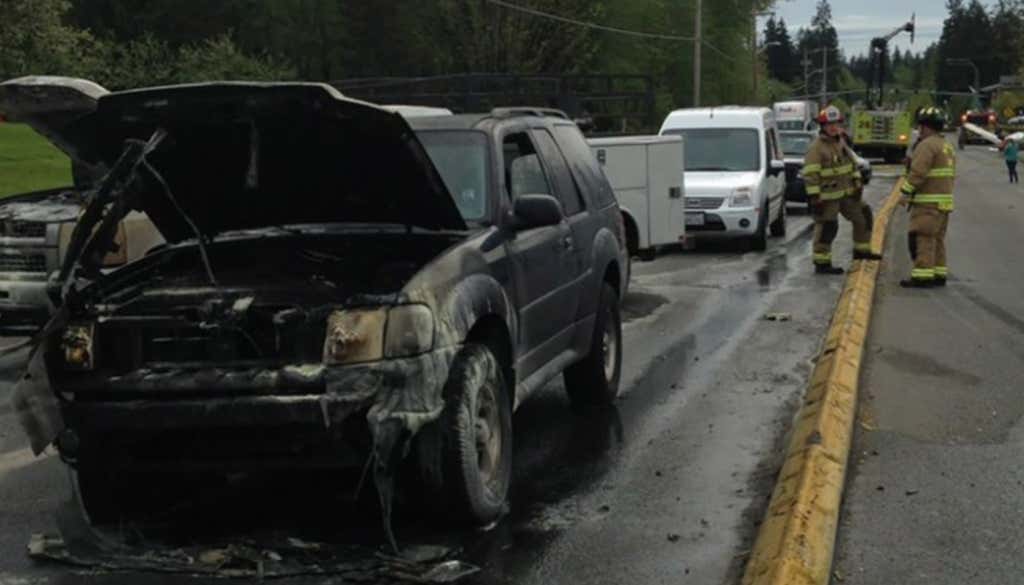 It’s one of those once in a million type things, and thankfully nobody was hurt. Just can’t imagine what it’s like to sit there and see an airplane take out the powerlines and make a fireball like that. You see it but can’t really believe it’s happening, like when a girl texts you back. Something straight out of a movie. 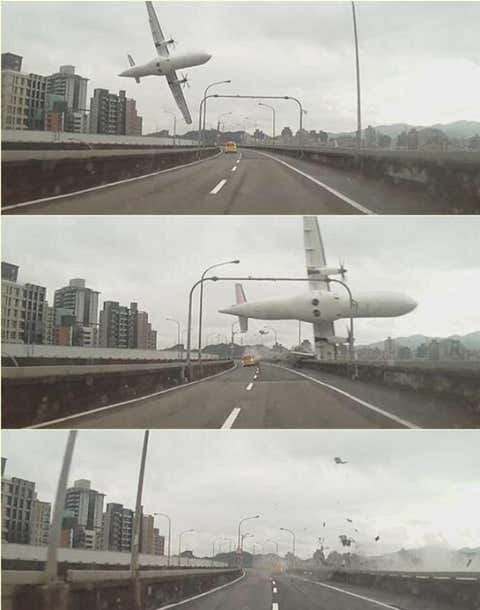