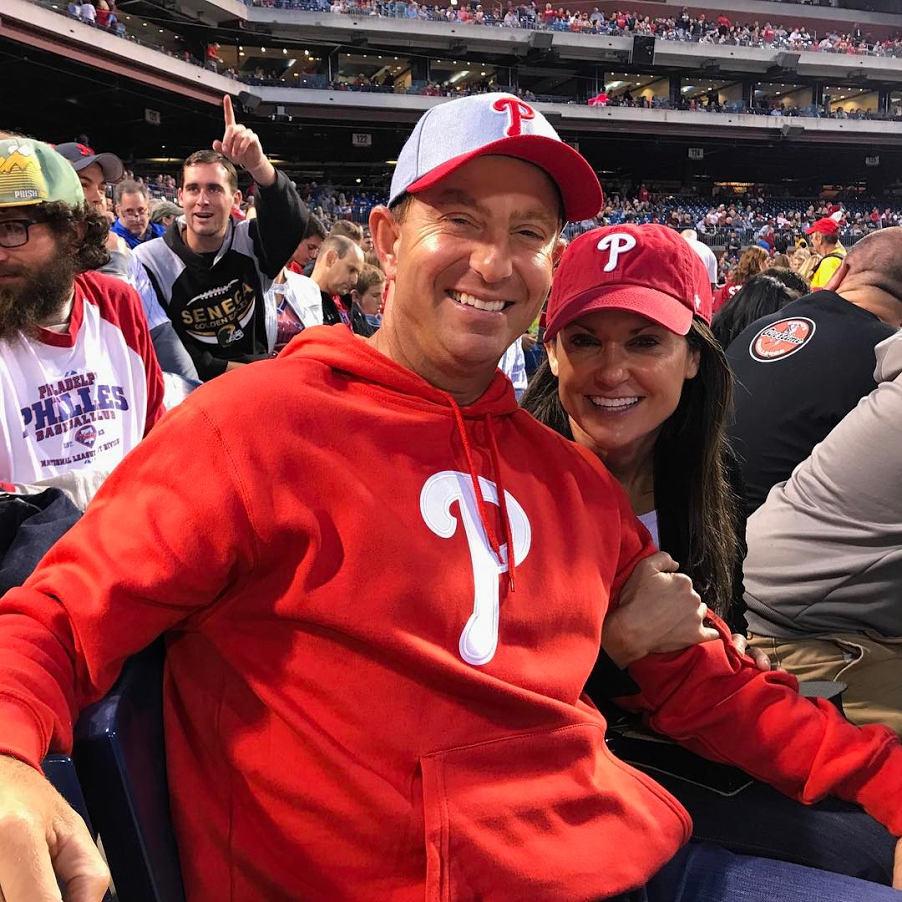 When there is a champion in your midst, you tend to pick up his aura. Dabo Swinney of THE Clemson University and his lovely wife, Kathleen were dressed to the nines in their Phillies Red last night at Citizens Bank Park. The Phillies sure felt Dabo’s presence and used that energy all the way to their 5th straight victory beating out the Marlins 7-4. Live look at me when I saw his face flash across my TV screen. 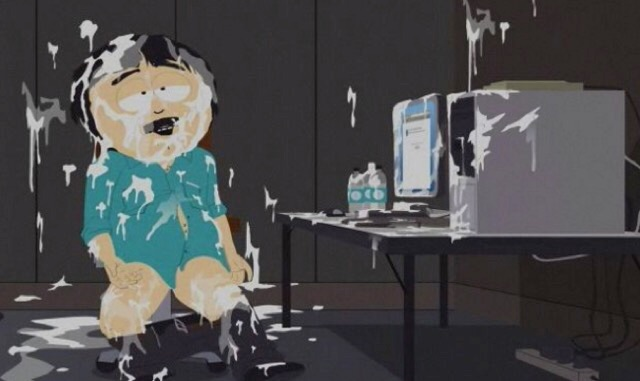 Vince Velasquez sure impressed Coach Swinney last night. Just 2 weeks ago, beat writers and bloggers were calling for Vinny’s head with a demotion to the bullpen. The problem with that type of backward thinking is it’s just plain dumb. Especially, for someone who is just 24 and was the main trade chip for well, a guy in the bullpen. But, last night marked the first back to back quality starts for Vince since July of last year. Granted, he looked far from perfect. However, he is continually working on a new arsenal of pitches, mainly his changeup and curveball to complement his ++ Fastball. Here is a video below of Velasquez’ changeups last night.

We know Vinny as a fastball guy. This is his bread and butter pitch that he pumped as high at 97 last night. The p/val on his fastball last season was 11 which was far better than Jose Fernandez (RIP) and even Noah Syndergaard. But, unlike Noah, Vince doesn’t have that wipeout off-speed pitch. You can see in the video what a highly effective offspeed pitch this change can be like on the strikeout to Prado and the foul out to Realmuto. But of the 6 hits he gave up last night, 5 were on the change, mainly because he just blatantly misses his spots. The Fangraphs metrics on his change so far this season are not good, however this pitch will be the key to all of Vinny’s success. The more he continues to work on it in-game and develop it, than we will have the solid, young, starting pitcher Matt Klentak traded Ken Giles for.

How about the bats again last night! 10 hits, 3 home runs, which included another grand slam from Maikel Franco and an absolute piss rod off the bat of Micahel Saunders, his first of the season.

Michael Saunders hits his first homer of the season to make it 7-3. pic.twitter.com/Ec8cY38Wdu

Check this, since April 16 when Howie Kendrick went down and Aaron Altherr has been introduced as the everyday outfielder, the team is hitting 37 points higher than they were with Kendrick in the lineup. They are 6-2 during those 8 games. In that stretch, Saunders and Tommy Joseph are hitting a combined .280 and Franco has 11 of his 20 RBI.

Now I have talked a lot of shit on Maikel this season, and rightly so. His .192 BA with runners in scoring position is God awful. However, games like last night make you realize the true potential he has. The top of this Phillies lineup is really good and they will continue to set up a lot of big spots for Franco all season, which will ripple to the 5 and 6 spots in the order. I need more of last night and I need it all the time. Plus, the guy is just an electric factory when mic’d up. Can’t understand a damn word he says and I love every minute it.

Lastly, I feel like I should be nervous about Hector Neris, but I’m not. His splitter is just way too nasty to even be remotely concerned yet. Especially, when hitters are swinging through it 25% of the time. Hellickson vs. Voloquez tonight in 1:05 game. It’s beautiful here in South Philadelphia on Draft Day. Let’s make it 6 in a row. Go Phils.