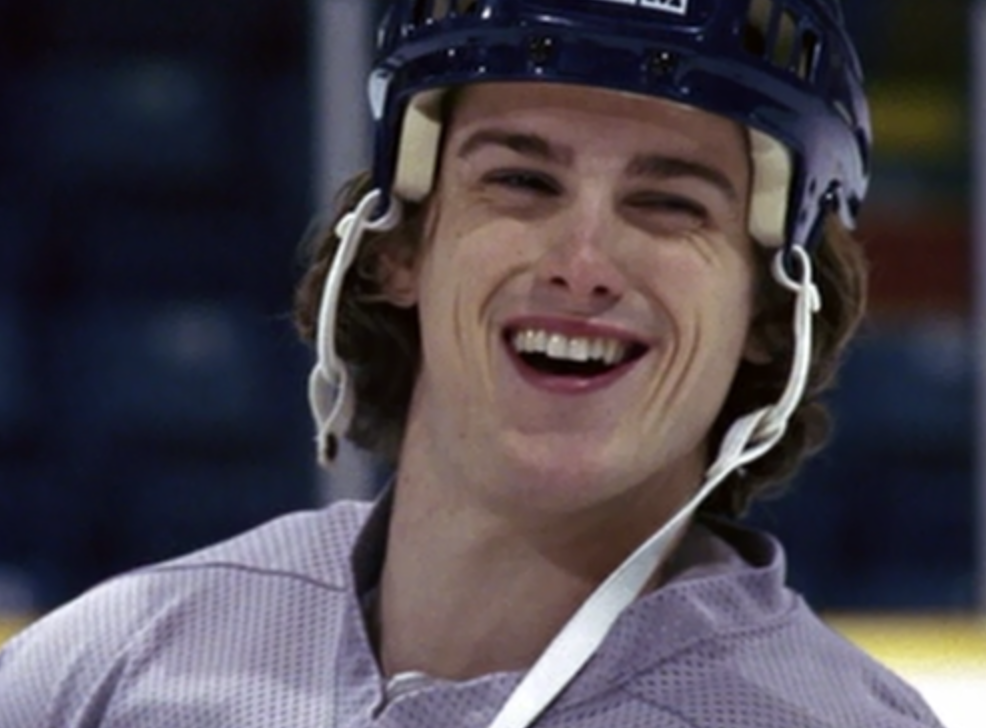 (Source) — Michael Mantenuto, a former actor and college hockey player who played Jack O’Callahan in the 2004 Disney film “Miracle,” died Monday, April 24, 2017. He was 35. The death was announced in a news release by Col. Guillaume “Will” Beaurpere, the group commander of the U.S. Army’s 1st Special Forces Group (Airborne). Mantenuto joined the military after his acting career ended. The release said Mantenuto was found dead in Iowa by the Des Moines Police Department. “Those of you that knew Mike will remember him for his passionate love for his family and his commitment to the health of the force,” the release said.

Sad, sad day here, folks. Michael Mantenuto as Jack O’Callahan was without a doubt the star of Miracle. I don’t think it’s a stretch to say that he may have had the biggest impact on me as a hockey player and I’m only slightly, slightly exaggerating.

When I was a kid I wanted to be Pavel Bure. I wore number 10 and I thought myself a speedy goal scorer. There was a slight problem with that, I wasn’t particularly fast or good at scoring goals. When I saw Miracle I had something of an epiphany and realized you know what? You can still be the cool, hot guy who chicks want even if you’re not a goalscorer. I used to be under the impression that girls only liked guys who scored goal, chicks dug scars but not defense. But OC offered me another option: just grow long hair, make a bunch of wisecracks, go out there trying to decapitate people, and flash a toothy smile on your way to the bench. That’s the guy I became, or tried to become, solely because of Michael Mantenuto’s depiction of Jack O’Callahan.

All in all Miracle was top-5 most important movies of my life. As a kid my dad the number one thing my dad would talk to me about on hockey trips was 1980. He’d megaphone Herb Brooks quotes, motherfuck the Russians, and tell me in painful detail everything he remembered about that time. Miracle helped a 15 year old me understand everything he was talking about so tough day for all of us right now. RIP Mike/OC and thank you for your service.

PS – Never had clearer plans for an evening: I’m watching the shit out of Miracle.