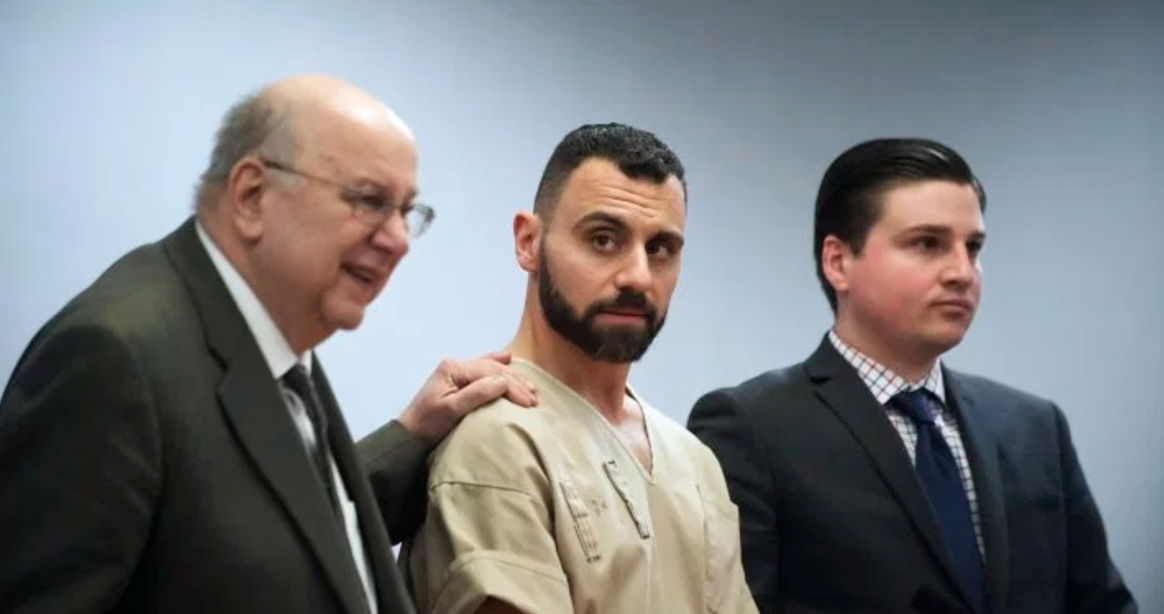 Guardian- Wearable technology is revolutionizing the way people keep active, and if prosecutors in Connecticut have their way, it may help put a suspected murderer behind bars.

Officials say that the timeline given by Richard Dabate, accused of killing his wife in the couple’s Ellington, Connecticut, home in 2015, is at odds with data collected from her Fitbit, a wearable device that tracks physical activity.

Dabate told police that a masked assailant came into the couple’s suburban home at around 9am on 23 December 2015 and subdued Dabate with “pressure points” before shooting his wife, Connie Dabate, with a gun that Richard Dabate owned. He said that the man killed his wife as she returned through their garage from a workout at the local YMCA. Dabate claimed that he eventually chased the assailant off with a blowtorch.

But the Fitbit tells a different story. According to data from the device, which uses a digital pedometer to track the wearer’s steps, Connie Dabate was moving around for more than an hour after her husband said the murder took place. Not just that – it also showed she had traveled more than 1,200ft after arriving home, contrary to Dabate’s story that she was killed as she arrived. The distance from her vehicle to the location she died is “no more than 125ft”, according to police documents.

More traditional investigation methods found no signs of forced entry or a struggle, and police canines detected no scent of the stocky 6ft 2in man with a “Vin Diesel voice” that Dabate described.

You know what the craziest part of this story is? I bet Richard Dabate bought that FitBit for his wife. I bet they bought them for each other as a way of adding some spice to their failing marriage. “Hey honey, how many steps today?! Haha you’re doing great! I’m sorry I’m such a failure.” Now it’s looking like that harmless little gift will be his undoing, which leads me to my next point: never buy presents for your wife/girlfriend. You never know if your gift will come back to put you away for murder.

How about Richard’s alibi though? Holy smokes. If you’re gonna lie, swing for the fences. We’ve got Vin Diesel breaking into the home in a mask, subduing Richard with some acupuncture, and shooting his wife before Richard chases him off with a blowtorch! Guy is trying to write the script for Fast 11, going for a “just so crazy it might be true” effect. And if not for the pesky tracking device on his wife’s wrist, he might have pulled it off. Alas, we live in the 21st century, where people need to know how many fucking steps they’ve taken in a day so they can share it on facebook. And sadly, this technology shines a light upon the dark corners where once upon a time, murders occurred quietly, decently, and in a dignified manner.

PS- for real, can you imagine how easy it was to get away with murder like 150 years ago? No cameras, no electric lamps, no social media posts saying “please help us find the person who stabbed our dear Lizzie!” If you woke up feeling pissed off, you could just walk outside, stab someone, and head to work without washing your hands. Simpler times… sigh.

PPS- I feel like a comedian did a bit on this but I can’t exactly remember. Maybe Louis? Not trying to steal jokes ya KNOW?