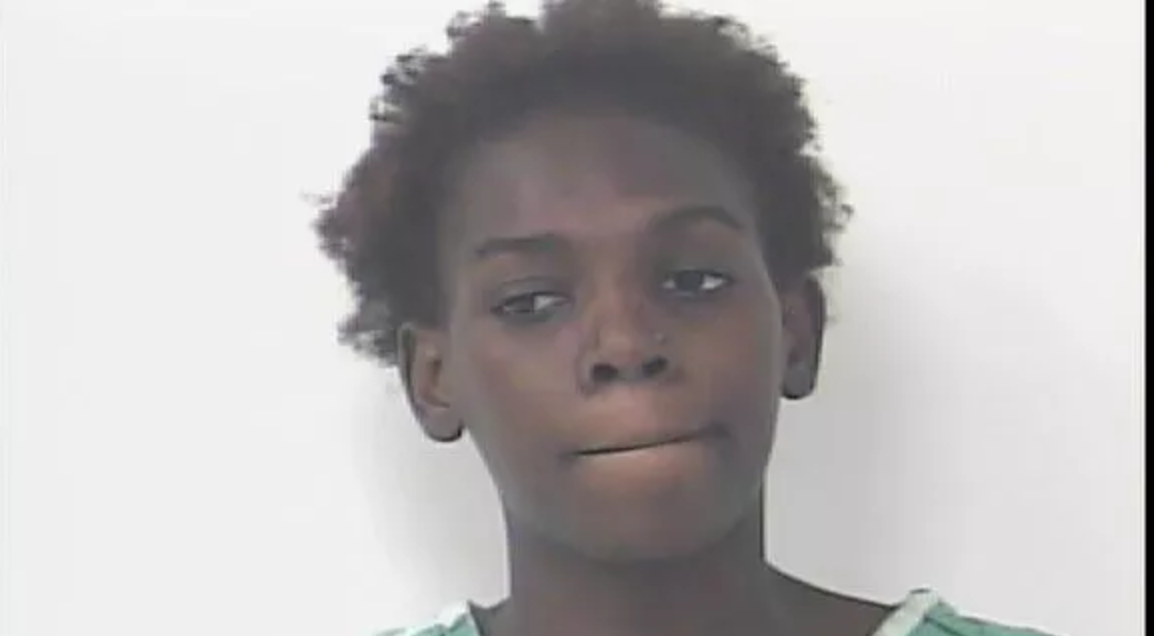 FORT PIERCE — An argument over a broken sex toy led to a trip to jail for a husband and wife, arrest affidavits state.

She said a big argument started and he began choking her. She said he eventually got her handgun and said, “I will end you.”

So, if you’ll allow me to put on my psychologist hat, I’d recommend that these two love birds invest in TWO sex toys: his and hers models, if I may.