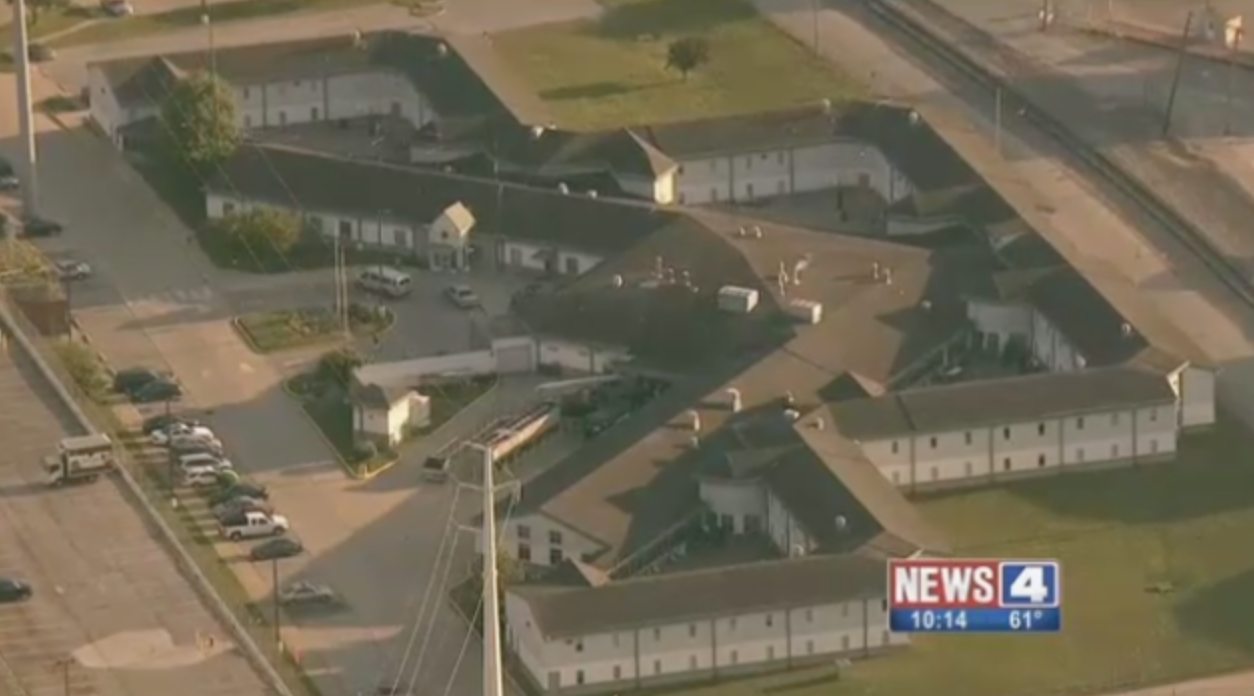 Fusion- On October 24, 2016, David Garceau, an inmate at the St. Louis Community Release Center, was pronounced dead in his cell. He had been hanging by a sheet for 10 hours. Garceau’s death was reported straightforwardly in the media. Yet an investigation by the Missouri Department of Corrections, which was first published Wednesday after an open records request by the St. Louis Post-Dispatch, found that guards at the facility, which acts as a halfway house for residents recently released from prison, spent hours online and skipped routine security checks. During the time Garceau was dying, staffers had streamed Netflix, checked Twitter, and browsed the internet. They had apparently not noticed their surveillance cameras showing Garceau repeatedly testing ways to hang himself.

I’ll be honest. I don’t see the big deal here. Yes, it’s bad that the dude hung himself and the guards didn’t stop him. That’s obvious. But the headline-grabber seems to be the 10 hour part and that couldn’t matter less to the story. Once the guy killed himself (again, mistake on the guards part, raise their hands and admit the wrongdoing) the amount of time he hung there is irrelevant. It really is. There’s nothing they could’ve done from the moment he was dead until the moment he was discovered. They could’ve let him hang there for a year and it still wouldn’t matter. That sounds cruel but it also happens to be the truth. How long does it take to die after a person hangs themselves? Two minutes? Ok so from the moment he decided to swing to the moment he died, that’s on the guards. No doubt. 100%. The rest is irrelevant. Also, these fuckers need to get off their high horses like they’ve never binge-watched Netflix for 10 hours. That shit happens before you know it. Glass houses and all that.