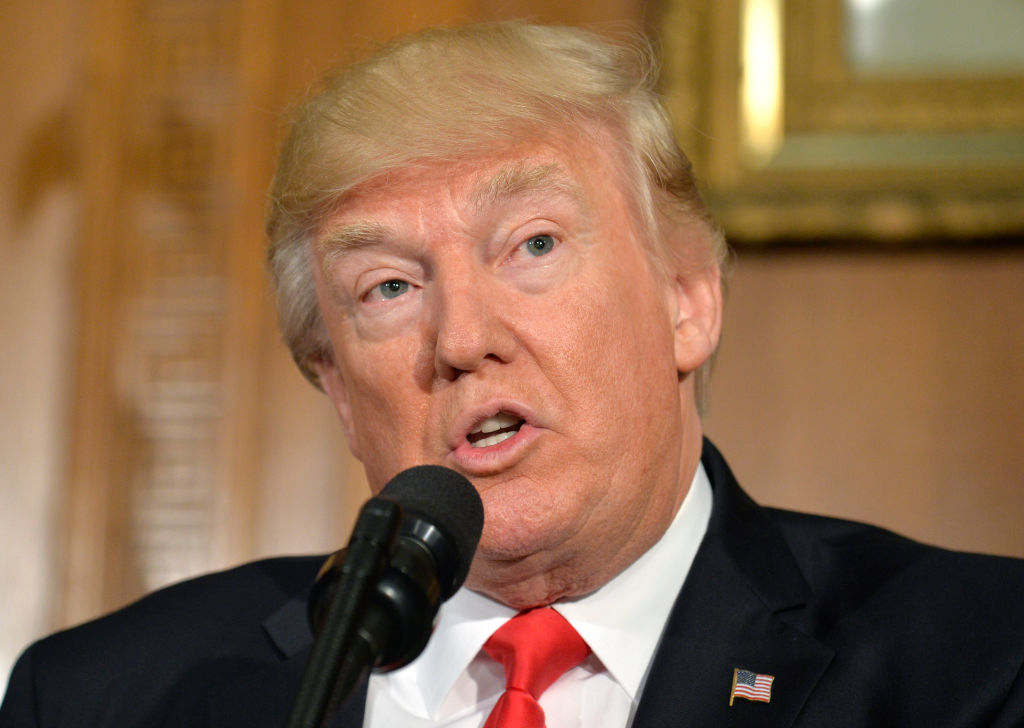 Tax cuts are generally met with more positive than negative because money talks and tax cuts put more money in more people’s pockets. This is a big, broad tax reform proposal — and it’s Trump — so the reaction is roided up. Treasury Secretary Steven T Mnuchin is calling it “the biggest tax cut and the largest tax reform in the history of our country.”

Tax policy is not typically the language we speak here at Barstool Sports Dot Com, but we’re gonna try. 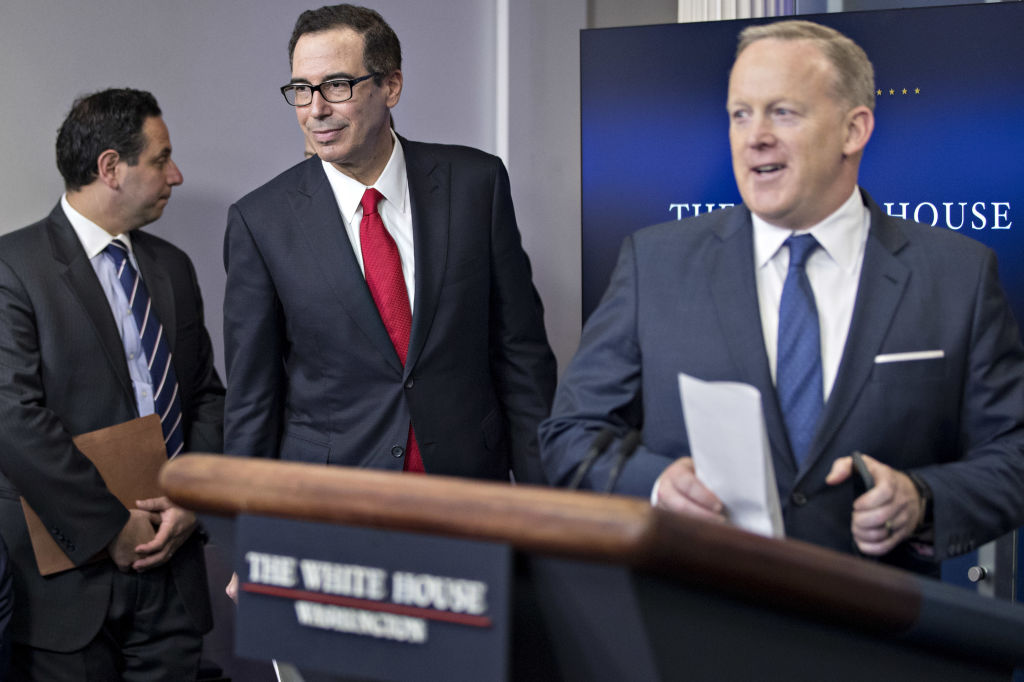 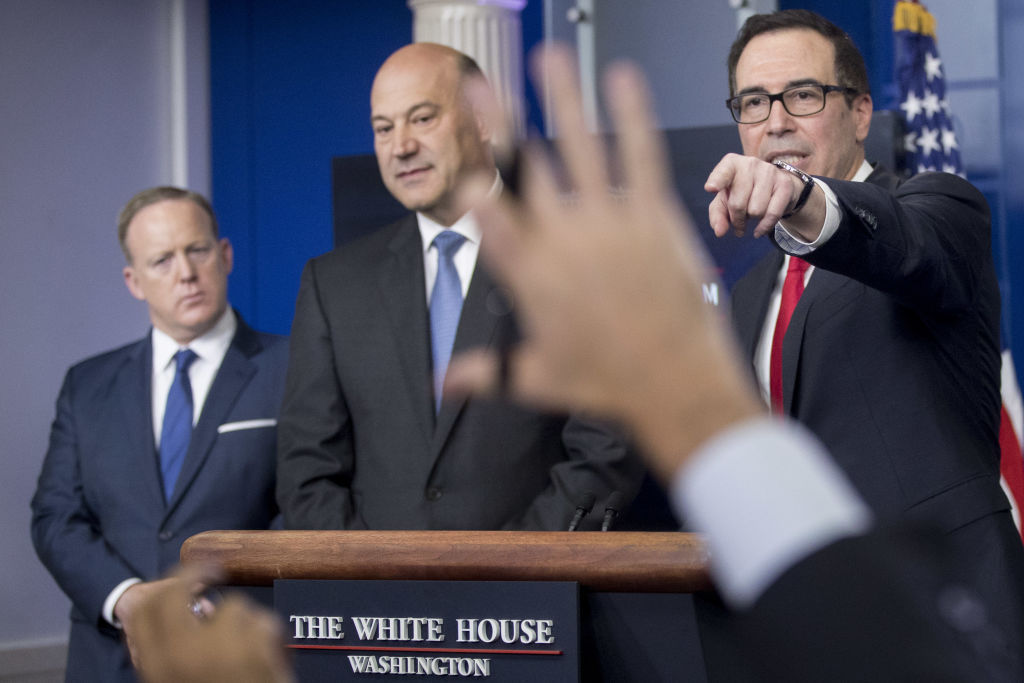 Across the board, it will save a lot of people money. Here are the current brackets. 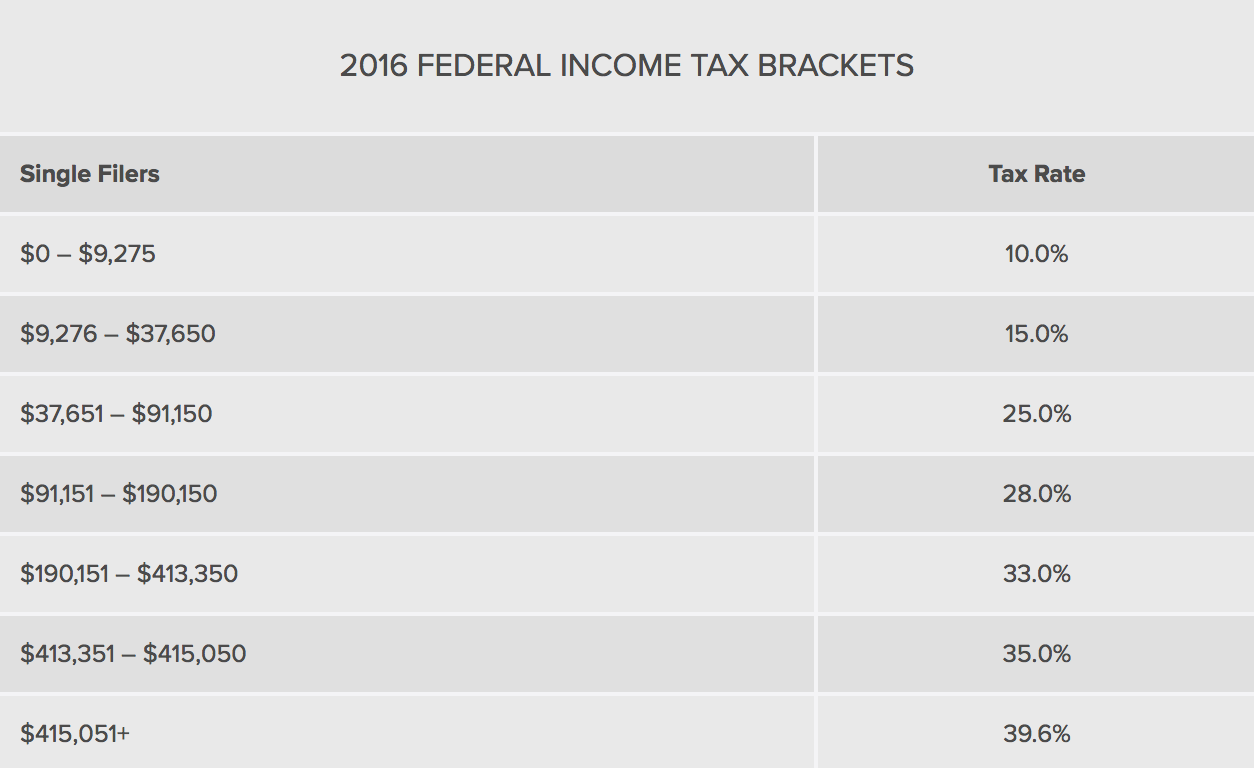 Trump’s proposal wants to double the standard deduction for both individuals and married couples. Wash Post writes: “Households would be able to avoid taxes on their first $25,200 in income for a married couple (the figure for individual taxpayers would be half that), but on top of that, there could be additional exemptions depending on the size of the household, as in the current system.”

Also, what’s one of the worst parts about tax season? Itemizing everything, especially deductions. This will eliminate that, making the entire process much simpler.

Ok that’s not the Investment Income Tax. That’s my girl Lindsey Pelas. Figured we could use a quick break from tax talk; take a moment if you must.

The Affordable Care Act implemented a 3.8% tax to all investment income (interest payments, dividends, capital gains, any other profit made through any investment). Trump’s proposal seeks to repeal that tax (do you make money on stocks? Receive rent payments from something you own? That would not be taxed 3.8% anymore).

Simple, reduce the corporate business tax rate from 35% to 15%. This is a big one, the theory of course being that businesses will spend the added money they’ll save on taxes toward growing the biz (increase jobs, capital investment, etc.).

A “one-time tax on trillions of dollars held overseas”

Hit companies with a one-time tax on money they’re holding overseas. U.S. companies hold trillions and trillions of dollars overseas to avoid paying taxes on that money; this would encourage them to bring said money back into the U.S. where it will circulate domestically and stimulate the economy.

The estate tax applies a tax to the transfer of property when someone dies and that property goes to someone new. Naturally, the tax’s opponents deemed it the “death tax”; it will be repealed under the proposal.

The AMT was put in place as a supplemental tax on wealthy individuals, corporations, estates, and trusts that continually find ways (within the tax code) to pay less in standard income taxes. The AMT essentially says “hey, you’re both rich and finding ways to not pay what we believe you should be paying in taxes, so here’s a supplemental tax to ensure you’re paying a lot of taxes.”

The proposal would repeal the AMT.

Bloomberg describes the proposal like: “The White House made its opening bid for what officials called the “biggest tax cut” in U.S. history — with cuts that would benefit businesses, the middle class and certain high-earning individuals — but left unanswered questions about whether the plan would be paid for, or how.”

They also detail the Democratic opposition approach like: “Trump’s goal of enacting a large tax cut faces daunting obstacles in Congress, including surefire Democratic opposition. The Republican Party is divided on how and whether the plan should be paid for. And a Senate rule prevents any tax plan from adding to the federal deficit outside a 10-year window — if it’s enacted with a simple majority rather than 60 votes, a procedure known as budget reconciliation.”

The New York Times says this: “President Trump on Wednesday proposed sharp reductions in both individual and corporate income tax rates, reducing the number of individual income tax brackets to three — 10 percent, 25 percent and 35 percent — and easing the tax burden on most Americans, including the rich.”

Fox News: “Trump administration officials outlined a sweeping tax reform plan Wednesday that calls for “massive” cuts for businesses and other changes that could yield big savings for American families.”

And Riggs? Well Riggs says: “I’m a huge believer that the individual spends their own money better than the government does. This isn’t a universal truth, as some people are dumb and buy themselves new cars or new TVs rather than better health insurance or paying off student loans (which isn’t 100% of the time a big mistake, but often becomes a detrimental habit for future financial security), but again, on the whole, I strongly, strongly, STRONGLY believe it’s better for the average American and for our democracy as a whole when individuals and localities retain and spend money rather than federal government agencies doing it. Therefore, I am encouraged by the proposal.”

The biggest argument in opposition to the proposal is going to be “ok but how the hell are we going to pay for it all without cutting essential programs and/or sending our already dire deficit and national debt into an irreversible downward spiral?”

And that was talking taxes.