When your classmate is roasting the teacher hard but then she brings up Donald Trump being President: 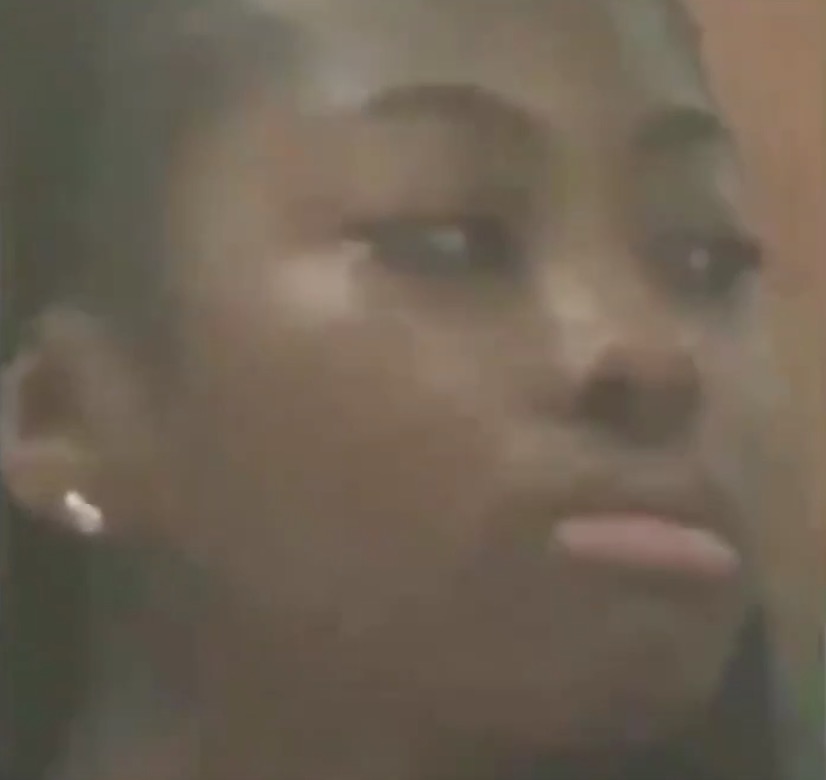 Well I guess that’s an improvement upon other videos where the teacher just gets the shit kicked out of them while they cower in fear? And yeah I know what people online will say seeing this: The girl is out of control and disrespectful as fuck, absolutely, total drain on the school system. But this is also where a teacher has to recognize that teaching methods from previous generations aren’t going to work. You can’t dress a kid down publicly in class like that in that kind of venue without realizing there’s at least a 50% chance the kid will mouth off right back with some celebrity roast caliber burns, maybe even get violent. There’s pecking orders and egos and they also know that if they burn you good, there’s some other kid filming it and posting it to Snapchat or Instagram right behind them. This chick thought she was teaching in the 1960s and the kid was gonna be like “my apologies ma’am please don’t give me detention.” Nope. This is the Cash Me Ousside generation, you need to pull that kid aside privately, threaten their whole life without them being able to turn it into a joke, and get them on the right track. Think about the approach otherwise this generation of kids will steamroll you.

And as a veteran of the “coming over the top and saying ruthless shit when you feel disrespected” process, I both SMH’d and respected the “well maybe your husband isn’t doing the job at home” line the girl threw out there. The teacher was trying to play the calm and collected card and the second she went for the jugular about how poorly she’s getting fucked, that not only came too close to home, it dropped an atomic bomb right on her doorstep. The teacher might not have even realize the yearning within her labia until the girl mentioned it, sparking that kind of genuine rage you only get when someone makes an insightful and cutting remark. Even if the she had martial bliss at home the girl crossed a line but the way that teacher responded…all I’m saying is there are no cervixes being killed in the Ms Teacher Who Dresses Like A Flight Attendant home.