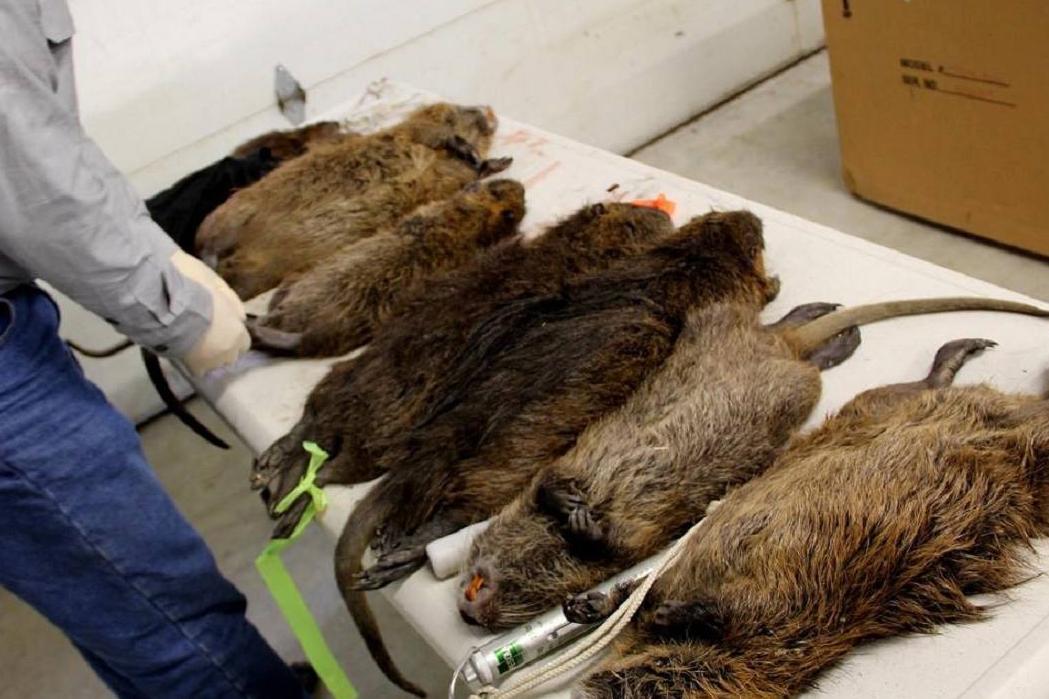 Giant rats the ‘size of cats’ were found living on a south London housing estate.

Pest controller Lord Dean Burr made the shocking discovery when during an inspection of an estate in Tooting.

Lord Burr, 36, the self-proclaimed “People’s Lord” of Wimbledon, told the Daily Star were about 2ft in length.

He said the supersize rodents could have grown so big by feeding off smaller rats.

Those are some big, ass rats!

I dont even know what you do when you find rats that big. I’d be scared. I’d probably just let them have the house. When you have rats that big you know that they have banded together in some sort of fierce rodent gang. Just picking off the weaker members and eating them. They won’t hesitate to eat a human. Believe me on that. I’ve seen it a thousand times. You need a real hero to conquer these rats. Luckily for London, they had just the man. They had Lord Dean Burr. 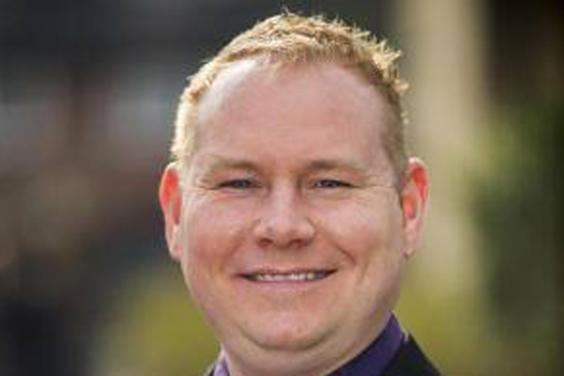 Handsome! I bet he swooped in that place like the Dread Pirate Roberts and really gave the super rats the whatfer. They didn’t stand a chance.

Thank you for saving us, M’Lord.