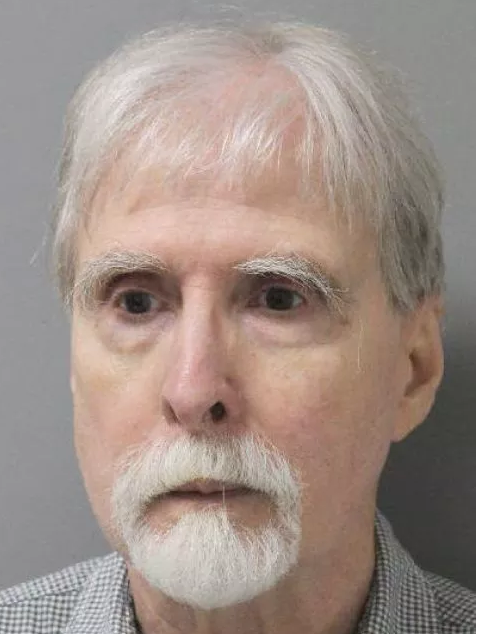 A Monroe man is facing multiple charges after reportedly leaving adult toys at a local bookstore.

According to an arrest affidavit for Nelson Lentz, 70, 2710 Sterlington Road, 143, officers made contact with Lentz at his home to question him about adult toys being left at Books-A-Million.

The report states Lentz left multiple toys of the same type at the store due to a bad experience he said he had with the business. He said he traveled to the store to leave the items in various sections of the property.

According to the report, Lentz also said he had extra items and used them for this purpose. Employees at the store told officers there had been several incidents involving Lentz leaving the items in the religious section of the store.

I have a huge issue with this being a crime. You cant just use “criminal mischief” as a catch-all statute. In my America, you can peacefully protest. Placing plastic penises around a store is about as peaceful as you can be. You don’t lock someone up for that. You commend them for taking their responsibility as a citizen seriously; for if we don’t use our right to protest, we might lose it. Wow. Makes you think. Good work, everybody.