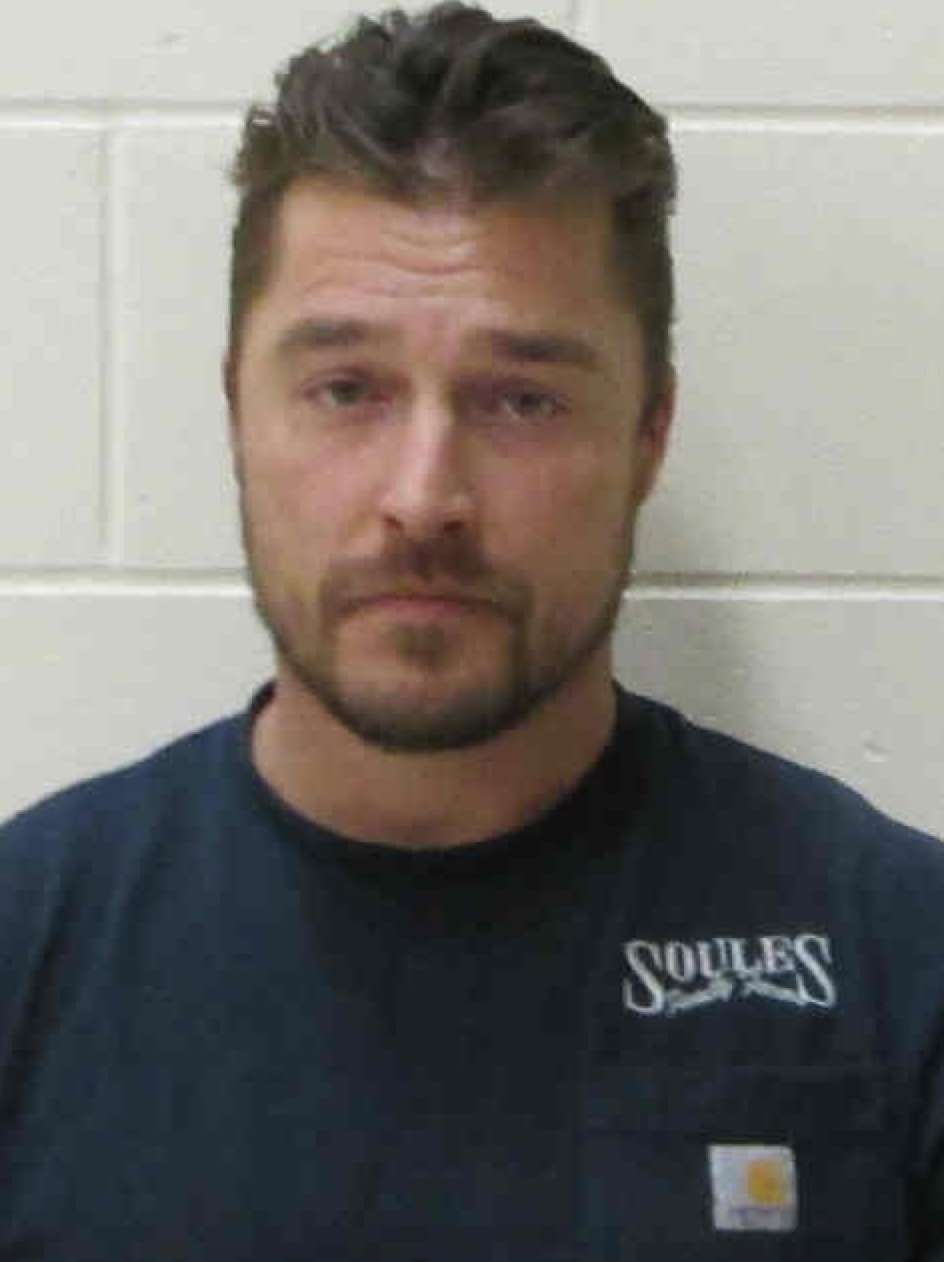 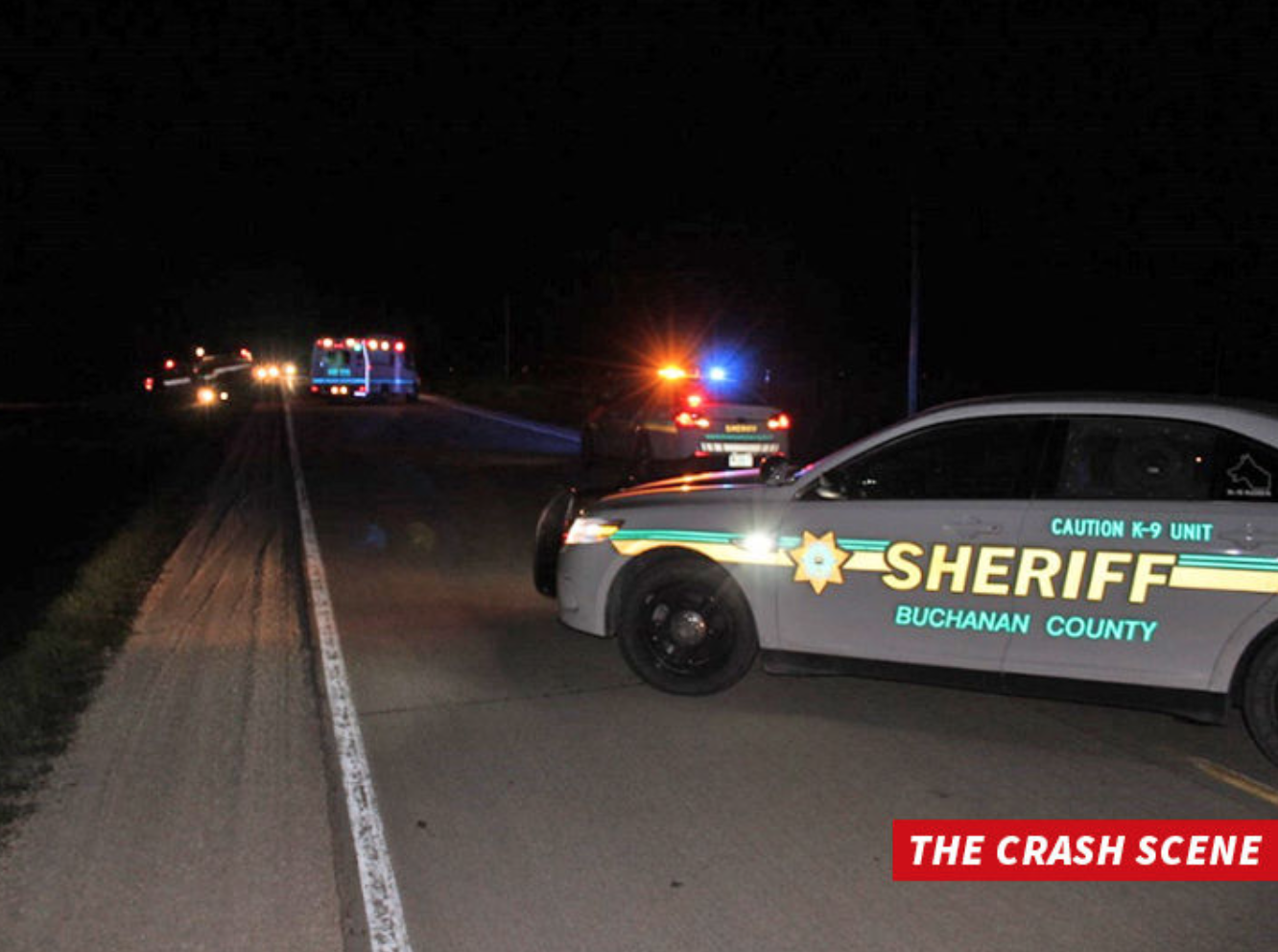 TMZ- ‘Bachelor’ Chris Soules is in custody after allegedly slamming into a tractor trailer, killing the driver and then fleeing the scene … TMZ has learned. The incident happened in Iowa Monday at 8:20 PM. According to docs, Chris was driving a Chevy pickup and rear ended a John Deere tractor trailer, sending it into a ditch. The driver was taken by ambulance to a hospital, where he died. Soules, who appeared on “The Bachelor” for season 19 in 2015, is in custody and we’re told he received medical attention. Soules was booked on the charge of leaving the scene with a death.

Jeeeeeeeeeeesus. Horrible shit right here. Just awful. If the reports here are true, Chris Soules is fucked and a fucking asshole to boot. Slamming into a dude with his truck and then speeding off and not helping at all. Only to have the guy he hit die on his way to the hospital. Not my Iowa, pal. Not my Iowa at all. My guess is there was booze involved and that’s why Soules bolted. Bad bad bad bad choice if that’s what happened. There’s gonna be a whole lot more details to come on this story but god damn this doesn’t look good at all for the former Bachelor or any parties involved. Awful.