Phase Three of JJO! Just buy this super intense Japanese dick sucking robot! Hey female population of the world?  Guess what? You’ve just become completely obsolete. Sure, its a little weird that you have to put a winter parka on it to make it look human. Yea its a little weird that it looks just like a stainless steal box that would compete in BattleBots on Spike TV. And yes its INSANELY creepy that you have to do its hair and put it in a ponytail and shit.

But whatever. You see what that mouth do! She made that whole rainbow ice pop disappear. Just strap the human mask on the front of that thing and let it go to town. You got your very own Heather Brooke disguised as a couch cushion. Never waste your time or money on a date ever again. Never get ghosted by a Tinder date. Never make bad decisions in the name of a human mouth. Because we have Japanese dick sucking Androids. *2017 marks the official end of the Power of the Pussy.

*2025 for the Western World since theres no way any normal people are gonna buy these things just yet. But its coming. Until then, buy a bracelet and remember…Just Jerk Off 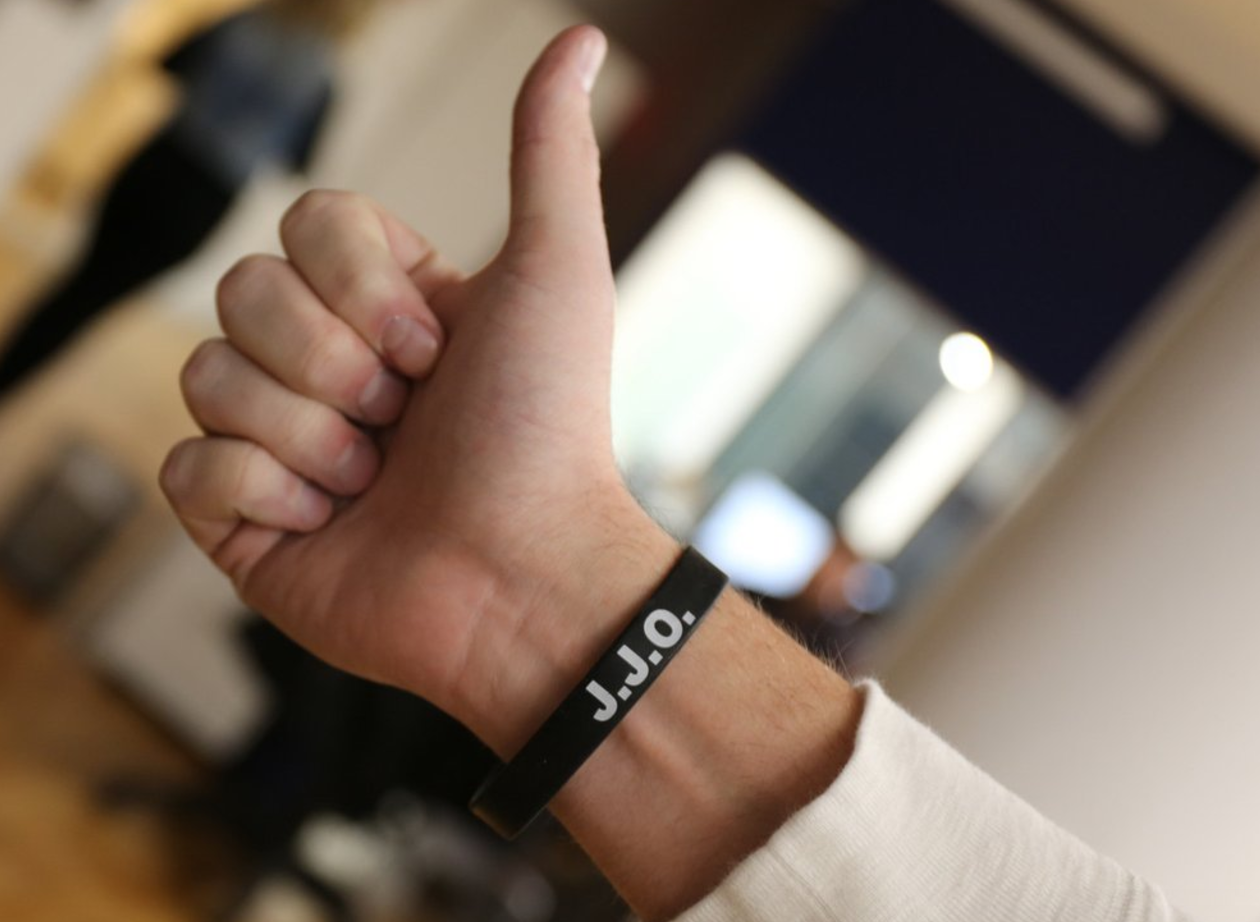