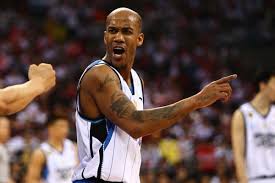 Big things going down in the CBA. Marbury just released a long ass letter to Beijing Duck fans on Weibo(Chinese Twitter) explaining that he is leaving the team. The only way you can read it is unless you have a Weibo account, which means Barstool Sports will be the first media organization to report this GROUNDBREAKING news.  I’m assuming approximately zero stoolies have a Chinese twitter account so I’ll just summarize it for you guys. He is leaving the Ducks because:

A. His panties are in a bunch because Beijing may not be bringing back their head coach. The same head coach who Marbury won 3 CBA championships with and apparently has a special bond with. Whatever.

“we did not make the playoffs in the past season, as a player who always want to win and work hard to prepare myself for winning, it’s very hard to accept the way the season ended. Though I am 40 years already, I still work very hard to keep my body right, I can still play at a very high level, I am sure all the fans could tell from last season I’m still capable of playing. I was still able to lead the team to compete, even with an injured leg. I pulled my hamstring at the beginning of the season and  I still played and put everything on the court because that’s who I am. I want to play , I love to compete , I pursuit winning all the time, l love basketball because it’s my life, I still have a lot in the tank that make me really want to play for another year. I want to dedicate this last year of my career in the best way possible on the court for the CBA, then I’ll retire and work as a coach to help the basketball here for the rest of my life.”

Is it just me or do those lines in bold make him sound exactly like Dave Portnoy?

Anyways I don’t really know what to make of this news quite yet. It was so many beers and fantas ago that I can’t remember if I originally hated the Ducks because Marbury was on the team or if I hated Marbury because he was on the Ducks. Pretty sure the hate stems from a combination of Beijing being a shitty city and Marbury once telling me to suck his own dick. 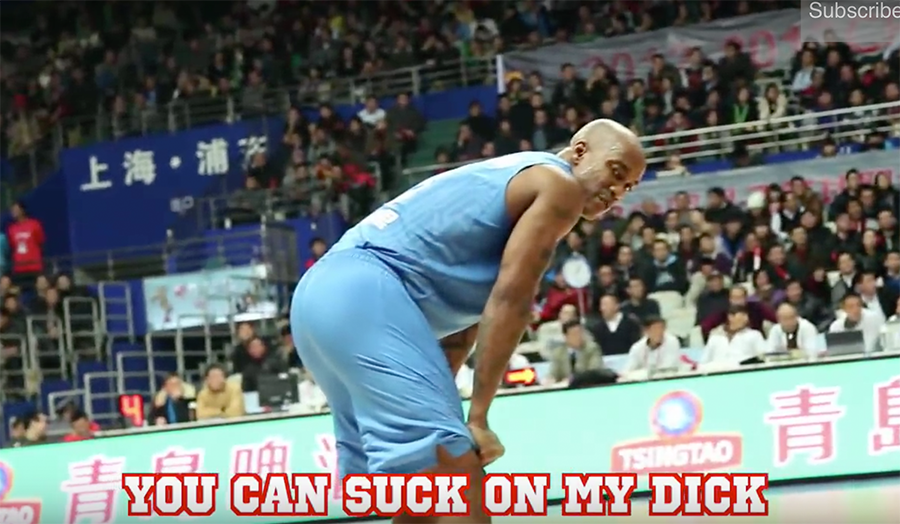 Whatever the case you best believe it’s still #FuckTheDucks. Now I just need to figure out how much I’m gonna hate Marbury’s next team. The main thing that worries me tho is this tweet.

I swear to G-D, If the Mormon Megalodon ends up playing for the Ducks and the Sharks pick up Starbury, I’m moving to India and becoming Barstool’s Cricket correspondent. My brain just couldn’t physically handle that level of seismic CBA activity. Id have an aneurysm.

Until next time, this has been your CBA Saturday.