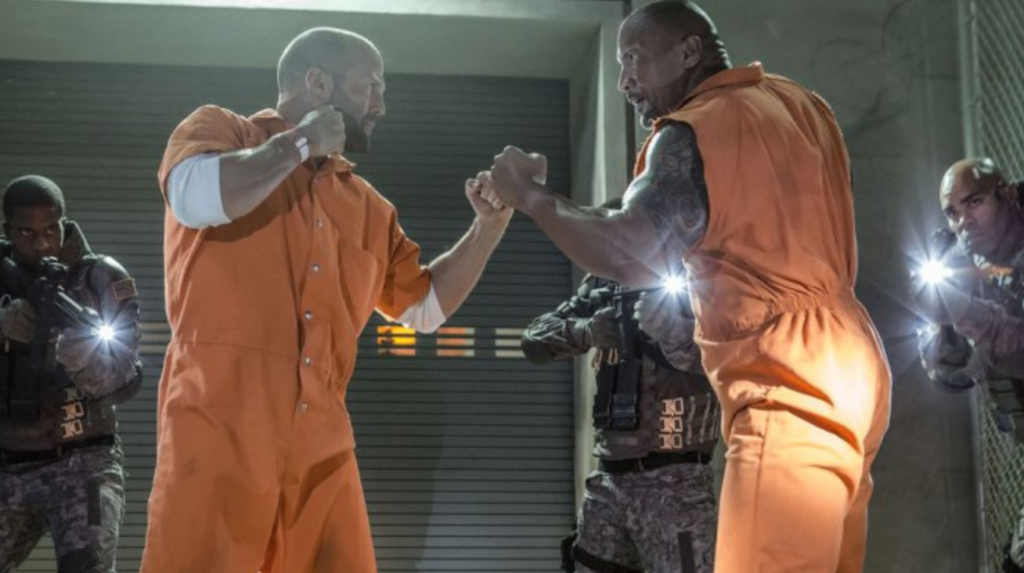 (Variety) — With “Fate of the Furious” speeding past box office records, Universal Pictures is now considering expanding the “Fast and Furious” universe and looking at some of the franchise’s favorite characters for a spin-off. Sources tell Variety that the studio is considering a spin-off featuring Dwayne Johnson’s Luke Hobbs, Jason Statham’s Decker Shaw, and Charlize Theron’s Cipher with series architect Chris Morgan penning the script.

Just when I thought today couldn’t get any better because it’s Friday, I get this news. Sometimes you hear a song that puts a little boost in your step for the weekend, sometimes it’s the weather, other times it’s yet another installment of the greatest movie franchise ever.

You know what I’m most excited about? The fact that it’s very clear now that the Fast and Furious will never die. Not never. In 30 years I’ll be driving my son to the theater to enjoy car chases and explosions just like my father did with me, and he did with his father. Fast and Furious is about to be the new baseball. It’s a burning, passionate love that’s shared and passed down through generations. Some people don’t understand its beauty but those who do know it’s one of the greatest things that have ever graced this earth. It’s a beautiful escape from reality that brings people together. If you don’t get that then I just feel sorry for you.

Also, fuck this kid. This sign says “Please stop making awesome movies and hundreds of millions of dollars every year” in loser language.