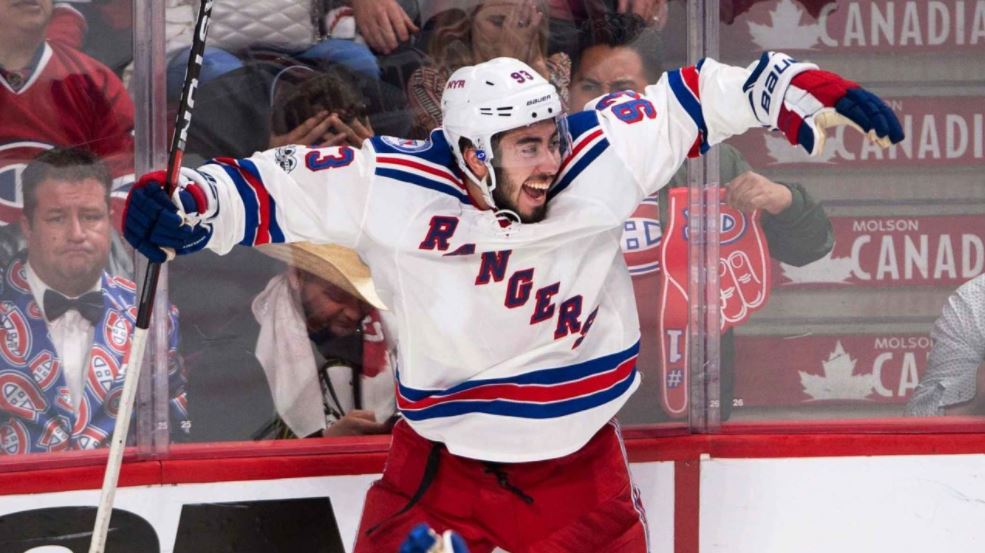 The Rangers missed a bunch of gimmes, starting with Zuccarello early & Kreider on the door step in OT. But they got better and better with every period & carried the play for the second half of the game after the Habs bullied them & refs turned a blind eye. There’s so much to talk about in this game, but all I care to think about right now are this: 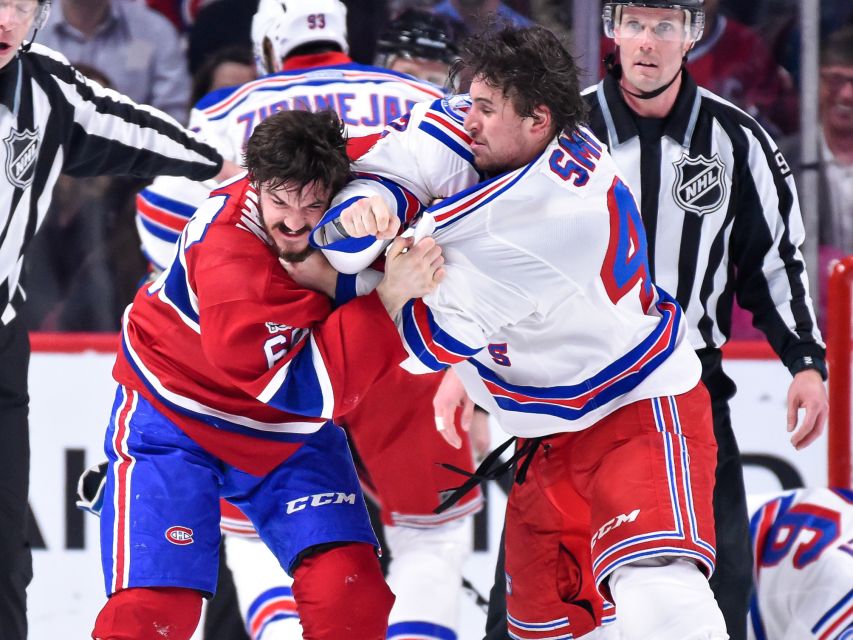 I don’t know what else to say about Brendan Smith. After Ott dropped an elbow on Lundqvist & Shaw looked like he went for a double-leg on Smith, the newest Ranger ascended further up the ladder of fan favorites and dropped the mitts. This guy has not only defended great & pitched in a bit of skill, he’s also given the Blueshirts a dose of attitude they desperately need. Usually it’s either skill or grit on this roster – Smith has brought both and has honestly been neck & neck with the captain on the back end. Phenomenal.

This was cool too:

We’re back to MSG Saturday night for the kill shot after the Rangers dominated OT & Zibanejad hammered home the game-winner. The way this team has gotten better as the last two games have gotten longer is a real good sign. Still work left to do, but for now… 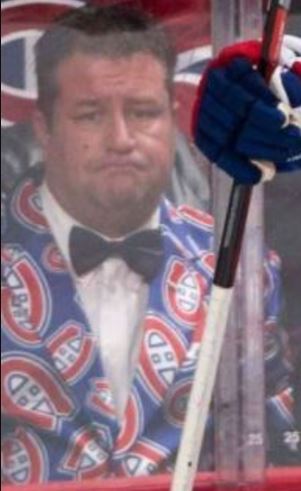