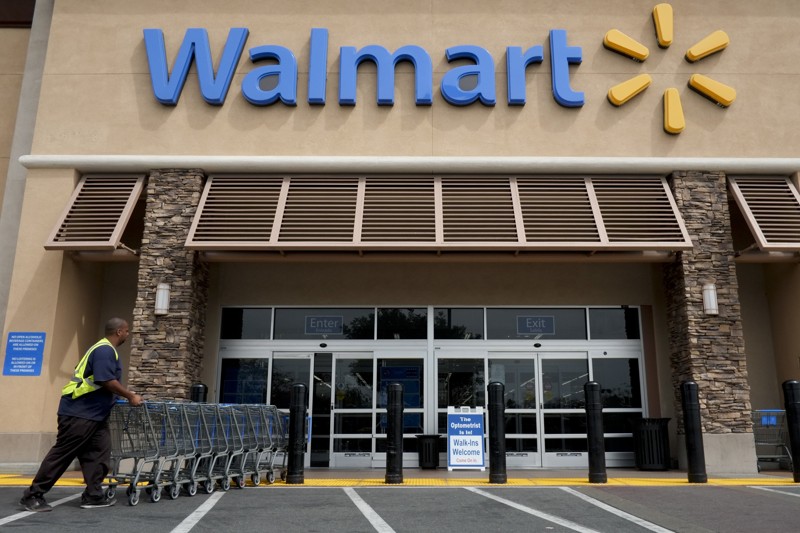 A man’s underpants caught fire and in a Walmart bathroom, and chaos ensued.

Central Pierce Fire and Rescue officials in Washington say that a “drunken man” on a toilet, fell asleep and accidentally ignited his underpants with a cigarette he had been smoking, according to the News Tribune. Despite a blaze burning between his legs, the man slept through the entire ordeal — up until he became startled by firefighters who attempted to extinguish the flames after being alerted by fire alarms, the News Tribune reports.

“One of our guys actually used a dry chemical extinguisher to put out his pants while they were on him,” Central Pierce spokesman Brian Levings told the News Tribune.

What an absolutely terrible situation to be in. And no, I don’t mean the fella who damn near burned his privates to a pulp. I’m talkin about the passersby. They really had to put the old question to the test.

“When do you wake someone up?”

I’m pretty firmly in the never camp. I think that if people are tired they should be able to sleep. If you fall asleep on the potty in a public place, you are damn near exhausted. Sleep is paramount. People forget that. But then, our pal was on fire. It’s tough. I guess that’s what they mean when they say that there is really no black and white truths. There’s always a little gray. For me, it just depends on how badly he was burning. If it’s just a blistering burn, I’d probably just let sleeping dog’s lie. If he was monk protesting level burning, I’d give him an ever-so-gentle nudge. Nothing more than that.

Either way, after he woke up and had his burns treated, I’d give him a stern talking to about smoking while drunk. If you’re not careful, you can catch yourself on fire like that man in Walmart from a few paragraphs back.