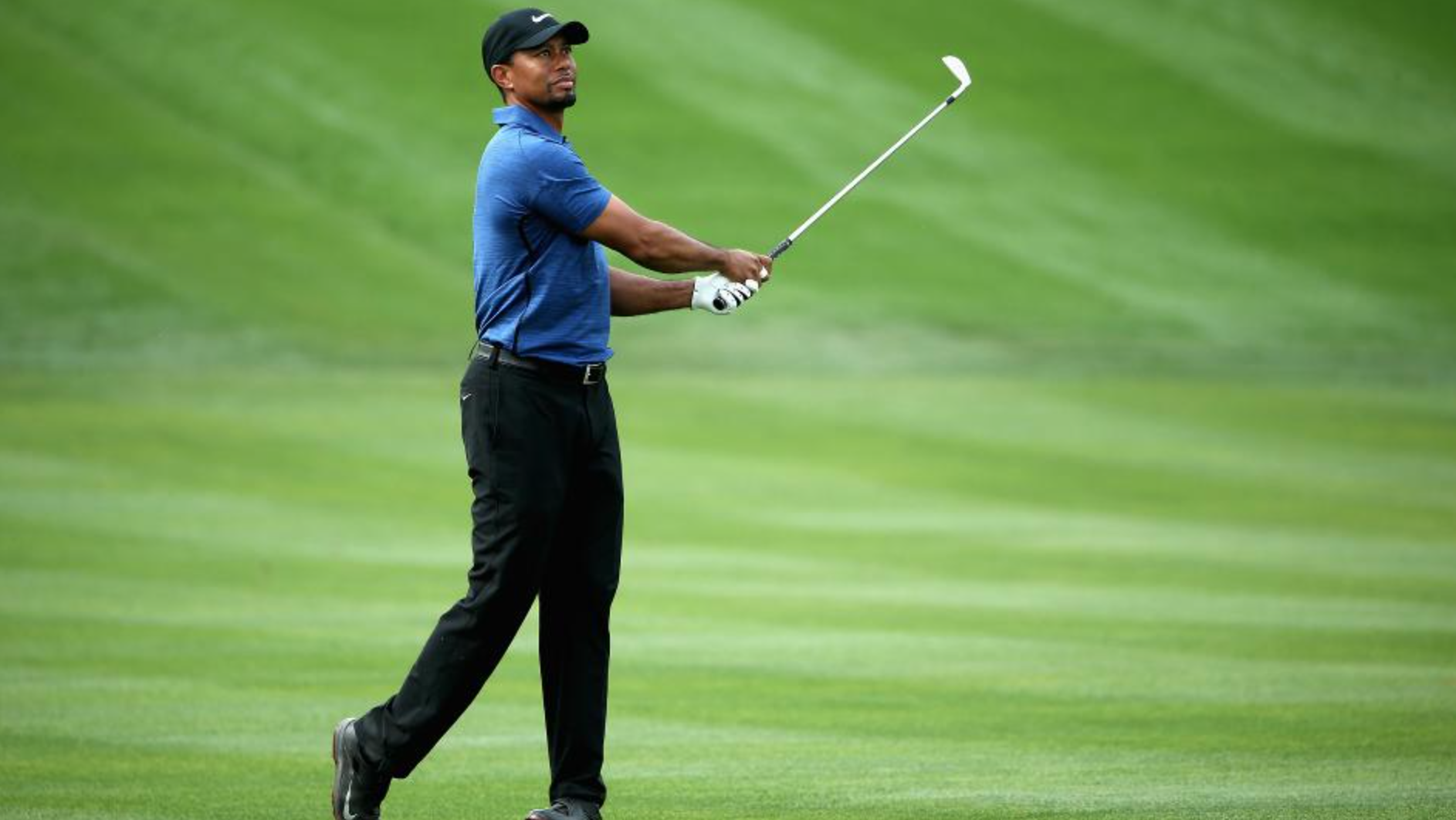 TW- Tiger Woods announced today that he has undergone successful back surgery to alleviate ongoing pain in his back and leg. “The surgery went well, and I’m optimistic this will relieve my back spasms and pain,” Woods said. “When healed, I look forward to getting back to a normal life, playing with my kids, competing in professional golf and living without the pain I have been battling so long.”  Due to previous herniations and three surgeries, Woods’ bottom lower-back disc severely narrowed, causing sciatica and severe back and leg pain. Conservative therapy, which included rehabilitation, medications, limiting activities and injections, failed as a permanent solution, and Woods opted to have surgery. The procedure was a minimally invasive Anterior Lumbar Interbody Fusion (MIS ALIF) at L5/S1. The surgery entailed removing the damaged disc and re-elevating the collapsed disc space to normal levels. This allows the one vertebrae to heal to the other. The goal is to relieve the pressure on the nerve and to give the nerve the best chance of healing. Woods will now rest for several weeks, then begin therapy and treatment. While each procedure and case is unique, patients typically return to full activity in about six months. “I would like to thank all the fans for staying in touch and their kind wishes,” Woods said. “The support I have received has never waned, and it really helps.”

Jesus fucking Christ. How many times are we gonna do this? 4th time’s the charm? How many back surgeries is too many back surgeries? Four has to be close. We’ve moved past sad at this point. We won’t see Tiger for at least 6+ months. My guess is it’ll be a lot longer than that and possibly never. I’ve long time been a proponent of never losing the door on Tiger. It just doesn’t make sense in my head. Why close the door on something like that? People say he hurts his legacy each time he tries to come back and it ends in another back surgery. I don’t agree with that. His legacy is set. Nothing can takeaway the 14 majors he won. I just wanna see one more run outta him. That’s what I’m rooting for at this point. Sure, people will say he should’ve shot past Jack’s record and they’re right but his legacy is fine. I will say that rooting for his comebacks now are just stressful and full of anxiety though. We’re always waiting for that other shoe to drop/for him to reach for his back in pain. I’ll continue to root for Tiger unit the day he hangs’em up but GOD DAMN this is getting repetitive.