Jeeeeesus Cody. Chill out man. It’s the first episode of the entire season and you’re already triggered as fuck.

Last night, during Octagon Bob’s interview with the Bantamweight Champ, he called Cody out for his hardo moment on season 22, when he said “I’ll do something about it” and shoved McGregor for saying TJ Dillashaw was a snake who’d leave Team Alpha Male.

Well, TJ Dillashaw turned out to be a snake who left Team Alpha Male, and I’m starting to think that was a good choice. Sure, Faber and Benavidez seem like good guys, but nobody else does. It could be part of the reason Paige VanZant (sup?) just left. It’s Hardo Central. 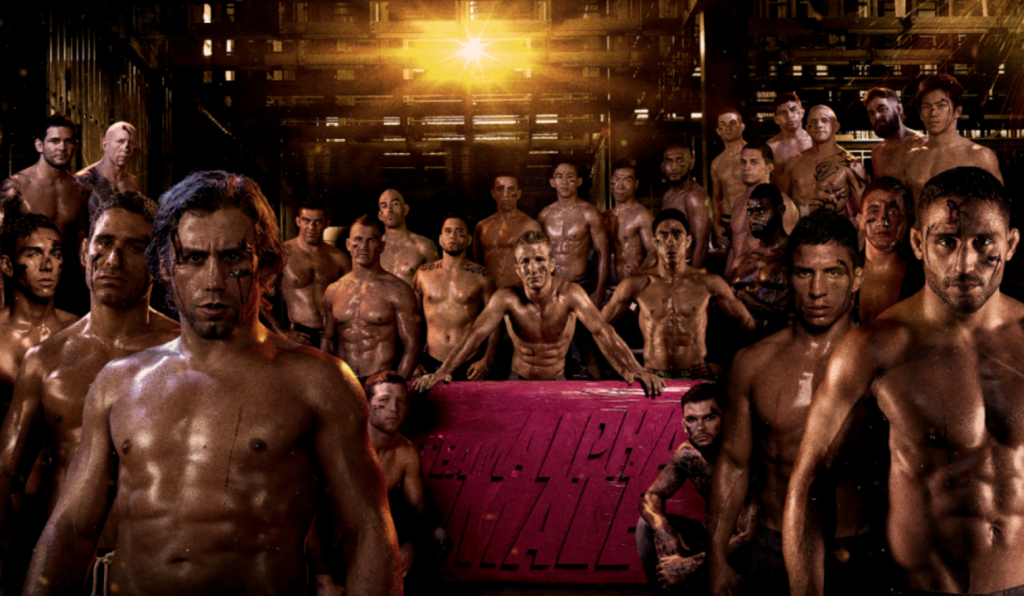 When you’re not as mature as this guy: