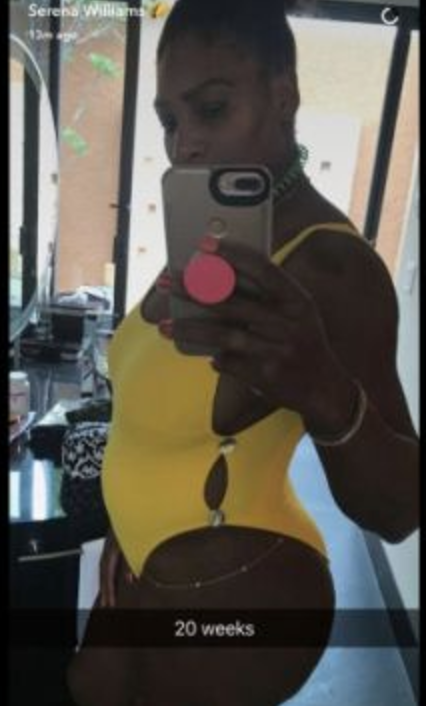 The Guardian – Serena Williams is pregnant with her first child, her spokesperson has confirmed.

The tennis star hinted at the good news when she posted a photo of herself on Snapchat wearing a swimsuit and revealing what appeared to be a large baby bump with the caption “20 weeks” on Wednesday. The snap was deleted less than a half hour later.

However, Williams’ team confirmed the implications of the photo later in the day.

“I’m happy to confirm Serena is expecting a baby this fall,” a spokesperson for Williams told the Guardian by email.

Not sure what’s more impressive about this story. That Serena Williams won the Australian Open WITHOUT DROPPING A SET WHILE OVER 2 MONTHS PREGNANT:

Or the fact this honky ass dude impregnated Serena Williams. 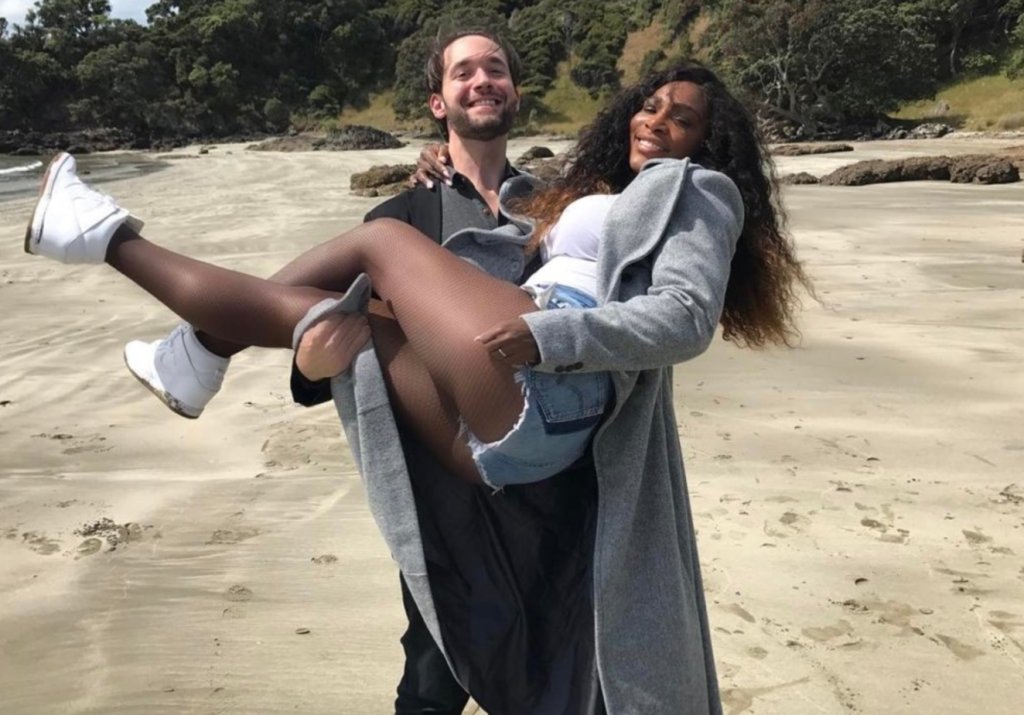 Both incredible feats. Probably would have to lean towards absolutely dominating the best women’s tennis players in the world with a human being literally developing in your stomach. Rafa Nadal never won Wimbledon with a fetus inside of him, people forget that*.

And I know Serena doesn’t really have anything to prove, but if she really wanted to throw the gauntlet down on the haters, she would play and win a tournament while like 8 months and 25 days pregnant.  Deliver the child at center court while simultaneously raising the trophy over her head.  Really solidify herself as a great athlete and a feminist symbol.   I don’t know just a thought I had.  Probably a bad idea.

*People also forget Serena announced the engagement on Reddit, with a poem. 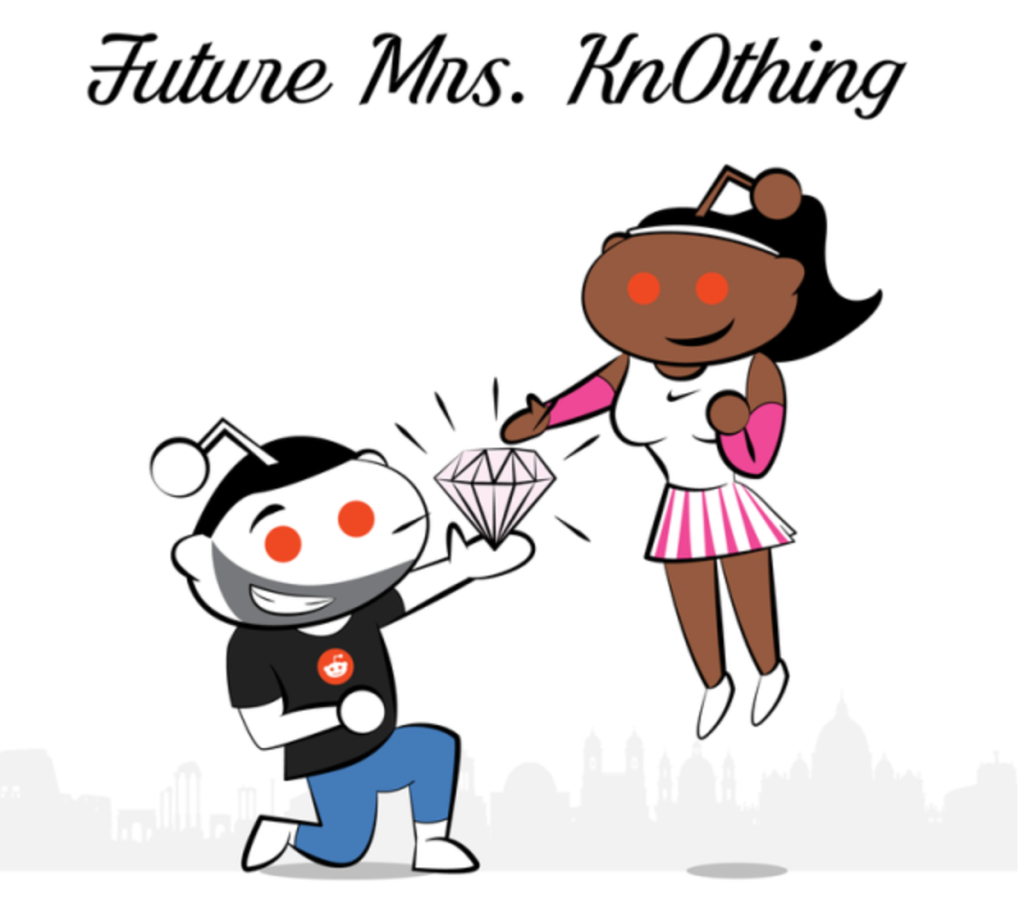 Someone had a bag packed for me

And a carriage awaited

To escort me to my very own “charming”

Back to where our stars first collided

And now it was full circle

At the same table we first met by chance

This time he made it not by chance

Down on one knee