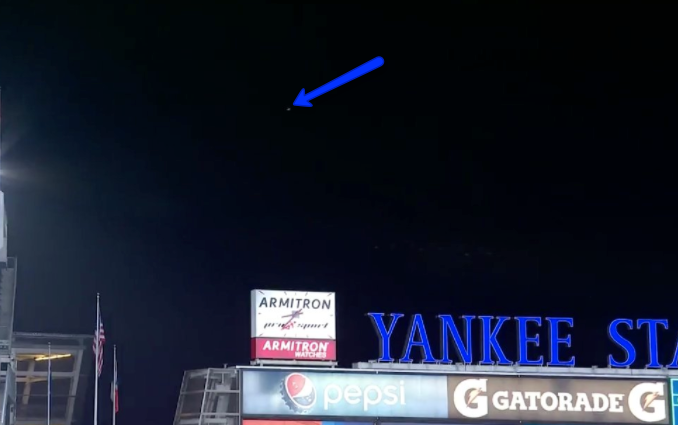 That’s a baseball that Aaron Judge hit. Not a rocket ship.

That’s how you bounce back. Last night was a hard-fought battle and our offense looked lost, but tonight everything was clicking. Chase Headley set the tone with a 2-run home run in the first, to raise his average above .400. That’s right, the same Chase Headley we’ve tried to run out of town for 2 years is now the player that we can’t stand to see get a day off. That’s baseball Suzyn.

The momentum kept going in the 2nd, when we all got erections watching Judge and Bird get back to back hits and then score thanks to Romine and Torreyes. Austin Romine was viewed as a serviceable backup to Gary Sanchez, and has stepped up to be one of the most effective hitters for his position in the league.

Note: Aaron Hick just hit a home run while I was writing this. Amazing trade value.

Tanaka struggled the whole night and clearly didn’t have his best stuff but was out there battling. Is seemed early in the game that we could be looking at a 5 inning start but instead we got 7. Over 7 innings Tanaka struck out 6 while walking 2 and only giving up 1 run. In a closer game, Tanaka probably doesn’t make it out of the 6th, but Starlin Castro padded the lead with a 3-run homer, and Aaron Judge killed a baseball.

That ball travelled 448 feet. Aaron Judge, with the wind blowing the right way, may put a ball out of Yankee Stadium and the whole place will erupt.

PS: Can I just put a chair downtown now for the parade, to hold my spot like at the Masters?