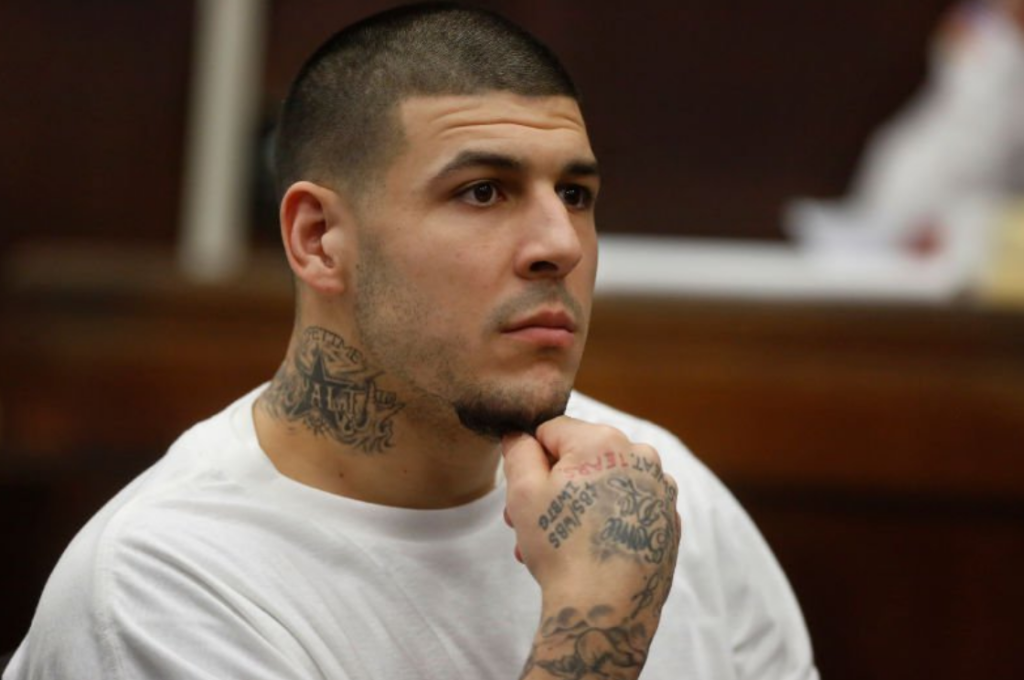 (Source) — In the eyes of the state of Massachusetts, former New England Patriots star Aaron Hernandez died an innocent man, thanks to an archaic legal principle called “abatement ab initio,” said Martin W. Healy, chief legal counsel to the Massachusetts Bar Association. Though Hernandez was convicted in 2014 of murdering Odin Lloyd of Boston, Hernandez’s appeal was not complete. Abatement ab initio means “from the beginning,” Healy said, and it means that upon a person’s death, if they have not exhausted their legal appeals, their case reverts to its status at the beginning — it’s as if the trial and conviction never happened. “Unfortunately, in the Odin Lloyd matter, for the family, there won’t be any real closure,” said Healy. “Aaron Hernandez will go to his death an innocent man.” The principle comes from English common law, Healy said, and is observed by several of the older states in the nation. It rarely comes up in practice, he said, and people forget it exists.

I don’t really understand this because my law knowledge stopped with a “Hey, I should take pre-law classes and go to law school… nah” thought my freshman year. But this is pretty wild. In death, Aaron Hernandez is an innocent man. In death, Aaron Hernandez is not a professional football turned prolific murderer but a regular guy who hasn’t been convicted murderer, just like the rest of us.

As I mentioned, I’m not exactly an expert in law but I wonder if this has any affect on his contract or his finances? Many people are saying that there’s no way he killed himself (his agent and former teammates, his lawyer has also said he’s going to run an investigation) but perhaps this was some kind of play to get his kid some stability? I really don’t know, I’m just speculating here and am most likely very wrong. But the fact that Aaron Hernandez died an innocent man is mind blowing to me. I don’t understand “closure” and don’t think I’d care if I were Odin Lloyd’s family, but maybe I’m a moron and if the lack of a “guilty” truly does affect them Hernandez is, again, a huge motherfucker.